Japan ordered Tuesday the withdrawal of Self-Defense Forces dispatched to Kabul airport for an evacuation mission but vowed continued efforts to make Japanese nationals and local staff at its agencies leave Afghanistan, now in the hands of the Taliban.

Defense Minister Nobuo Kishi ordered the pullout because it became difficult for the SDF to operate in a safe environment following the completion Monday of the U.S. troop exit from Afghanistan, the Defense Ministry said. 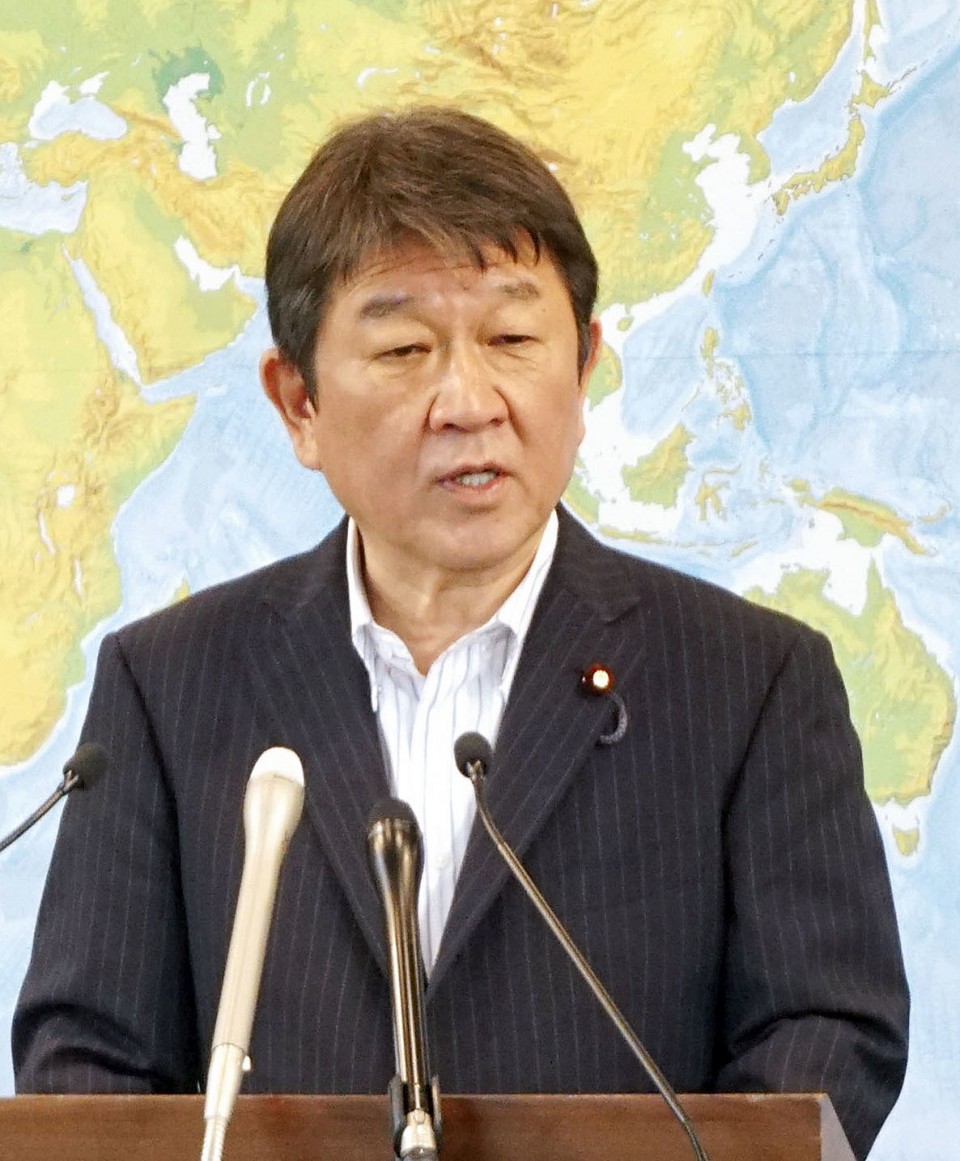 Tokyo evacuated only one national and transported 14 Afghans out of the country last week, but about 500 evacuation seekers -- a very few number of Japanese and local staff at the Japanese Embassy and Japan International Cooperation Agency as well as their families -- remain in Afghanistan.

Security in Kabul remains volatile following last week's deadly explosions near the airport. While assessing security on the ground, the government has been looking into possible alternative methods to evacuate Japanese nationals and local staff such as by using commercial airlines, according to government sources.

"The provision of assistance for Japan-related evacuation seekers remains a task of utmost importance," Foreign Minister Toshimitsu Motegi said at a press conference.

A Foreign Ministry official said he was "very disappointed" that the operation had not created safe passage out for the Afghans. Still, he said it "achieved the important goal of evacuating Japanese, even though only one person" was airlifted.

The 14 Afghans were transported aboard an SDF aircraft to Islamabad in neighboring Pakistan last Thursday at the request of the United States. They were not staff members of the Japan-related entities.

Two C-130 transporters and one C-2 aircraft, standing by at an airport in Pakistan along with SDF units tasked with the evacuation mission, will return home as soon as coordination is made after Wednesday, the Defense Ministry said.

Many evacuees reportedly failed to reach the airport on their own due to strict Taliban checkpoints and deteriorating security following explosions last Thursday that killed more than 100 people.

The Japanese government had arranged buses to the airport for Afghans working for Japanese organizations and their families last Thursday, but the evacuation plan was aborted following the blasts, according to government officials.

Japan decided on the dispatch of SDF aircraft for an evacuation mission on Aug. 23. Twelve Japanese Embassy staff members had fled to Dubai aboard a British military aircraft on Aug. 17, two days after the seizure of power by the Taliban.

When asked if the timing was right for the SDF dispatch, Motegi defended the government's decision, saying it was made "despite the rapidly changing situations" and he does not think it was late.

As for the withdrawal of the U.S. forces, Chief Cabinet Secretary Katsunobu Kato said in a separate news conference Japan "appreciates the efforts made over the years by the United States in Afghanistan" and said Tokyo will "work with the international community for peace and stability" of the conflict-ravaged country.

Motegi also said Tuesday Japan is considering transferring the temporary office it has set up in Istanbul as a substitute to the closed embassy in Kabul to Doha, the capital of Qatar.

Noting that Qatar hosts a Taliban political office, Motegi said he expects multilateral discussions and negotiations over the situation in Afghanistan will be held in Doha.

As of Monday, the United States has suspended its diplomatic presence in Kabul and transferred its operations to Doha. 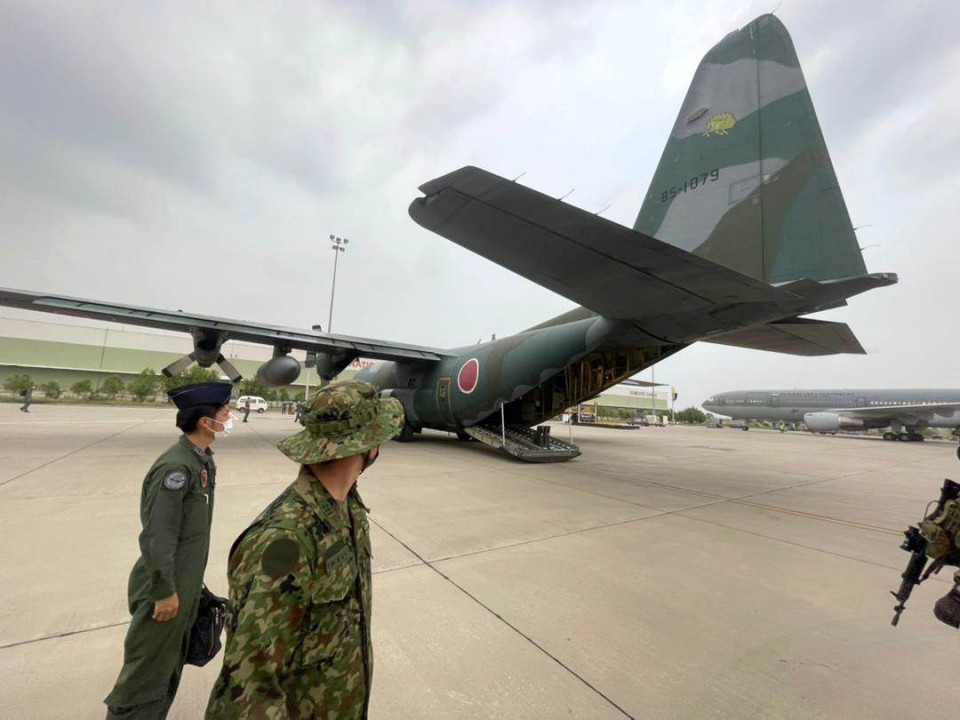 Japan SDF to pull out of Afghanistan evacuation mission possibly on Sept. 1