Nintendo Co. has said an animated film based on the popular video game character "Super Mario" will be released in North America on Dec. 21 next year.

The movie is being co-produced with the American animation production company Illumination. The U.S. film giant Universal Pictures has also invested in the film to distribute it worldwide.

Nintendo said it has yet to decide when to release it beyond North America. 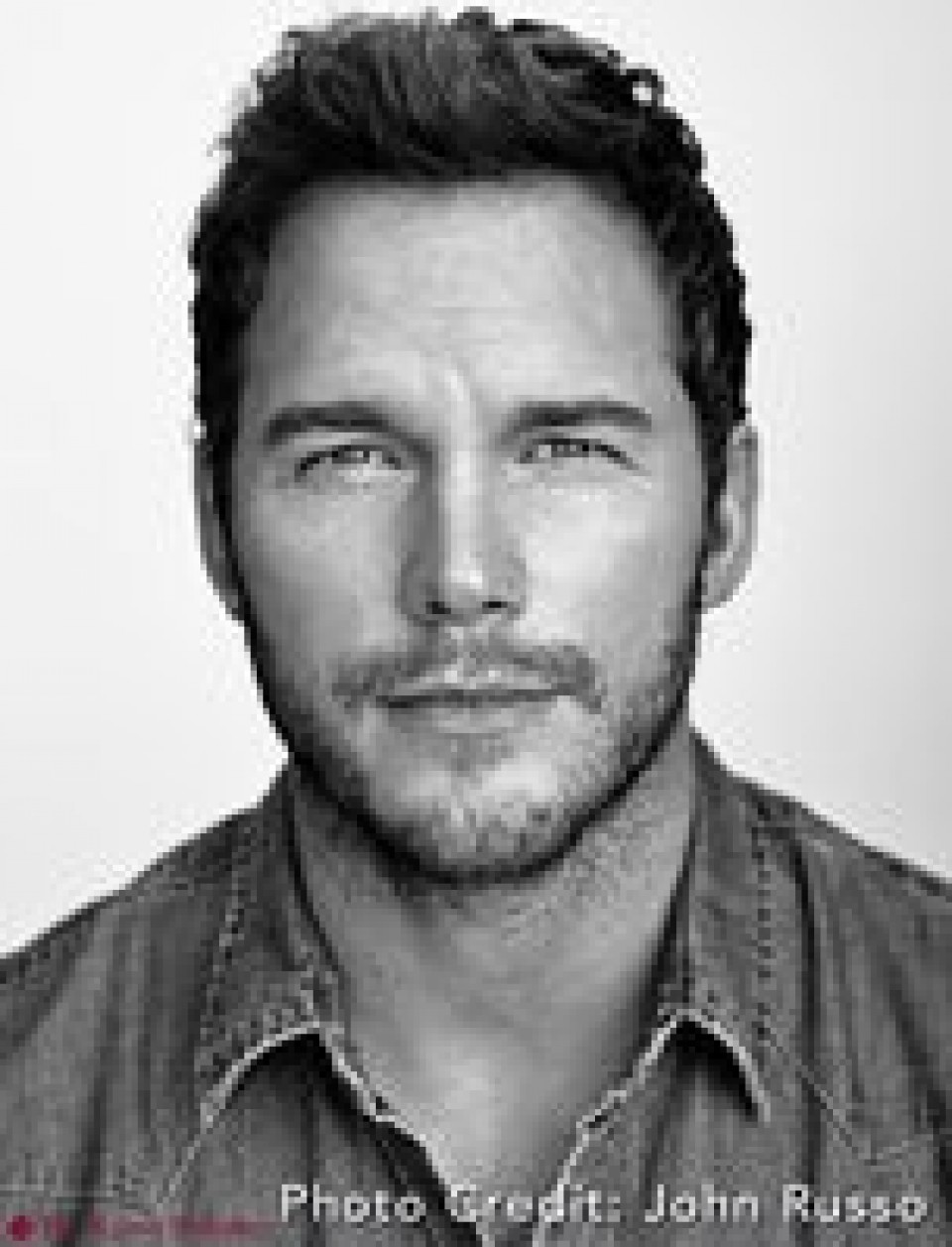 Mario will be voiced by Chris Pratt, the actor who starred in the film "Guardians of the Galaxy."

The film will be produced jointly by Shigeru Miyamoto, Nintendo's Representative Director and Fellow, who is also the creator of Mario, and Chris Meledandri, Nintendo external director and founder and CEO of Illumination, the company behind the animated Minions films.

Miyamoto said in a comment that the film can be enjoyed by anyone, regardless of whether they know about the game.

"We hope they look forward to seeing the unique characters from Super Mario Bros. on the big screen," he said.