A former footballer who used to play in Japan's professional women's Nadeshiko League with Bunnys Kyoto SC is working to create a society where LGBT sexual minorities can live comfortably after undergoing gender reassignment surgery following retirement from the game.

Yu Oshima, 32, who was biologically assigned female at birth but identifies as male, has along with other transgender men who have hung up their boots created a YouTube channel in the hope of raising awareness about "diversity."

Oshima, who hails from Saitama Prefecture, played under the name of Sayuri Oshima for Bunnys Kyoto SC in 2014 and 2015. From a young age he had struggled with his gender identity and after leaving the team started hormone therapy at the age of 27. 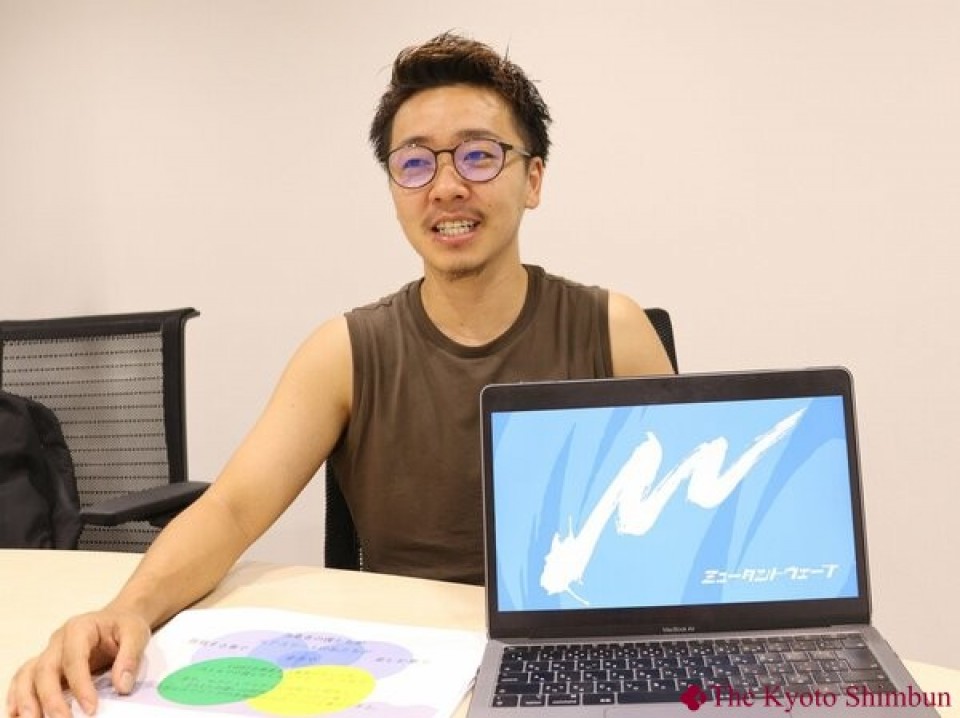 Oshima had already come out to his family and friends as transgender, but there were shocks in store when he went job hunting.

After filling in the gender section of his resume with the word female, one interviewer said to him, "You look like a man, but you are a woman? Tell me about that." Oshima also said he had a job offer canceled, while a woman he was dating told him she was leaving him because she was "reminded of the gender he was assigned at birth."

At 29, Oshima underwent sex reassignment surgery and changed his name and family register. He stayed in Australia on a working holiday and that experience had a profound impact on him. Having come into contact with people who embrace diverse races and culture, he decided that he wanted to "create a society where people from all backgrounds can live comfortably."

After his return to Japan, Oshima got a job at a venture company in Tokyo that deals with recruitment sites for LGBT and corporate training, and became the head of the sales department. Oshima also felt that "in order to make a difference in society, it is necessary to involve people other than the parties concerned."

In June he formed the "Mutant Wave" group with Masami Okawa, a former teammate at Bunnys, and started video streaming on YouTube in August. He plans to stream videos of him competing in men's events and taking part in LGBT fashion shows.

At the Tokyo Olympics, the participation of transgender athletes became a hot topic, and the number of athletes coming out as LGBT has increased.

Oshima was scheduled to participate as a runner in a Paralympic torch relay in his native Saitama Prefecture but the relay was canceled due to the coronavirus. "I have changed my appearance and gender, but it would be nice if someone who looked after me in Kyoto were to think 'He's doing his best.'"