At a plenary meeting of the Central Committee of the ruling Workers' Party of Korea that kicked off Tuesday, Kim said the food situation is "getting tense" for the people and instructed party officials to "take a positive measure for settling the problem," according to the official Korean Central News Agency. 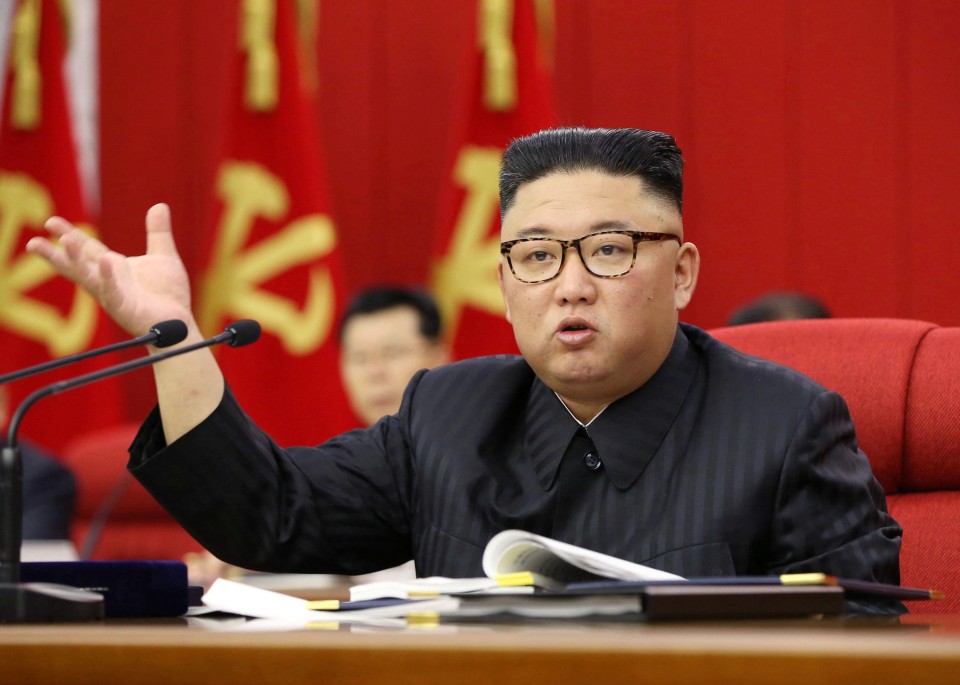 North Korean leader Kim Jong Un attends a plenary meeting of the Central Committee of the Workers' Party of Korea on June 15, 2021. (KCNA/Kyodo)

During the plenary meeting, the first since February, the ruling party is expected to discuss how to prop up the nation's farming sector and anti-epidemic measures, in addition to analyzing international and domestic situations.

North Korea claims it has had no coronavirus infections. Amid fears the virus -- first detected in the Chinese city of Wuhan in late 2019 -- may spread across its borders, the country has cut off traffic to and from China and Russia since early last year.

North Korea's economy, meanwhile, has languished further as the pandemic has stifled its trade with China and the agricultural industry has become sluggish, likely making it more difficult for its citizens to receive adequate daily necessities, including food.