South Korean President Moon Jae In said on Monday that if North Korea agrees, the South will "push pro-actively" to help it acquire COVID-19 vaccine supplies.

"If it agrees on it, (we) will push proactively for cooperation on vaccine supplies for North Korea," Moon said in a joint press conference after meeting with Austrian President Alexander Van der Bellen following their summit talks in Vienna. 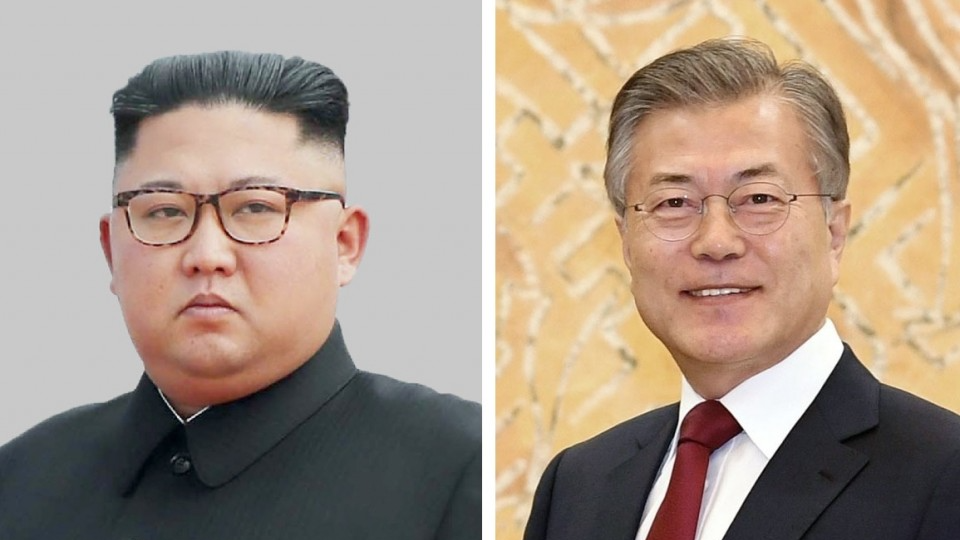 North Korea claims it has found no infection cases. Still, it has cut off land traffic to and from China since early last year, amid worries that the novel coronavirus, first detected in the central Chinese city of Wuhan in late 2019, could enter.

The country is believed to be vulnerable to infectious diseases in the face of chronic shortages of food and medical supplies triggered by international economic sanctions aimed at thwarting its nuclear and ballistic missile ambitions.