The Chinese government on Friday criticized Taiwan for accepting more than 1 million doses of the coronavirus vaccine developed by Britain's AstraZeneca Plc from Japan, in the latest flare-up in tensions between the mainland and the self-ruled island.

The Taiwanese government, led by the Democratic Progressive Party, "has blocked vaccine shipments from the mainland," Beijing said in a statement. The AstraZeneca vaccines arrived in Taiwan from Japan later in the day. 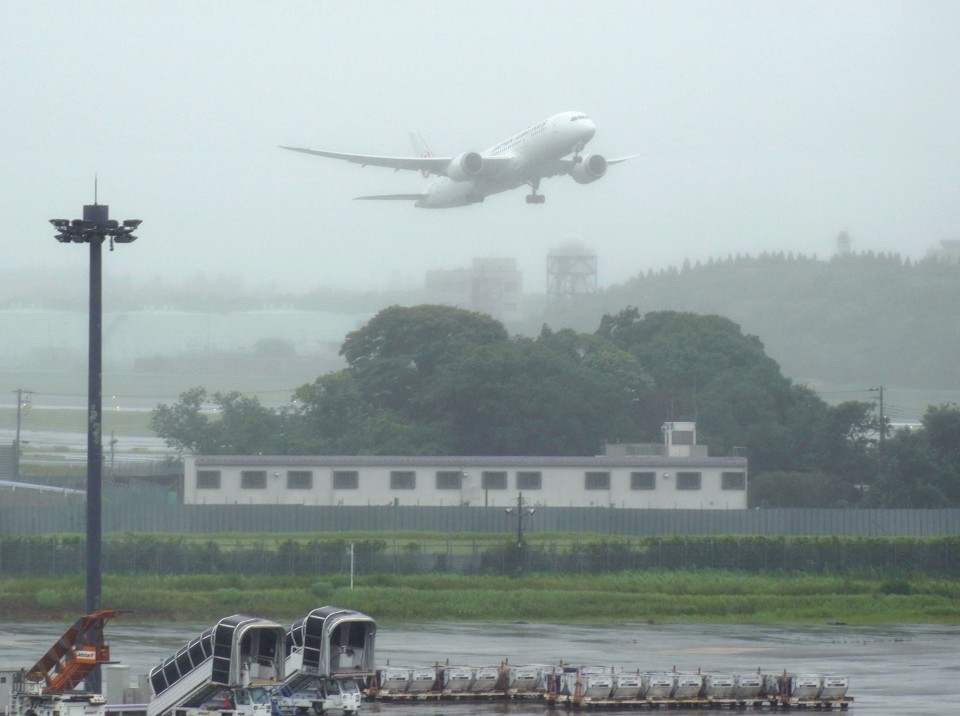 "Accepting safe and well-stocked vaccines developed by the mainland can help contain the virus" on the island, the Chinese government said. Taiwan has been facing a dramatically growing number of coronavirus cases since May.

The mainland brushed aside Tsai's claim, saying Taiwan's channels for receiving vaccines from China have not been obstructed.

China also urged the Japanese government of Prime Minister Yoshihide Suga not to use vaccine assistance to Taiwan as "a tool for selfish political gains."

"Under such circumstances, the Japanese government's announcement of considering providing vaccines to China's Taiwan region has drawn doubts from media and the public including in Taiwan," he added.

The democratic island and Communist-led China have been separately governed since they split in 1949 as a result of a civil war. Their relationship has deteriorated under independence-leaning Tsai, who has served as Taiwan's president since 2016.

China regards Taiwan as a renegade province to be reunited with the mainland by force if necessary.

Japan to provide 1.24 mil. doses of vaccine to Taiwan