Chinese coast guard vessels were spotted near the Senkaku Islands on Friday for the 112th straight day, the longest streak since the uninhabited islets were brought under state control in September 2012, the Japan Coast Guard said.

Four ships were sailing in the so-called contiguous zone outside Japan's territorial waters around the islets in the East China Sea, prompting Tokyo to condemn Beijing's increasingly assertive claims over them. 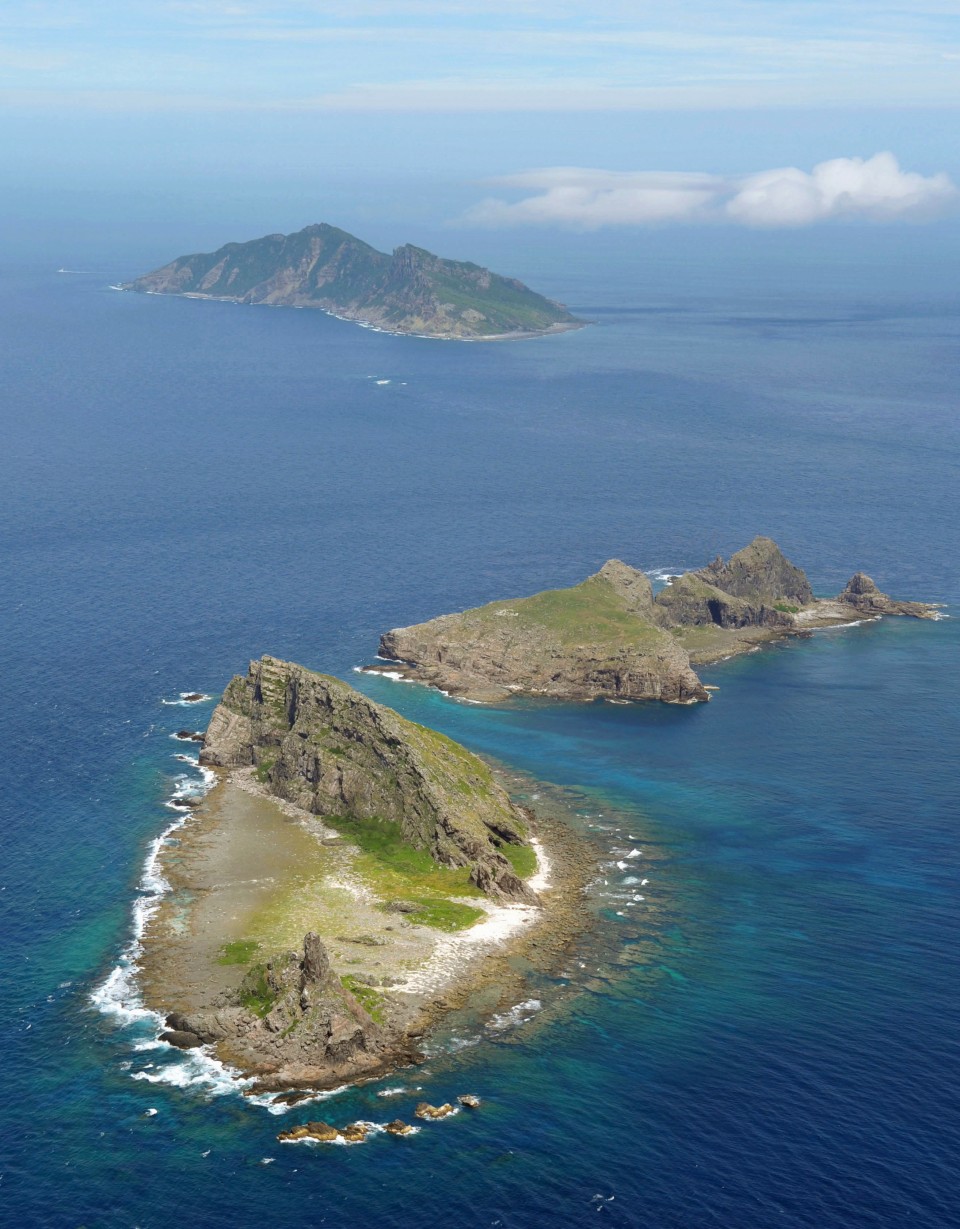 Tokyo has been informing Beijing of its position over the Senkakus, known as Diaoyu in China, Kato told reporters.

"Japan will continue responding to this matter calmly and resolutely," the top government spokesman said.

Japanese coast guard vessels sent to the area urged the Chinese ships not to approach Japan's waters near the islands.

The Japan Coast Guard has spotted Chinese vessels sailing inside Japanese territorial waters on 20 days since the beginning of this year, marking an increase in the frequency of intrusions from last year, when they were spotted on a total of 29 days.

China enacted a maritime security law in February that enables its coast guard ships to fire on foreign vessels in waters that Beijing deems its territory.

China started claiming sovereignty over the islands, which are said to sit in waters containing natural resources such as oil and gas, in around the 1970s.