The Los Angeles Angels scratched Shohei Ohtani from his scheduled pitching start Monday, but the two-way star made his presence felt in the batting lineup against the Tampa Bay Rays, tying the major league lead with his ninth home run of the season.

The Rays claimed the series opener 7-3 at Angel Stadium after lefty Jose Quintana started in place of Ohtani, who was nursing a sore throwing arm as a result of being hit by a pitch the previous day.

The 26-year-old Ohtani had no apparent problems swinging his bat, going deep over center field for a two-run shot off Tampa Bay starter Tyler Glasnow in the bottom of the sixth. 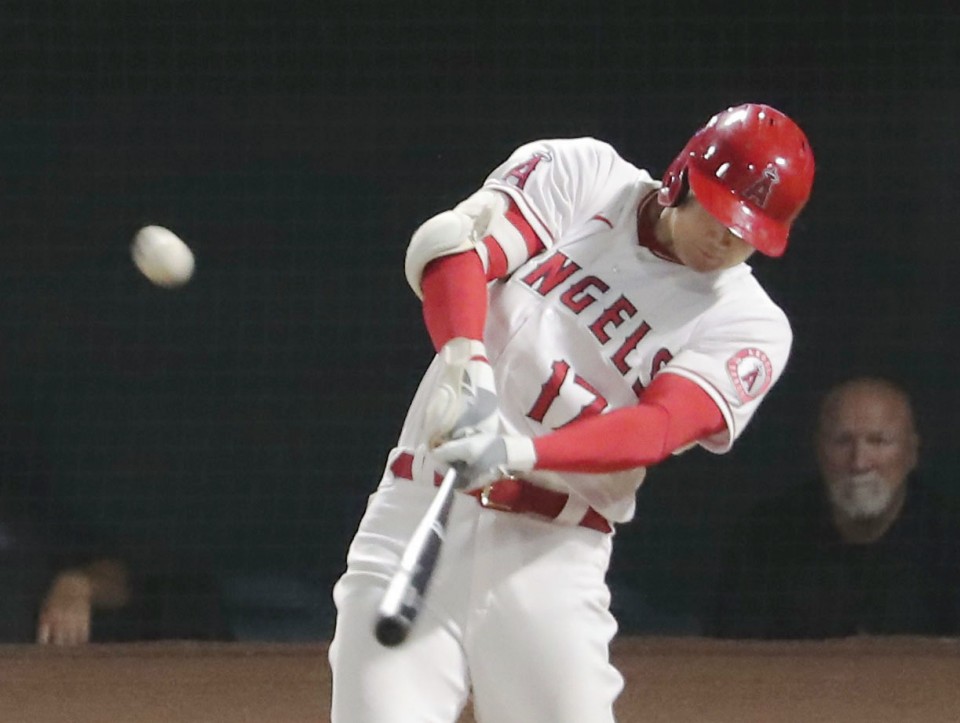 Shohei Ohtani of the Los Angeles Angels hits a two-run home run in the sixth inning of a game against the Tampa Bay Rays at Angel Stadium in Anaheim, California, on May 3, 2021. (Kyodo) ==Kyodo

Batting second in the lineup as designated hitter, Ohtani showed off his impressive speed between the bags in his first plate appearance. After hitting a grounder up the middle that deflected off the glove of shortstop Willy Adames, Ohtani sprinted around to second base as the ball settled in center field.

Manuel Margot led the Tampa Bay offense, hitting 2-for-5 with three RBIs, while Glasnow (4-1) got the win after fanning eight over six innings.

Ohtani finished 2-for-4 with two RBIs after going hitless in the Mariners' 2-0 loss away to American League West rivals the Seattle Mariners on Sunday, during which he took a fastball from starter Justus Sheffield near the right elbow.

Angels' manager Joe Maddon said Ohtani could pitch in the latter half of the four-game home stand against the Rays.

"After getting hit on the elbow, I thought it would be inappropriate for him to go out and pitch on the very next day," Maddon said. "It's sore, but it's not too sore to swing a bat." 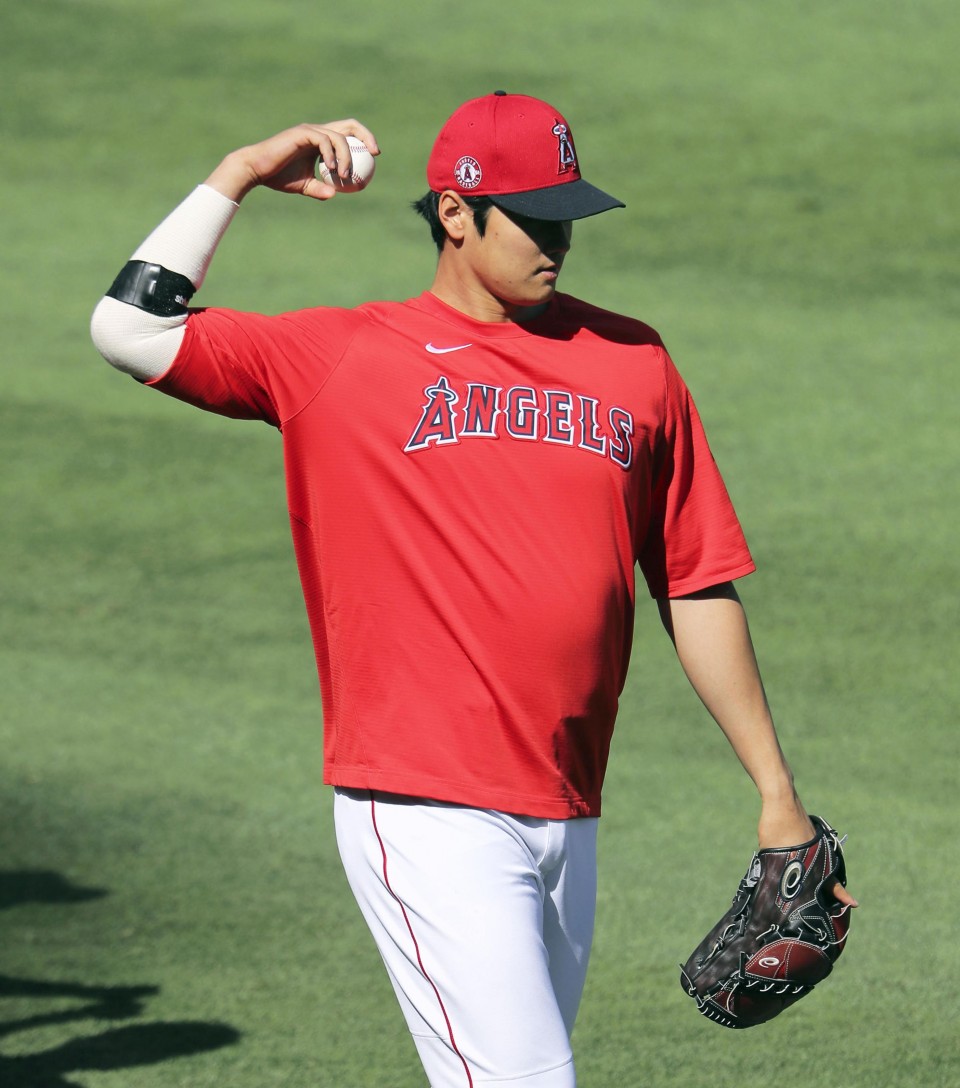 At Target Field in Minneapolis, Kenta Maeda got the win after striking out eight over 5-1/3 scoreless innings as the Minnesota Twins held off the Texas Rangers 6-5.

The 33-year-old Maeda improved to 2-2 for the season after bouncing back from a difficult two-game stretch in which he conceded 12 runs.

Maeda allowed just two hits and gave up two walks as he pitched his way through several deep counts against the Rangers lineup.

"I was able to throw more strikeouts. That was a positive for me," Maeda said. "I just felt like I was able to stick with it."

The right-hander's scoreless start held up thanks to run support from a Twins lineup that saw RBIs from four different hitters.