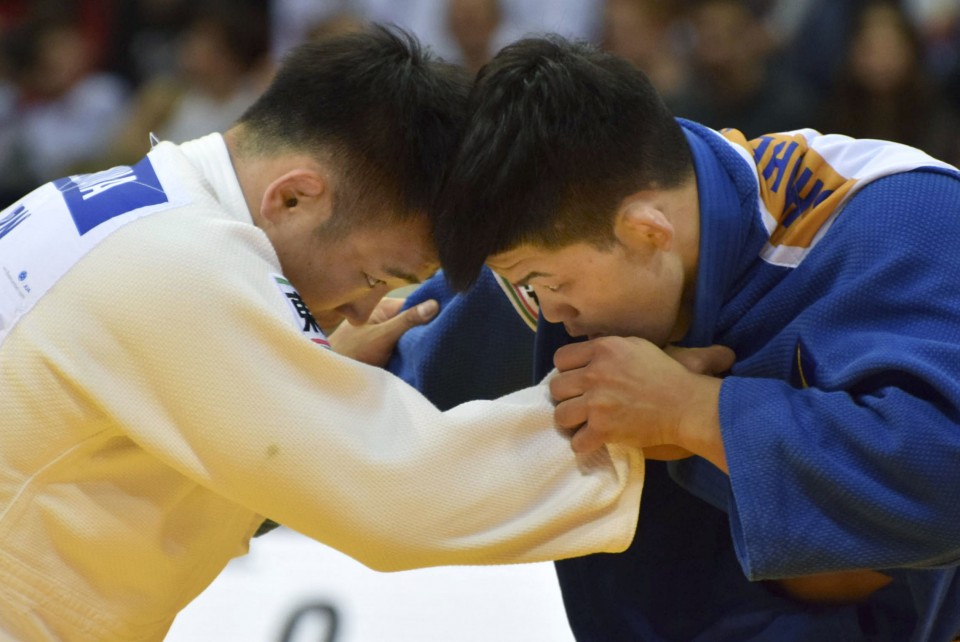 The 31-year-old, who reached the podium at the 2012 London and 2016 Rio de Janeiro Games, missed selection for this summer's Tokyo Olympics in the 73-kg class. 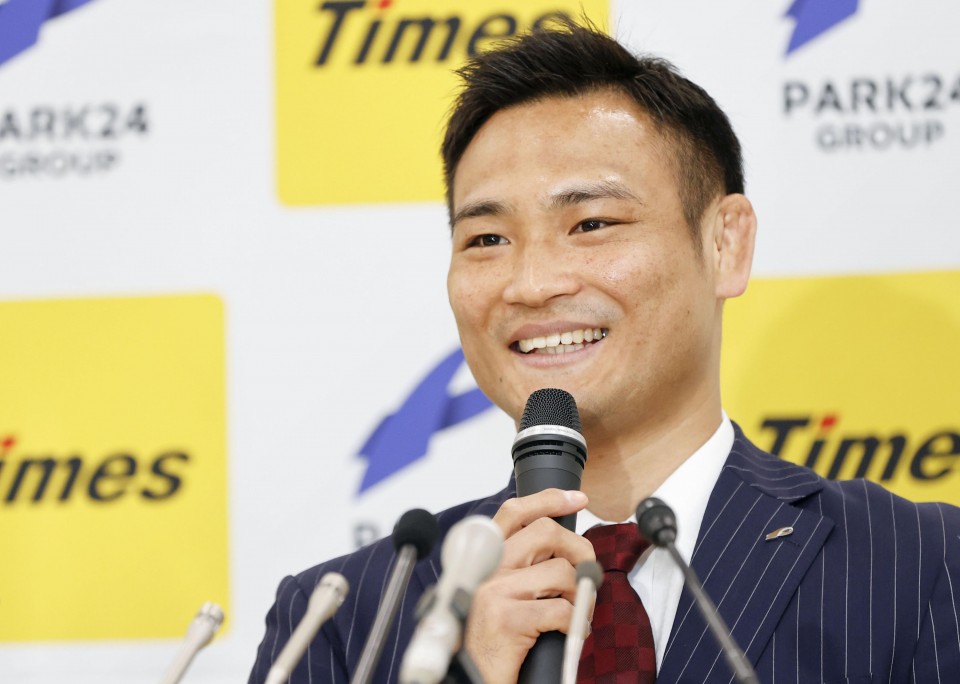 Judoka Masashi Ebinuma is pictured at a press conference in Tokyo on April 15, 2021. (Kyodo)

He said his loss at the Kodokan Cup final last fall got him to think about retirement, and he decided in January the invitational weight class championships which took place earlier this month would be his last competition before he moves on to a coaching career.

"I've decided to retire. I don't feel like I can compete on an international level anymore," Ebinuma said at a press conference in Tokyo.

Known for his precise throwing technique and an aggressive grappling style aimed at victory by ippon, he stepped up to 73-kg after the Rio Games.

He won the 73-kg title at the April 3-4 weight class championships in Fukuoka but was not named to the team for the World Judo Championships taking place in Budapest in June.