Michiyo Suzuki remains undecided on whether to return to her hometown of Futaba in Fukushima Prefecture, where the crippled Fukushima Daiichi nuclear plant is located. 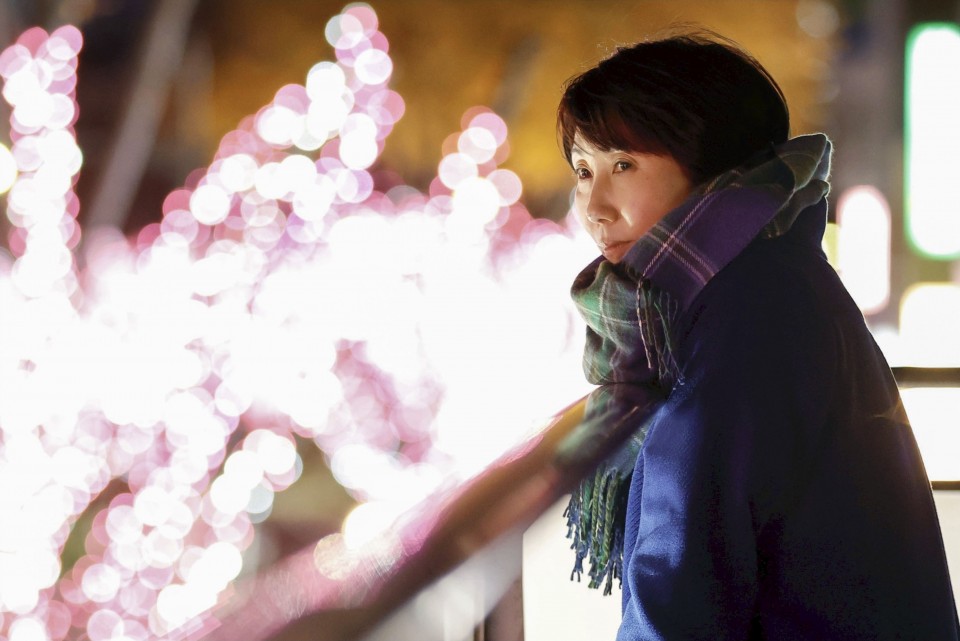 Michiyo Suzuki is pictured on Dec. 16, 2020, in Iwaki, Fukushima Prefecture, a city she said she will never consider her real home. (Kyodo)

When a massive earthquake and tsunami struck on March 11, 2011, her family was unable to find a space in an evacuation center and was forced instead to spend the night in their car. The next morning, they were simply instructed to "flee to the west."

Only after she reached an elementary school in the city of Fukushima did Suzuki learn of the tsunami-triggered explosion at the Fukushima Daiichi nuclear power plant, a situation that turned her hometown into a radiation no-go zone.

Even though she settled two years later in Iwaki, a seaside municipality some 45 kilometers south of Futaba, and her former home 3 km from the nuclear plant haｄ been torn down to help build a storage facility, the 48-year-old has kept her resident status in her former hometown so she does not sever her links to the area.

"Emotional connections cannot be easily cut off," she said. 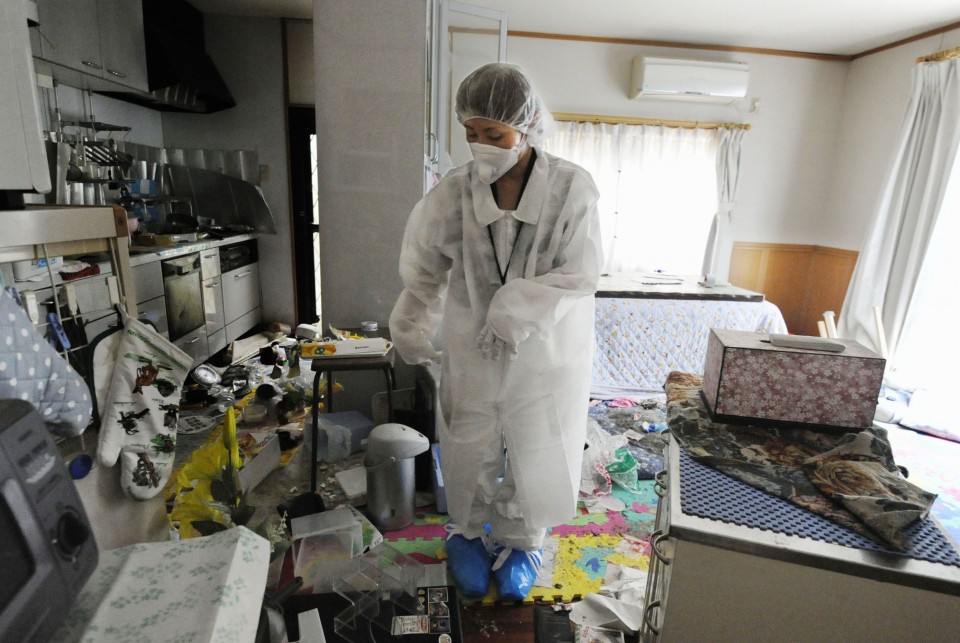 Michiyo Suzuki visits her home in Futaba, Fukushima Prefecture, on Aug. 26, 2011, for the first time since the nuclear disaster. (Kyodo)

Futaba residents will be allowed to return as early as spring next year to a limited zone in the town with radiation levels that are deemed safe, but it is an area Suzuki had little to do with before the disaster, giving her little motivation to go back.

Kazumi Endo, a 42-year-old volunteer firefighter in the city of Soma, recalls a recurring nightmare he suffered in which a huge wall moves in his direction, something he links to his experience witnessing a tsunami sweep through pine groves from aboard a fire engine a decade ago. 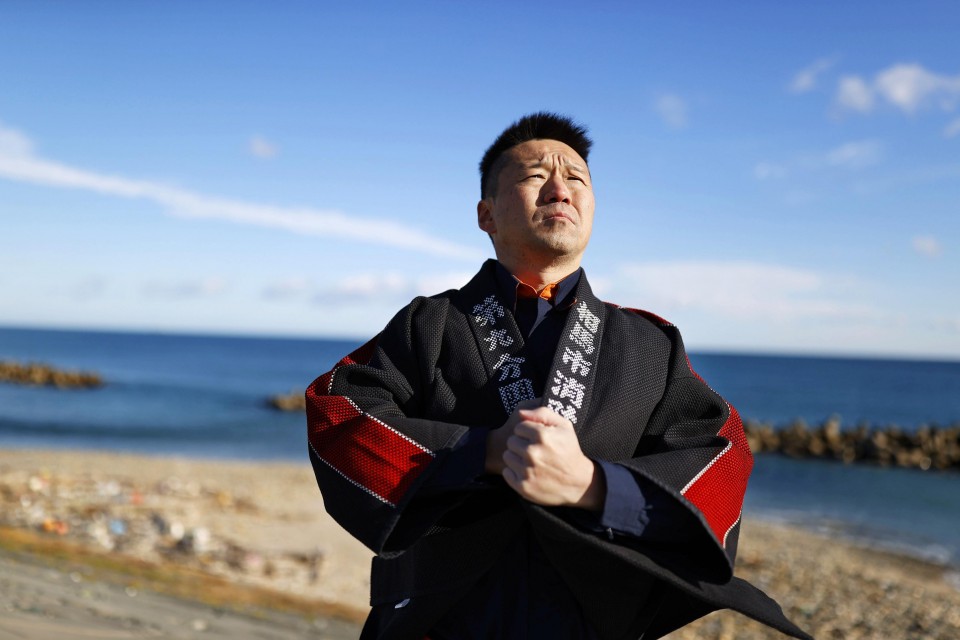 Kazumi Endo stands on the beach in Soma, Fukushima Prefecture on Dec. 9, 2020. (Kyodo)

In his neighborhood, 251 people, or more than 10 percent of residents, died when the massive surges of water and debris arrived. His boss and eight colleagues at the local fire service were among the victims.

As he moved to higher ground while urging people to move away from seaside areas that were being devastated by the seawater inundation, Endo saved a boy who he heard faintly calling for help, finding the boy wet, trembling and in shock. 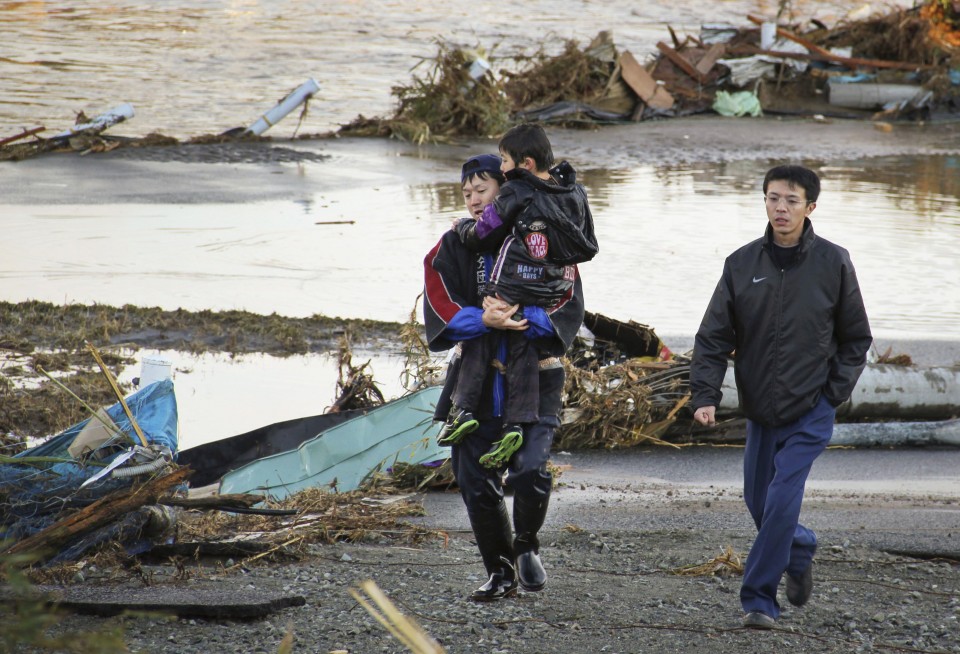 The experience renewed his resolve to continue volunteering as a firefighter, with him deciding on that while attending his boss' funeral. He recalled the dead man's prescient warning during the disaster to not to work alone, as being in a team is much safer.

"It is my mission to convey precisely the behavior of people and myself on the day," said Endo, believing studying their collective reaction will allow lessons to be learned.

For Runa Hoshiyama, born as aftershocks shook the hospital four hours after the magnitude-9 quake struck, it has become normal to hear the siren that rings out in the memory of disaster victims on her birthday. 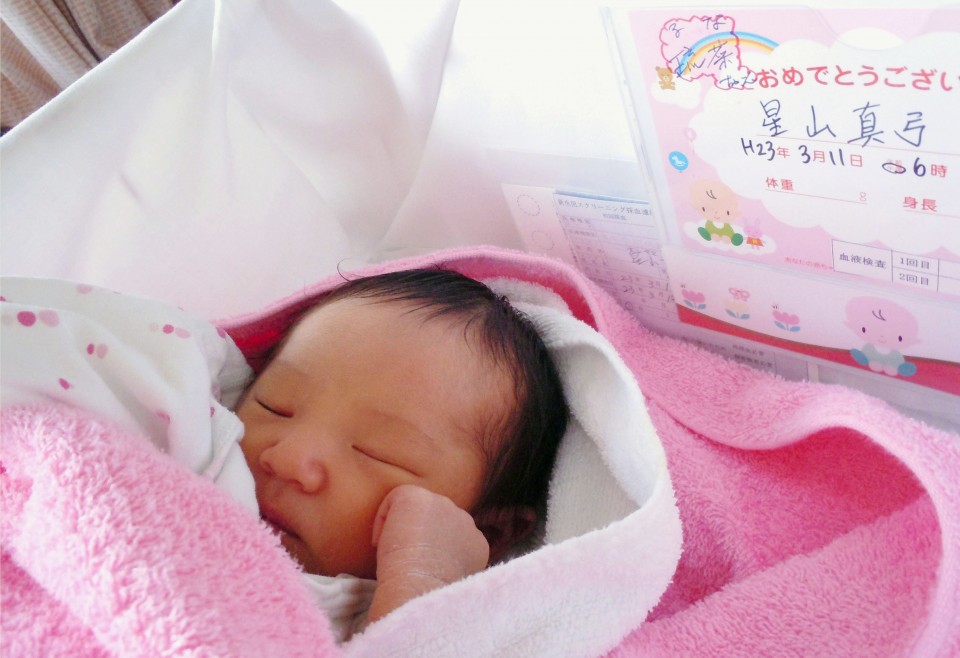 The siren scared her as a small girl but it now reminds her to offer a prayer.

Her parents had to leave a Futaba hospital some 4 km from the Fukushima nuclear plant on a bus, with their mewling newborn in their arms, when police officers arrived early on the morning after the quake clad in protective gear to tell them to evacuate.

"Why is no-one around this town," Runa asked quietly last summer, according to her mother Mayumi Hoshiyama, when the family drove along a road leading to the nuclear plant to visit a grave.

The roadside is still littered with traces of the disaster such as crumbling buildings, piles of waste from decontamination work and barricades.

But the scale, impact and scars of the disaster to which she is inextricably linked have not dissuaded Runa from wanting to build a life in the town where she was born. The soon-to-be 10-year-old has pledged to become a teacher so she can bring smiles to residents' faces once again. 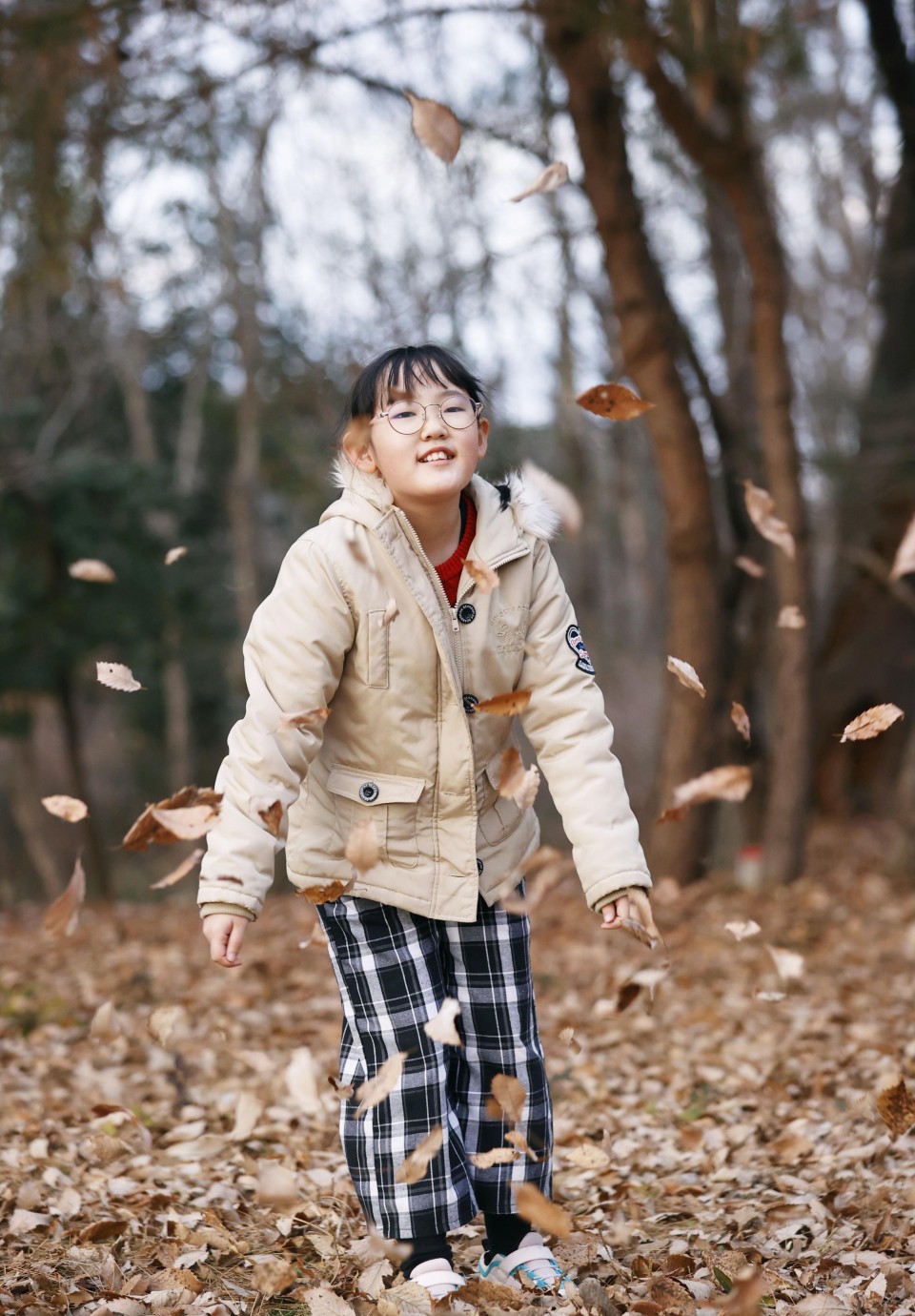