Around 90 percent of high school students at six schools in northeastern Japan said they wanted their experiences from the March 11, 2011, quake, tsunami and nuclear disaster to be handed down to future generations in the hope lessons can be learned, a Kyodo News survey found Tuesday.

In the survey that was distributed to 210 students, 89 percent, or 187 students, said they would generally like to hand down their memories to those who did not experience the disaster. Reasons cited included to "prevent a similar disaster," to "not forget the sadness" the disaster caused, or to "express gratitude." 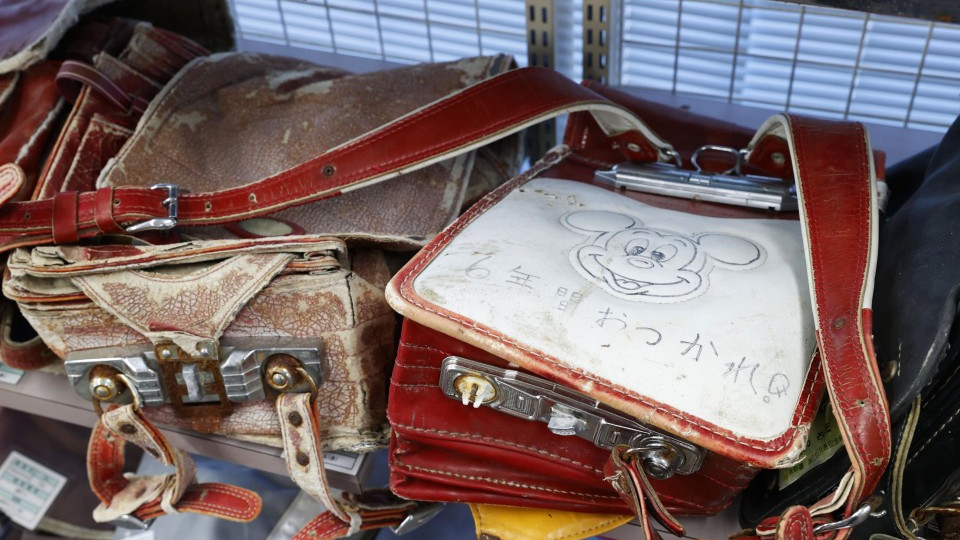 "I want to tell children about how Otsuchi experienced a lot of damage," said a 17-year-old female student from the Iwate Prefecture town.

Iori Shiga, 17, from Fukushima Prefecture expressed gratitude toward his grandparents in Chiba Prefecture, near Tokyo, with whom he stayed after being forced to leave his hometown.

"It's thanks to their support that we have what we have today," he said, adding he wanted to "give back" by handing down his experiences to younger relatives and acquaintances.

More than 15,000 people were killed in the disaster and over 2,000 remain missing. More than 450,000 were evacuated from the area at one point, while about 41,000 evacuees still live away from home as recovery efforts continue.

Asked whether it still hurt to reminisce about the disaster, 26 percent, or 54 students, said it generally did. Reasons given included the change in the infrastructure of towns and cities and the memory of being scared as a result of the earthquake, tsunami and nuclear meltdown.

Twenty one percent, or 45 students, said they were reluctant to talk about the disaster with friends and family. One male student from Iwate Prefecture said, "I can't talk about it easily because they may have had a difficult experience."

However, some said they were able to "overcome" the disaster by talking about it, while others expressed hope that their personal experiences may "be helpful."

The survey was distributed across six high schools in Iwate, Miyagi and Fukushima prefectures.