Almost 10 years on from a devastating earthquake and tsunami that hit northeastern Japan and triggered one of the worst nuclear disasters in history, Seiichi Nakate still has not returned home.

He is just one of around 30,000 evacuees from Fukushima Prefecture who remained scattered around the country as of February this year, according to government data. 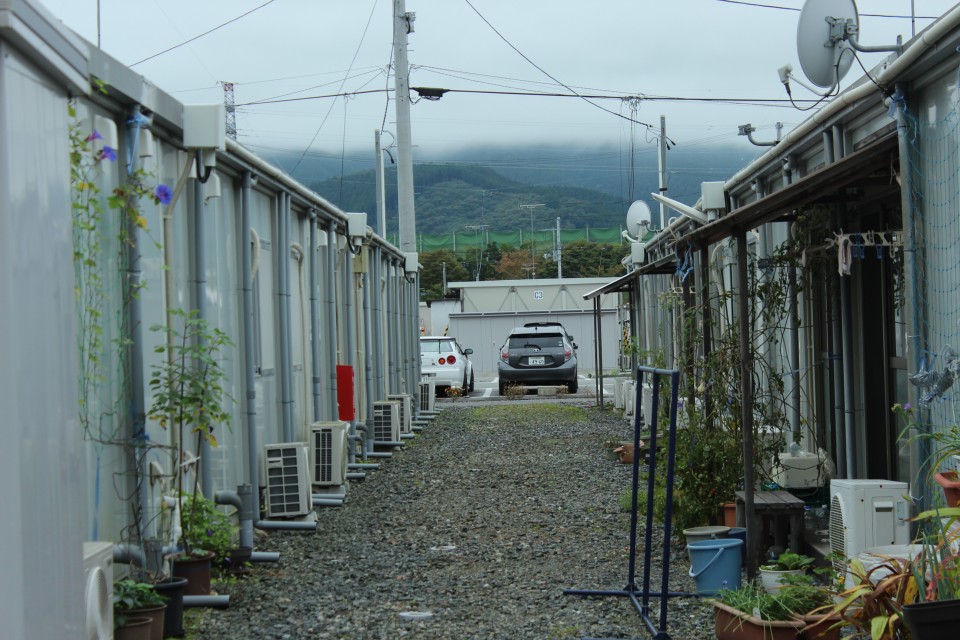 And while the numbers -- including those who voluntarily fled without an evacuation order -- have halved from their peak of 62,831 in March 2012, many of the issues facing evacuees remain unresolved.

Nakate, who was living in the prefectural capital of Fukushima when the earthquake struck on March 11, 2011, said the disaster had "pulled the rug out from under" him and left him feeling like he was "fading away."

While the city was not designated for forced evacuations after the reactor meltdowns at the Fukushima Daiichi nuclear plant some 60 kilometers away, concerns over radiation led Nakate and his wife to decide two weeks later that she and their two children should move to western Japan while he stayed on in the city.

It was not until around a year and a half later that the family finally started living together again, setting up home in Sapporo, the capital of Japan's northern main island of Hokkaido, where they still remain.

Nakate, 60, currently co-heads Hinan no Kenri, a Hokkaido-based group fighting for the rights of Fukushima evacuees throughout Japan.

The movement was established in 2015 amid government efforts to promote the return of people to Fukushima -- a drive that he says was conducted without consideration to the needs and desires of evacuees.

"It had been more than four years since the accident, and the central and local governments were moving forward with lifting evacuation orders, ending compensation, and promoting the return of evacuees as if ignoring our existence and will," Nakate said.

His organization has a variety of demands for the central government, the foremost being a survey of the actual situation of evacuees, which he believes it has deliberately avoided doing so far.

Critics say the figures compiled by the central government do not accurately reflect reality as they are based on a system under which evacuees voluntarily register themselves as such with their new municipalities of residence.

In December last year, the Fukushima government, using central government data, reported that there were around 36,000 evacuees across Japan, including those within the prefecture. But the total reported by individual local municipalities in Fukushima added up to more than 67,000.

The picture is complicated by the fact that there is no consistency in how municipalities count their evacuees, with some continuing to list all the people who were registered as residents at the time of the disaster.

Nakate also highlighted that economic disparities among evacuees appear to be widening, in part due to "the narrow scope of compensation and the lack of government support." For example, evacuees who fled from areas without evacuation orders were not eligible for any compensation in terms of rent.

And while some evacuees have fully settled into their new homes, others have been compelled to resettle in the crisis-hit prefecture due to financial difficulties, often caused by family members living separately, he says.

One of the "most pressing issues" his organization is dealing with is trouble over the termination of a scheme financed by Fukushima Prefecture for evacuees to live in vacant units of housing complexes for government workers in other parts of Japan.

The housing was initially offered for free but this arrangement expired in March 2017 for those who fled without an evacuation order, with the accommodation then offered for a maximum of two more years if normal rent was paid.

But some families, claiming financial difficulties, have decided to stay put. The Fukushima government, which had shouldered the rent, demanded in 2019 twice the normal rent as damages and filed a suit last year against four families still living in a Tokyo condominium for bureaucrats. 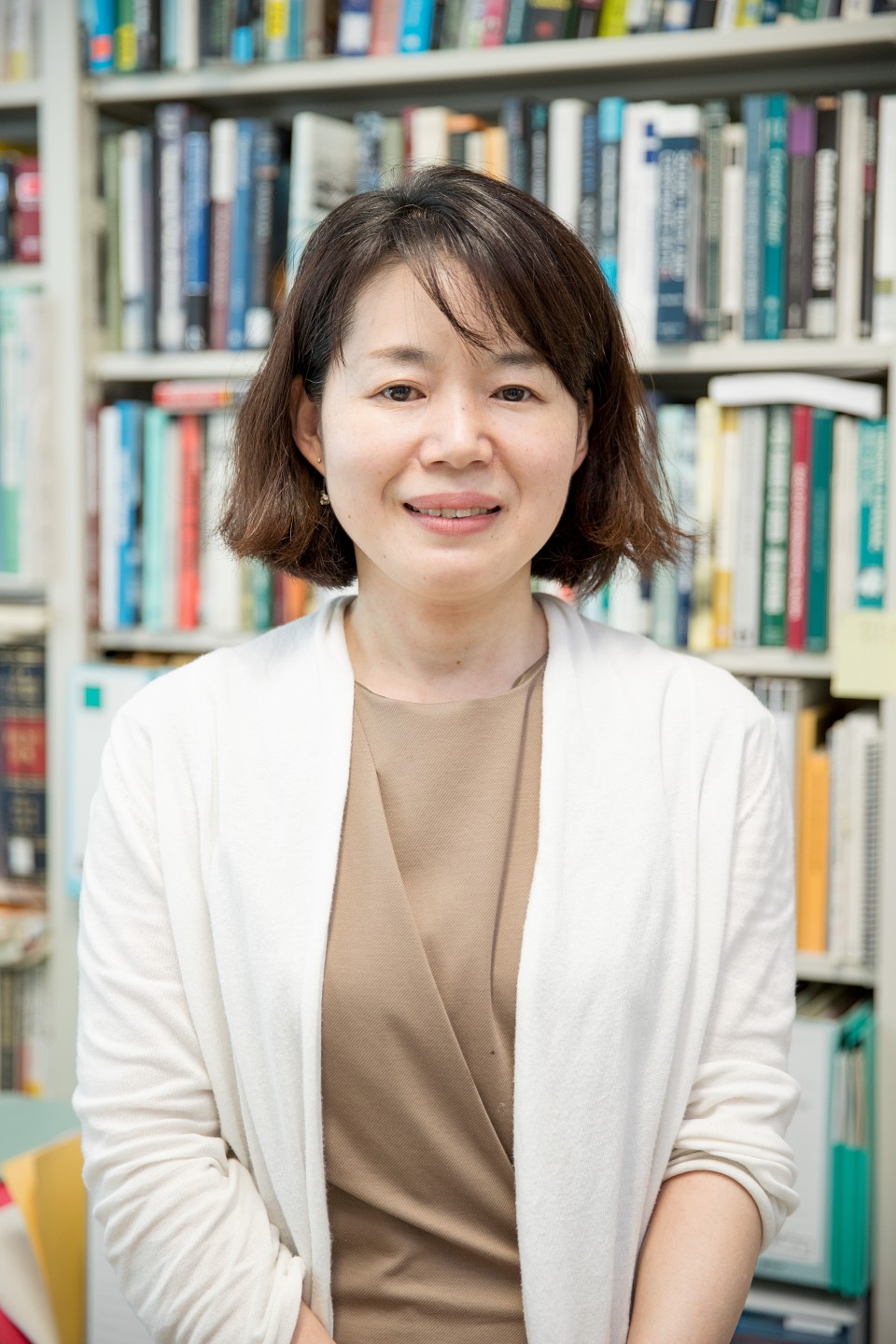 Yayoi Haraguchi, a sociology professor at Ibaraki University, said that while most Fukushima evacuees have settled into a rhythm, issues such as poverty, unemployment, a sense of alienation, and mental distress have continued over the past decade.

"It may look like things are alright, but many unseen issues lie under the surface," said Haraguchi, 48, who also heads Fuainet, a local nonprofit organization providing support to Fukushima evacuees in Ibaraki, northeast of Tokyo.

Haraguchi said she has encountered evacuees in their 20s to 40s who have fallen into depression or become social recluses after they were unable to find a job. Yet others are struggling financially despite having received government compensation for a period of time.

"A study by Fukushima Medical University Hospital showed that those who evacuated to outside Fukushima Prefecture were more likely to suffer from mental issues than those who had evacuated to somewhere within the prefecture," she said.

While the initial evacuations were often hurried, many of those remaining outside the prefecture have since moved in search of a better life, she said, often choosing to settle in Ibaraki Prefecture bordering Fukushima to its south.

Part of Ibaraki's appeal to evacuees, she explained, is its cheaper cost of living compared to Tokyo and relatively mild climate.

Post-disaster evacuations were also not limited to Fukushima, with some residents of Tokyo -- located about 200 kilometers away from the crippled nuclear power plant -- choosing to leave the capital, and even the country, due to their perceptions of how the radiation contamination could affect their health. 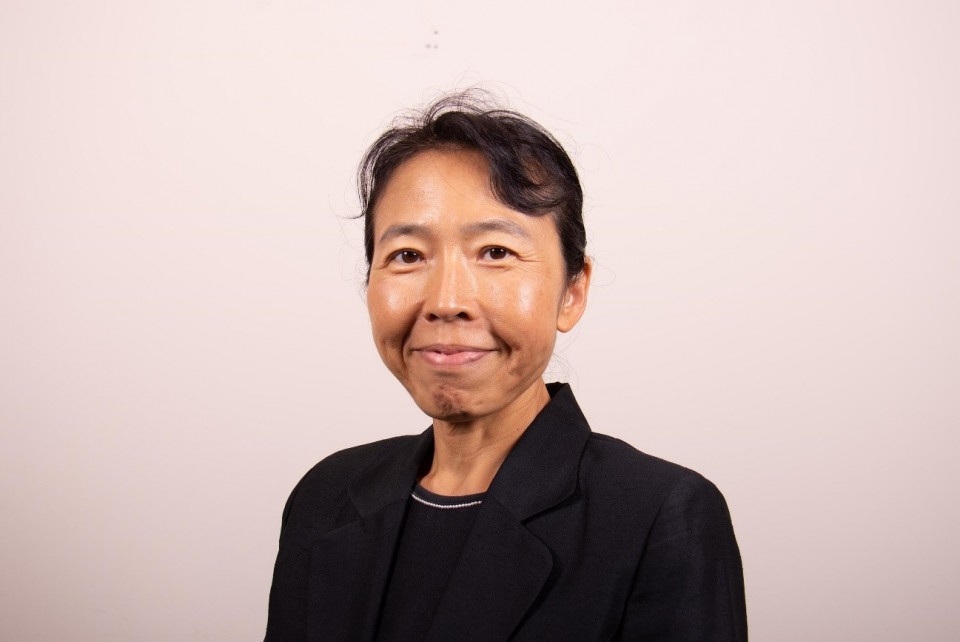 Freelance journalist and translator Mari Takenouchi, who has long held strong antinuclear views, fled from Tokyo to Okinawa with her infant son just days after the disaster. She says she picked the southern island prefecture as it is one of the few places in Japan free of nuclear power plants.

"If (the government) doesn't shut down its nuclear power plants, it is dangerous to live in mainland Japan," she said. "Japan is on the border of four (tectonic) plates, and 20 percent of the world's major earthquakes of magnitude 6 or greater occur here."

Since moving to Okinawa, the 54-year-old has worked to create greater awareness about the effects of radiation on children and fetuses. "The situation after the Fukushima accident has not become better, but worse. Considering the occasional earthquakes, all of us are still at great risk," she said.

Kaori Nagatsuka, 52, another former resident of Tokyo, moved to Malaysia with her 9-year-old daughter and 2-year-old son in March 2012, also due to concerns over her children's health. 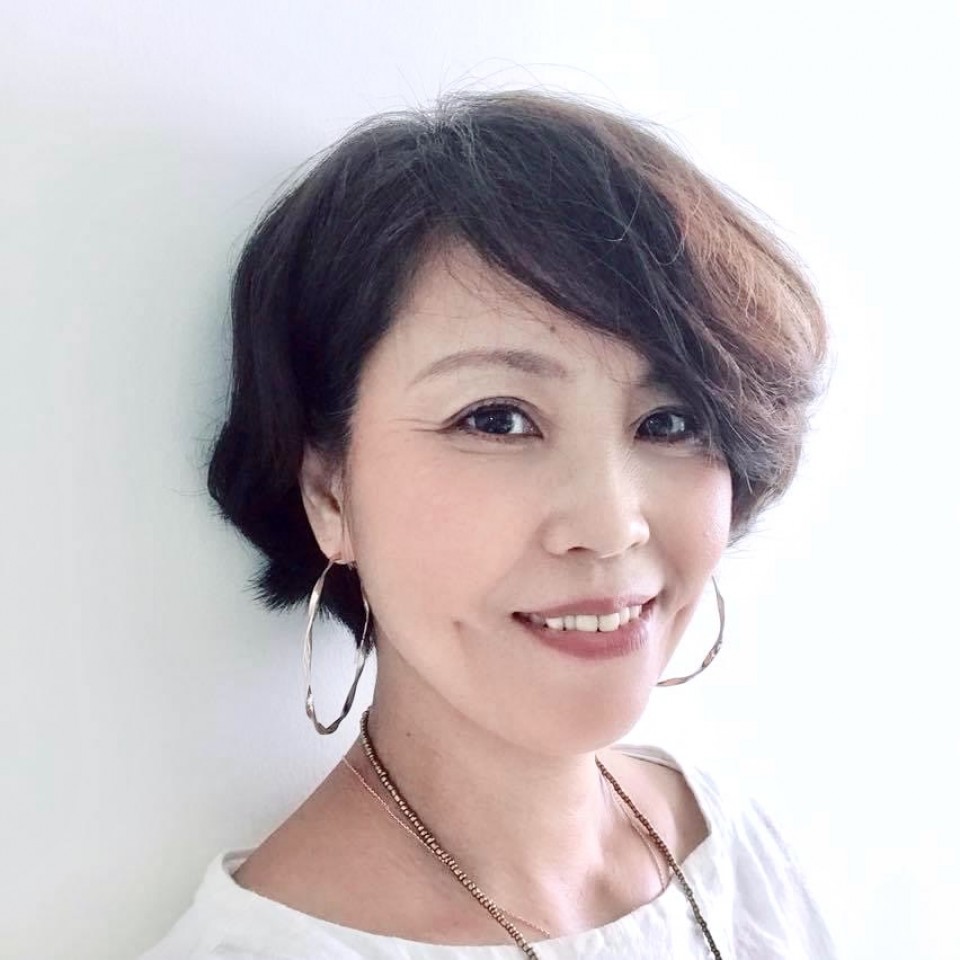 Kaori Nagatsuka, a former Tokyo resident who moved to Malaysia with her two children after the 2011 Fukushima nuclear crisis. (Photo courtesy of Kaori Nagatsuka)(Kyodo)

Shortly after moving to Penang, Nagatsuka assisted other evacuees who were considering migrating outside of Japan by letting them stay in her home and volunteering to show them around potential schools for their children.

"There were quite a lot of people who wanted to emigrate in consideration of their children's health but in the end couldn't for various reasons," said Nagatsuka, who now works for a local Malaysian company as a travel and education consultant.

Nagatsuka said she chose Malaysia due to its lower cost of living compared to other countries and relative proximity to Japan. But despite her husband remaining in Tokyo due to work, she has not returned home even once since leaving.

The family meets on occasion in either Malaysia or Taiwan, where their daughter, now 19, currently studies. And while her children are free to choose where they want to live in the future, Nagatsuka says she personally has taken a liking to Malaysia and has no plans to return to Japan.

"If I return to Japan, my children will likely come and visit me and that worries me because I think it could damage their health," she said. "I raised my children with an aim that they could live in any country and I fulfilled my goal, so I'm glad I came here."