Japanese comedian declines to be Olympic torchbearer over Mori's remarks 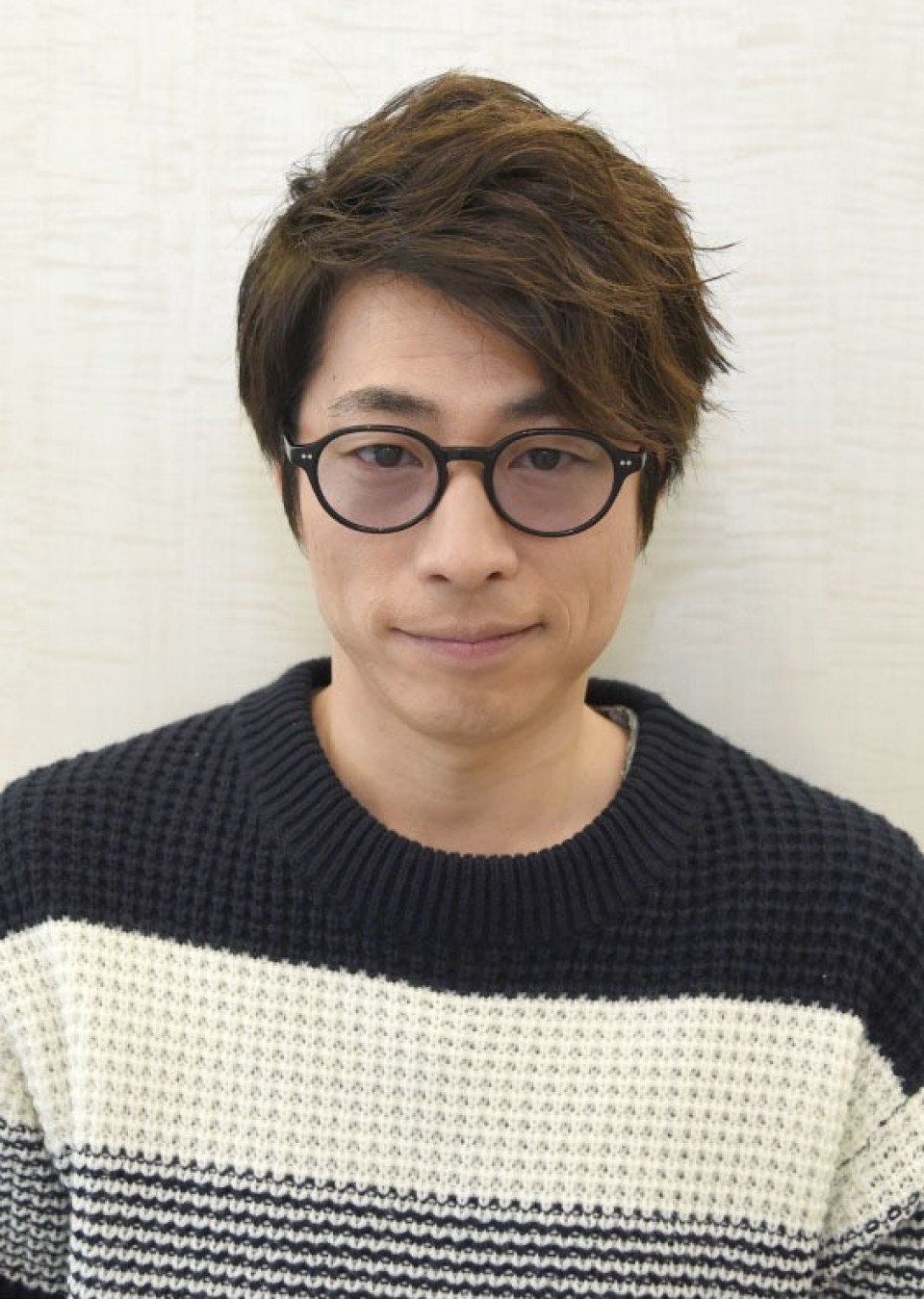 A Japanese comedian has decided not to take part in this year's Olympic torch relay, saying remarks by the president of the Tokyo Olympic organizing committee to hold the Summer Games in any state of the coronavirus pandemic are "incomprehensible."

Atsushi Tamura of the comedy duo "London Boots Ichigo Nigo (No. 1, No. 2)" and who had been chosen to be a torchbearer in Inuyama, Aichi Prefecture in central Japan, took issue with Yoshiro Mori's stance in a post Wednesday on YouTube.

Tamura also urged Mori to step down as head of Japan's Olympic organizing body in another video posted Thursday after Mori apologized for saying that women talk too much and tend to make meetings "drag on," remarks widely criticized as sexist.

"President Yoshiro Mori has said in an interview such incomprehensible remarks as the Tokyo Olympics will be held in any way (despite) the new coronavirus," Tamura said, explaining the reason behind his decision.

"Mr. Mori has also promoted that entertainers run in rice fields because people will gather to see them, but I don't agree with him," he said, adding that he thought as an influencer he should withdraw from the relay as there is no longer a need to gather spectators on the roadside.

A day after the government extended the state of emergency for Tokyo and other regions to fight the pandemic, Tamura who looked formal in kimono Wednesday said he prefers that the Tokyo Olympics again be postponed.

Despite the outlook for the pandemic still being unpredictable, Mori and Prime Minister Yoshihide Suga have insisted that Japan will host a "safe and secure" Olympics in six months by implementing numerous anti-virus steps to protect the health of people involved.

Tokyo Olympics chief apologizes for sexist comments, will not resign