Yomiuri Giants ace Tomoyuki Sugano said Sunday he had turned down offers from major league clubs because none of them were 100 percent convincing but added that returning for another season in Japan has not left him without regret.

Speaking to reporters online, the 31-year-old Sugano expressed some frustration with the conditions under which he was forced to negotiate. 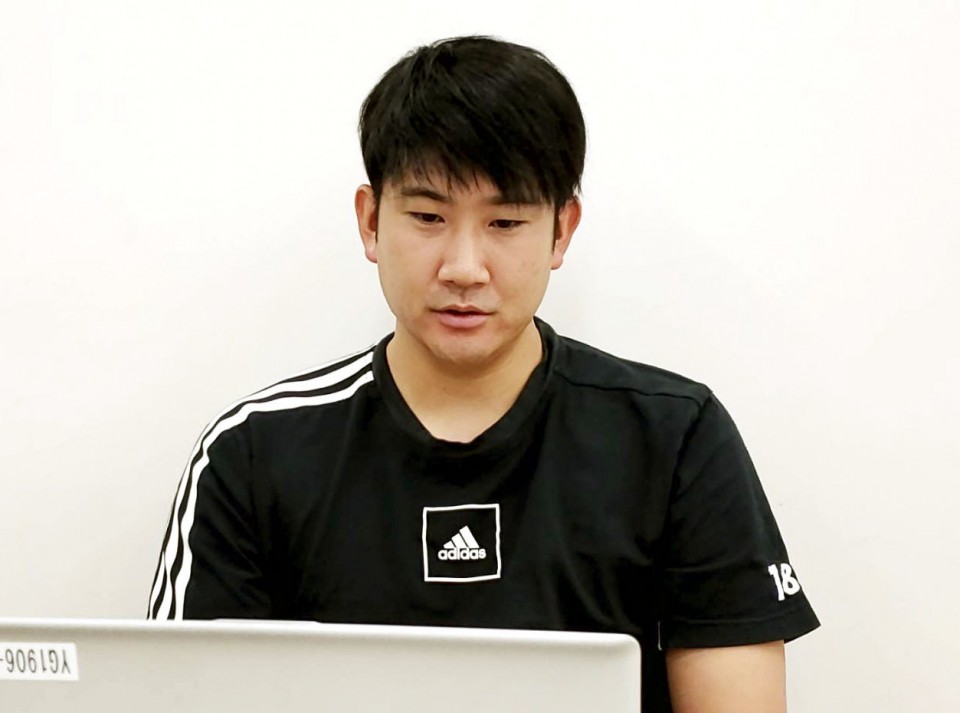 "There were a lot of discussions, but none were able to convince me 100 percent," he said. "I can't say I have no regrets about not going. I have a fire inside me and the best thing is to move forward with high expectations for myself."

Sugano's agent Joel Wolfe told media in an interview that six teams made offers to sign the right-hander, a two-time MVP in Japan's Central League and a two-time winner of the Eiji Sawamura Award as Nippon Professional Baseball's most impressive starting pitcher.

Wolfe said that the final decision was made with two minutes left to go before the 30-day period allowed by the posting system expired on Thursday.

"The market wasn't moving. Players weren't being signed who should have been," he said. "I think I needed just a little more time."

"They were very helpful in my decision-making," Sugano said. "They are superb players, getting it done on the major leagues' front lines. I consulted them regarding the environment and conditions."

As a posted player who failed to conclude a deal abroad, Sugano remains the property of the Giants, with whom he said he will now try to win 20 games, a third straight CL pennant and the team's first Japan Series championship since 2012.

"I had good times last year and bad times, too. I feel I can be better still."

Sugano is now one season away from being able to move to the majors as a free agent, with no signing deadline or transfer fee.

"I believe I still have a chance to take on the major league challenge," he said.