Yahoo Japan Corp. said Wednesday it will delete hateful and defamatory comments from all of its online posting sites with the use of artificial intelligence, beefing up efforts to tackle cyberbullying after the suspected suicide of a reality show star.

The operator of Yahoo online services is strengthening its monitoring of hateful posts following the death earlier this year of Hana Kimura, a cast member of the popular reality show "Terrace House," who had been the target of bullying on social media. 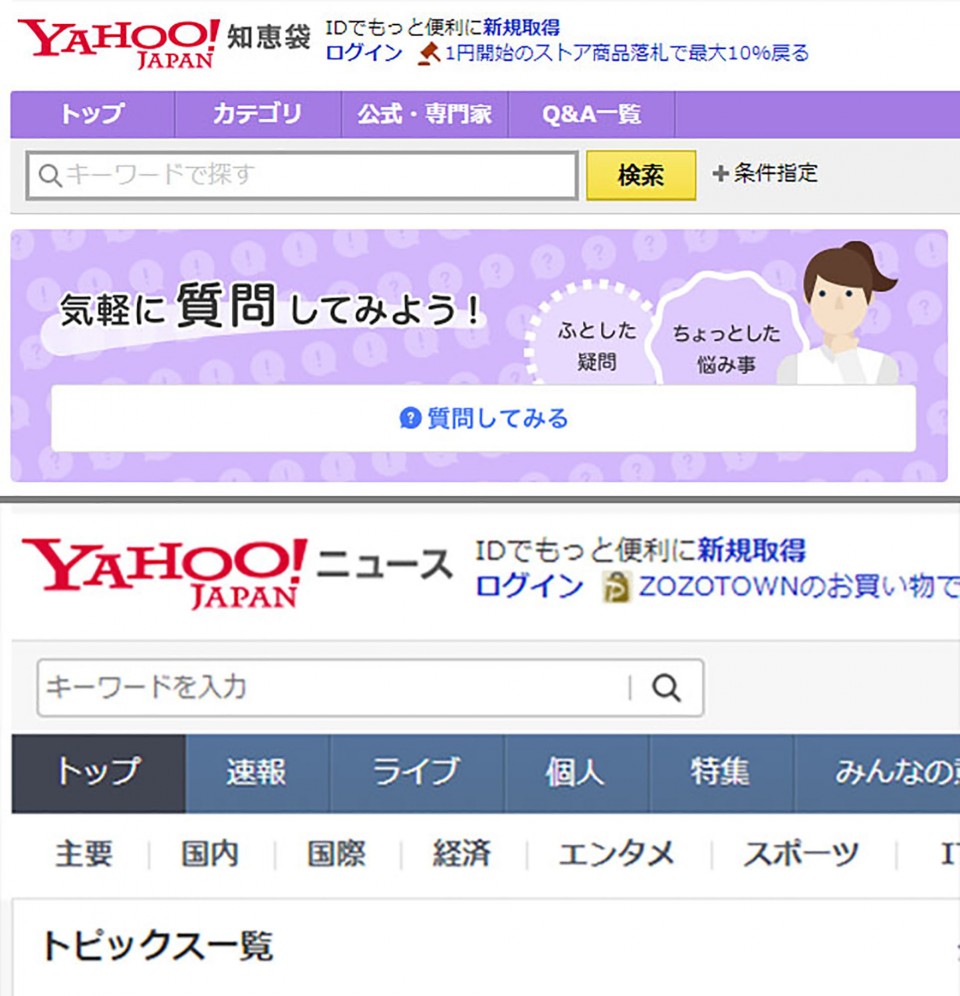 Yahoo Japan will release a list of expressions that could be taken as malicious and clarify the criteria for deleting. Posts that are judged harmful by AI will be automatically removed.

Even if a user known to have made inappropriate posts gets a different ID, Yahoo Japan will suspend them.

To ensure the freedom of expression, Yahoo Japan will accept inquiries and complaints by users whose posts were removed.

The company will make public details, including the number of deleted posts as well as internal systems and rules pertaining to the removal, by releasing reports on a regular basis.

Yahoo Japan unveiled the measures after receiving a set of recommendations from a panel of experts who had discussed ways to tackle defamatory online posts.

The death of Kimura, a 22-year-old professional wrestler, in May sent shock waves across the nation. Police say she received around 300 hateful messages from approximately 200 accounts and believe the messages were what prompted her to take her own life.

A man in his 20s from Osaka Prefecture was referred to prosecutors last week for posting hateful messages on social media against Kimura.

He is suspected of having cyberbullied Kimura on Twitter by anonymously and repeatedly posting malicious comments, such as "Hey, when are you going to die?" according to investigative sources.