On the last day of September, two young girls jumped to their death from the roof of a hotel in central Japan. One of the girls, an 18-year-old former member of a minor idol group, had caused a stir on social media just days before with a post that alluded to suicide due to cyberbullying.

Frequently posting on social media under the name Noa Tsukino, the girl was known in some circles among the youth of Nagoya, Aichi Prefecture, where the incident occurred. 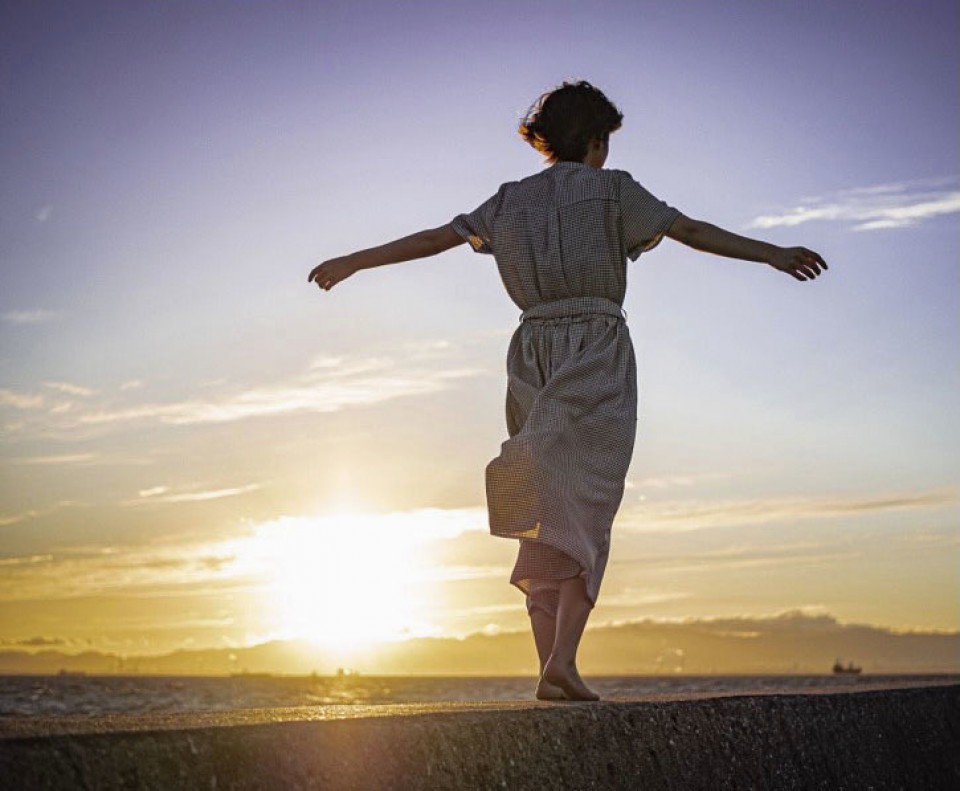 A back shot of Noa Tsukino is taken in September 2020 in Aichi Prefecture. (Photo courtesy of Tsukino's mother)(Kyodo)

Posts she had made in September expressing a desire to end her life had received toxic comments, including one which said, "You are just faking it."

On Sept. 27, Tsukino left a final message in response to the abusive commenter, in which she thanked her friends and other loved ones, and confirmed her decision to end her life, saying, "The next thing I'll do is make sure I die."

Tsukino committed suicide in busy downtown Nagoya on Sept. 30 with a female friend. In a suicide note, she indicated that cyberbullying had made her choose to give up on living.

On Oct. 1, shortly after media reported on the incident, Tsukino's mother confirmed her daughter's death. The news was met with an outpouring of anguish among young people online, many of whom lamented about why she could not have been saved.

Netizens soon directed their fury at those who had criticized Tsukino, in particular the commenter who had called her a "faker" on Twitter. The comment was subsequently deleted.

A female colleague at a maid cafe where Tsukino had worked part-time was also targeted, with a YouTuber even posting a video of the girl being forced to kneel down and beg for forgiveness.

Tsukino's mother, who fears such acts of revenge will only result in more victims, has called for the abusive posts to stop.

"This isn't what my daughter would have wanted," she said.

Calls for legal changes regarding cyberbullying in Japan have been growing after Hana Kimura, 22, a cast member of the popular Netflix reality show "Terrace House," was found dead in a suspected suicide in May after becoming a target of hateful messages on social media.

A panel of the communications ministry received more than 5,000 complaints about online abuse including defamation in fiscal 2019, about a fourfold jump from fiscal 2010. The government plans to submit a bill to revise the current law to next year's ordinary parliamentary session.

But Chiki Ogiue, a Japanese critic well-versed in the issue of cyberbullying, said that online abuse will likely continue to bring about such tragedies unless social media platforms take more proactive measures.

"There needs to be a system which evaluates the appropriateness of an abusive post whenever one is made," he said.