Based on the recommendation, the U.N. Educational, Scientific and Cultural Organization's Intergovernmental Committee is expected to list the centuries-old skills during an online meeting slated for Dec. 14 to 19. 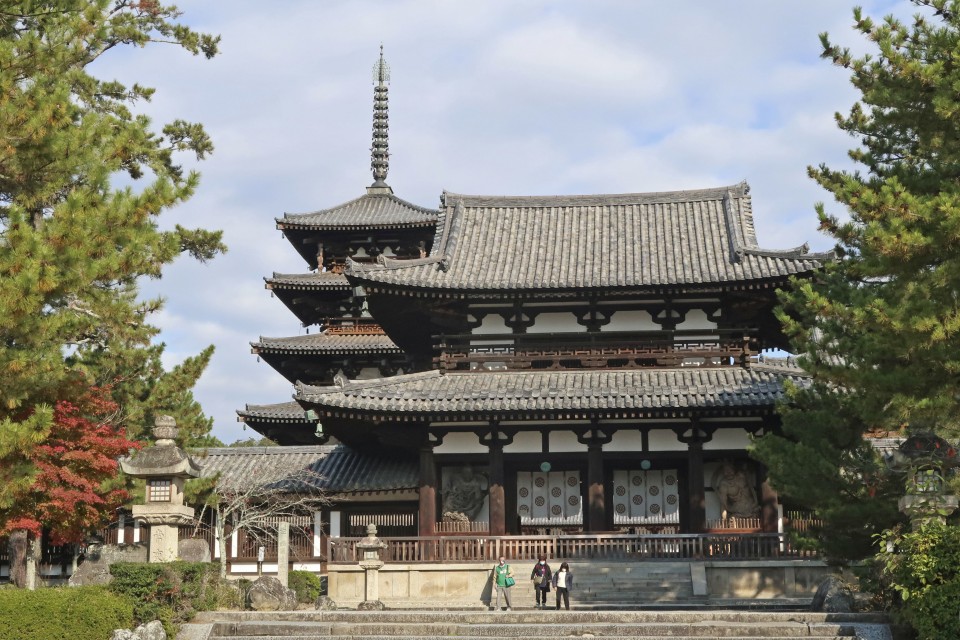 The recommendation covers techniques in 17 areas essential for repairing and restoring shrines, temples and old houses in Japan, which are traditionally made of wood.

"I hope that the Intergovernmental Committee will make a formal decision next month as recommended," culture minister Koichi Hagiuda said in a statement.

The skills include those for roofing and decoration, and structures exemplifying them include Horyuji, a World Heritage Buddhist temple, in the western prefecture of Nara.

The techniques enhance the resilience of buildings to earthquakes and typhoons despite utilizing fragile natural materials such as wood, weeds and soil.

If registered, the skills will be Japan's 22nd listing, joining items such as the performing arts of Kabuki and Noh.

Japan nominated the skills in March last year for the second time. The 24-member committee had decided not to consider the initial application as the number of requests from member countries exceeded its limit.

Paris-based UNESCO had initially planned to convene an Intergovernmental Committee meeting in Jamaica from late November, but it was postponed due to the novel coronavirus pandemic.

Japanese officials next hope to include "Furyu-odori" folk dance on the Intangible Cultural Heritage list, eyeing a listing in 2022.