President-elect Joe Biden said Sunday he will fill all senior communications roles in his White House team with women, his latest effort to bring diversity to his incoming administration. 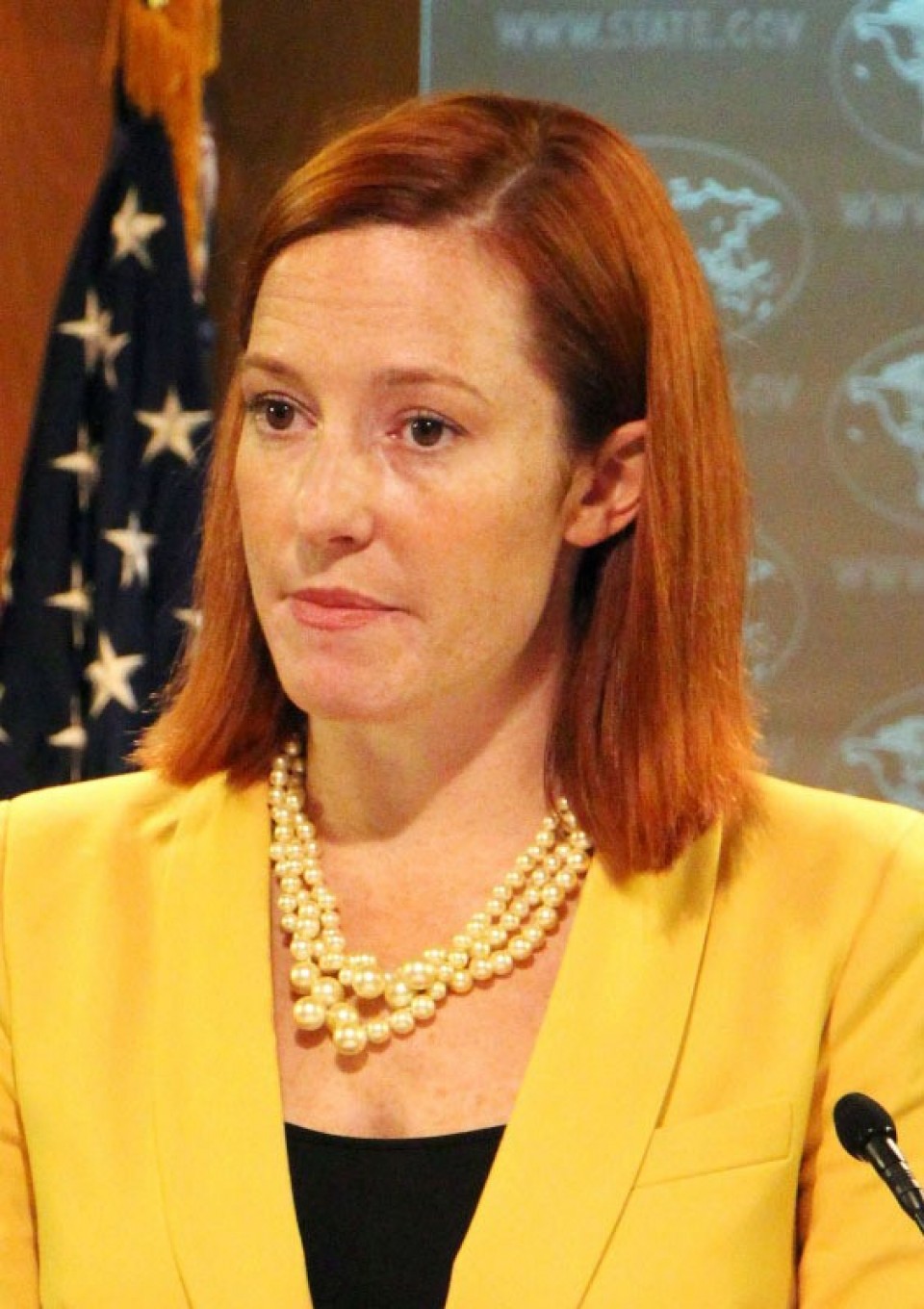 Symone Sanders, a black woman who served as senior adviser on the Biden campaign, was appointed chief spokeswoman for Kamala Harris, who is set to become the first female vice president of the United States.

"I am proud to announce today the first senior White House communications team comprised entirely of women. These qualified, experienced communicators bring diverse perspectives to their work and a shared commitment to building this country back better," Biden said in a press release.

The 78-year-old former vice president in the Obama administration, meanwhile, was found to have injured his right foot while playing with one of his dogs on Saturday, according to Biden's office.

Small fractures were confirmed through a CT scan and he will likely require a walking boot for several weeks, the office said Sunday, citing Biden's personal doctor.

Democrat Biden, who defeated Republican President Donald Trump in the Nov. 3 election, will be the oldest ever U.S. president at the time of inauguration on Jan. 20 at the age of 78.