Popular Japanese actress Satomi Ishihara is set to marry her non-celebrity boyfriend within the year, her agency said Thursday. 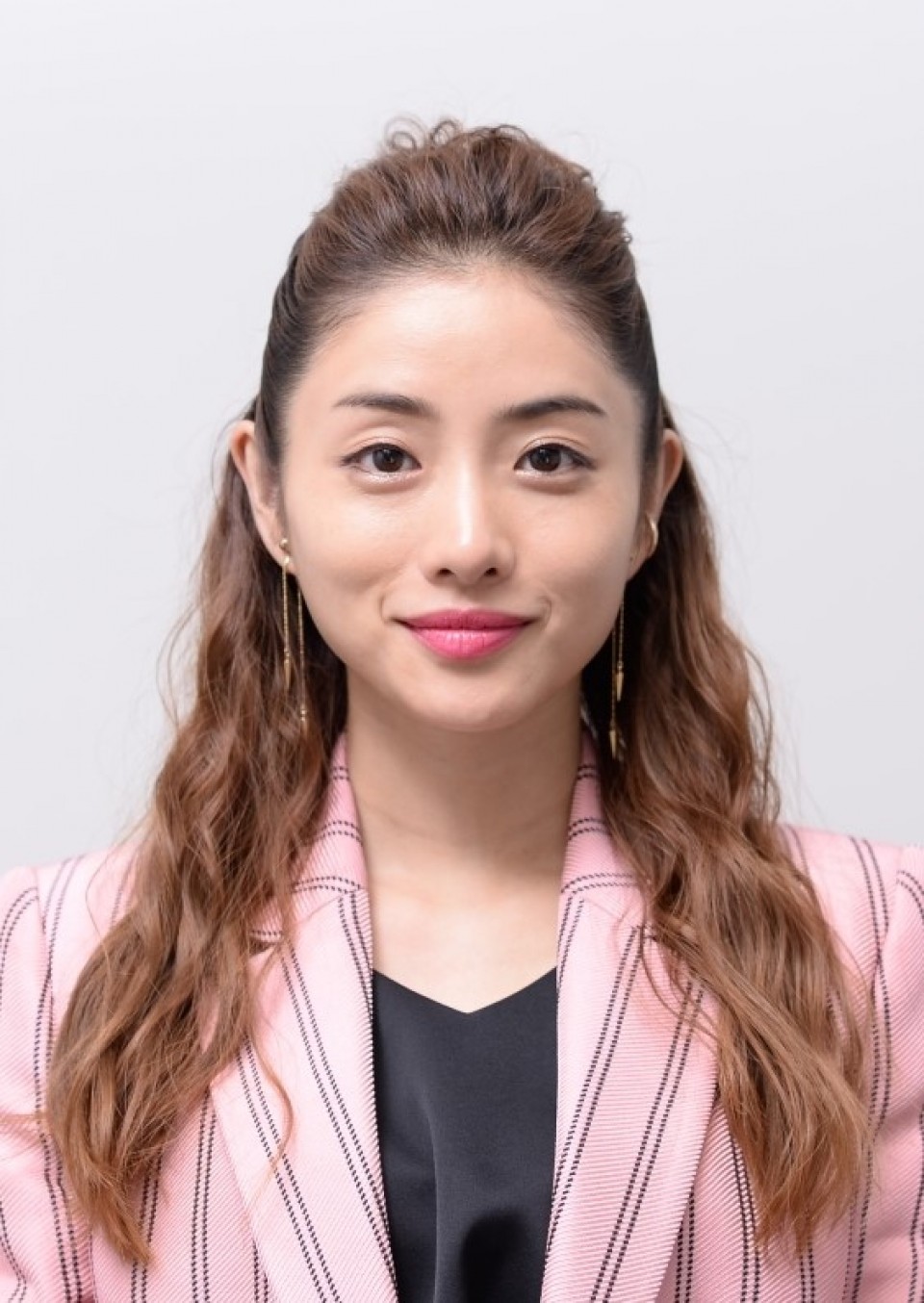 "I felt confident I could overcome any difficulties with him while sharing various experiences," the 33-year-old actress said in a statement.

The would-be groom, a company employee also in his 30s, was introduced to Ishihara through a married couple who are mutual friends, her agency said.

Ishihara, who won the grand prix of a scout competition hosted by talent agency HoriPro Inc. in 2002, debuted the following year as the heroine of the NHK television serial "Teru Teru Kazoku."

She also appeared in the live-action film adaptation of the popular manga series "Attack on Titan," and the 2016 movie "Shin Godzilla."

Most recently, she played the leading character in the television series "Unsung Cinderella."

Ishihara was selected in 2016 to be the face of Tokyo Metro's "Find My Tokyo" campaign, and has also been appointed as one of the official ambassadors of the 2020 Summer Olympics torch relay.