Undeterred by the coronavirus pandemic, one of Asia's largest short film festivals on Sunday wrapped up its nearly two-week run in Tokyo with online screening, with the top prize awarded to a story of a woman traveling to witness the execution of her son's murderer.

"November 1st" directed by Britain-based Charlie Manton won the George Lucas Award, or the Grand Prix award, for the Short Shorts Film Festival & Asia this year. The event itself, which began on Sept. 16, is certified by the Academy Awards. 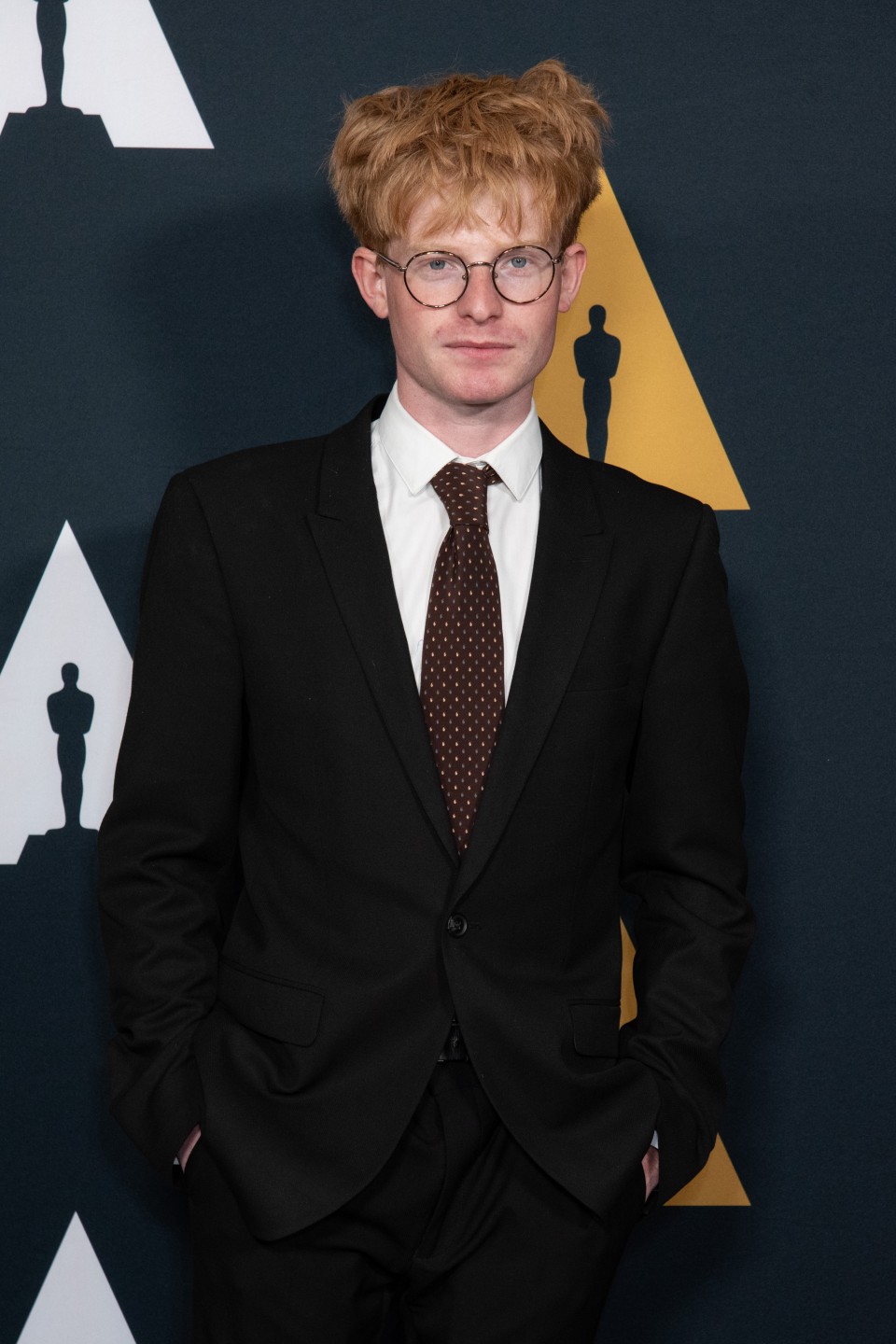 The 24-minute winning piece tells the story of a mother feeling torn between retaliation and reconnecting with her daughter. The mother and daughter are played respectively by British actresses Lindsay Duncan and Sophia Myles.

Manton's piece is among the works in the festival that are now eligible for nomination at next year's Academy Awards.

The others include the 15-minute film "After Class" of New York-based director Charles Xiuzhi Dong, which won the Asia International program. The film follows the story of a girl who lives in the slums in China and badly wants to go to school and a mother who takes the risk to fulfill her daughter's wish.

Winner of the Japan program, also eligible for the Academy Awards nomination, is the 20-minute work "Birdland" directed by Japanese filmmaker Takeshi Kogahara that follows the story of a bedridden old man and his memories of his late wife.

The festival itself showcased around 200 short films from 112 countries and regions in Tokyo venues, with most of the works shown via online. It is the first time for the film festival to make online screenings available since the event was first held in 1999.

The event was postponed from its initial dates in June due to the coronavirus outbreak. 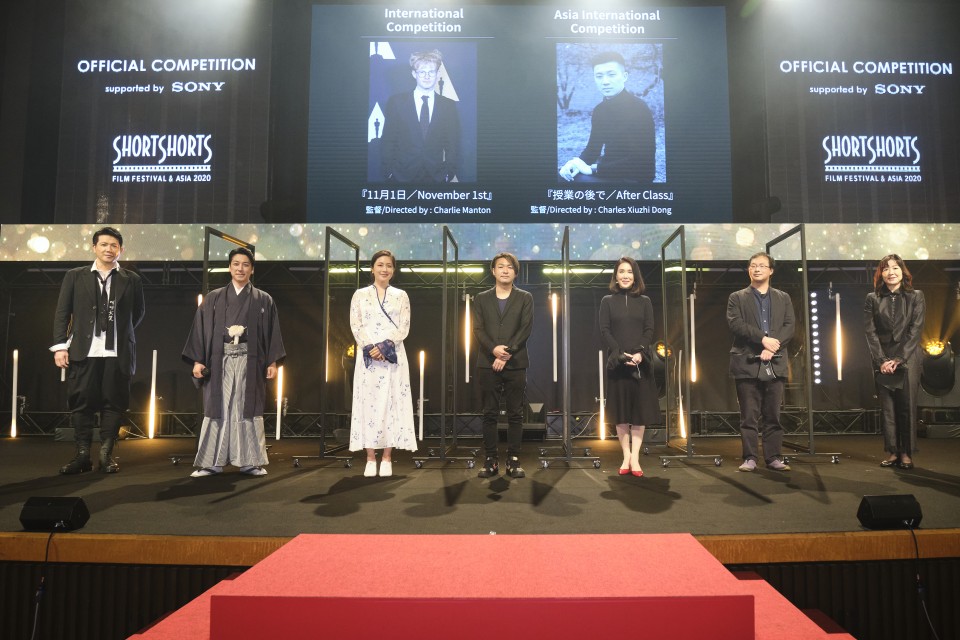