The Japanese government will create a map indicating the current state of global marine microplastic pollution with cooperation from other members of the Group of 20 major economies, sources close to the matter said Saturday.

The government hopes the map, which will also show where waste originated, will help countries strengthen their efforts to reduce plastic pollution in the ocean, the sources said. 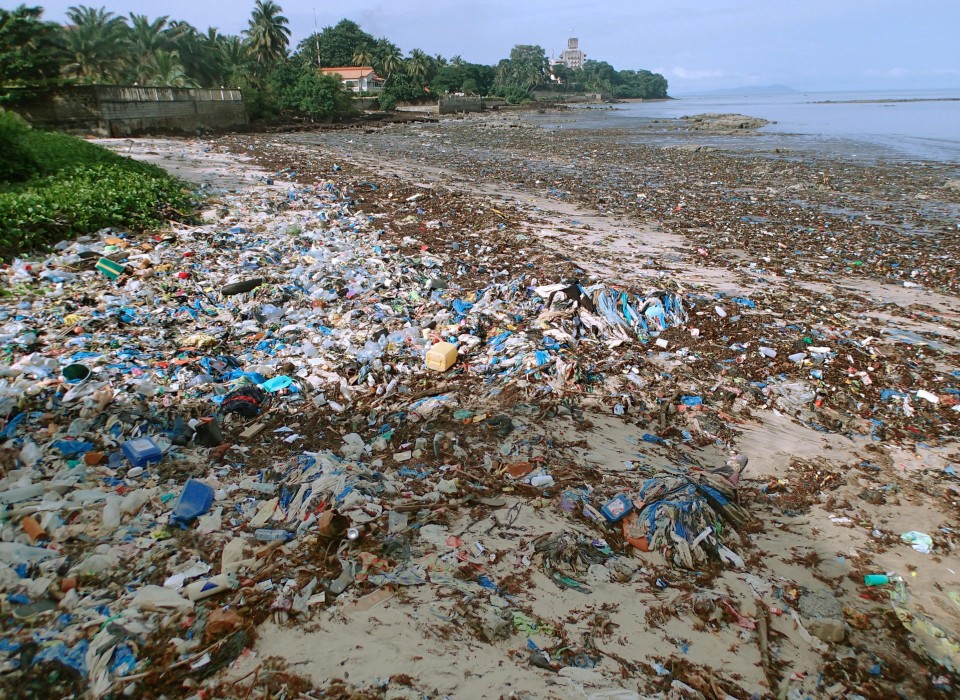 The plan is part of an agreement reached last year at the G-20 summit in Osaka to reduce additional pollution from marine plastic litter to zero by 2050.

The map will use different color tones to signify the level of pollution from microplastics -- tiny plastic debris measuring less than 5 millimeters that can accumulate in fish, making them toxic for humans.

Japan will ask other governments to submit related data when it hosts a G-20 online event Monday to discuss marine plastic waste, as well as at a conference of their environment ministers later this month.

It is estimated that more than 8 million tons of plastic waste is released into the ocean every year, with some of it degrading into microplastics.

"It is important for each country to limit their use of plastics in order to prevent further pollution," said Atsuhiko Isobe, a professor at Kyushu University who is in charge of drawing the map.

Rules urged for personal-bag use in shops amid shoplifting fear