A Japanese company said recently it will develop a satellite to clean up floating space debris by using laser beams, with the aim of starting the service in 2026.

Satellite communications company Sky Perfect JSAT Corp. said the project will be the first to use laser beams to remove space debris such as defunct satellites and rocket sections. 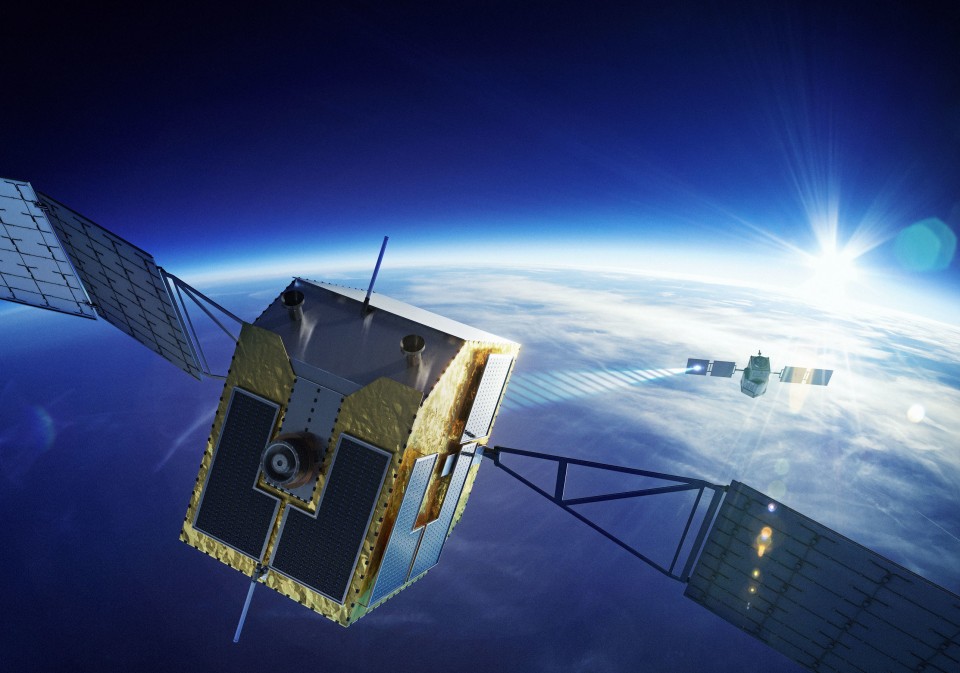 The envisioned satellite will irradiate a piece of debris with a laser beam from a long distance to alter its orbit so that it descends into the Earth's atmosphere and burns up, the company said.

Laser beams provide a safe option as they do not require direct contact with objects and the method will also be highly economical as the satellite mounted with a laser will not require fuel to move debris, it added.

With more than 100 million pieces of space debris estimated to be floating around the Earth, and the amount increasing year by year, there will be a need to eliminate such waste in the near future.

The company will jointly develop the satellite with the government-sponsored Riken research institute, the Japan Aerospace Exploration Agency, Nagoya University and Kyushu University.

Tadanori Fukushima, project leader at Sky Perfect JSAT, said there will be demand for the service as businesses launching satellites often face the challenge of removing debris in the same orbit.

"We would like nations to use (the laser-mounted satellite) when they work together to remove the debris," he said.