Spanish second-division side Leganes announced the acquisition of Japan midfielder Gaku Shibasaki from Deportivo La Coruna on a three-year contract on Friday.

The move reunites the 28-year-old playmaker with manager Jose Luis Marti, for whom he played at second-division Tenerife upon transferring to Spain from J-League side Kashima Antlers in 2017. 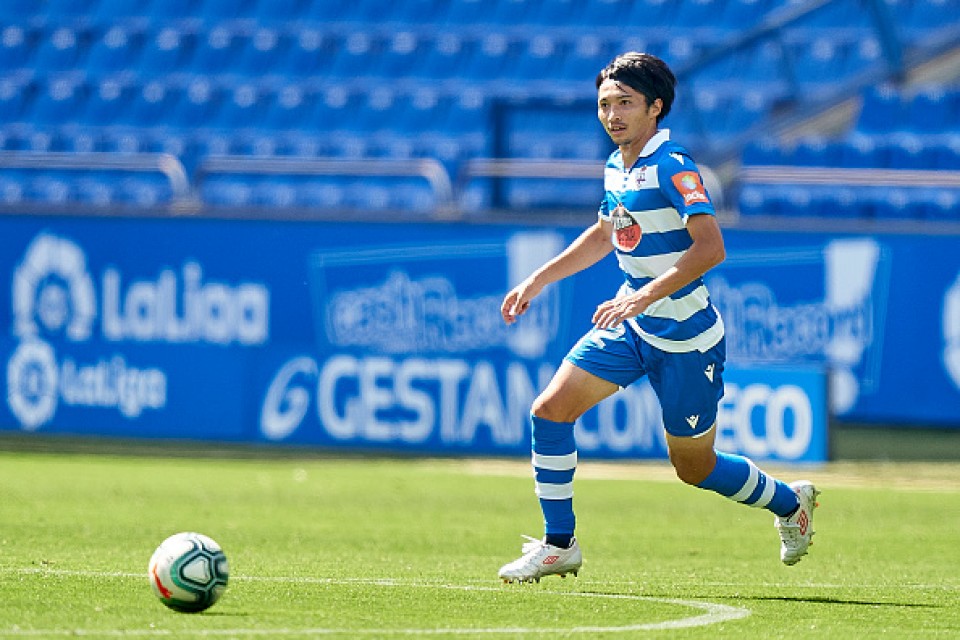 Shibasaki spent the following two seasons with Getafe in La Liga before last year transferring to then second-division Deportivo, who were relegated to Spain's third tier at the end of the campaign.

Leganes are aiming for promotion straight back to La Liga after dropping out of the top tier with an 18th-place finish last season.

Shibasaki has 45 caps and three goals for Japan since making his international debut in 2014. A member of Japan's 2018 World Cup squad, he started all four games in the Samurai Blue's run to the round of 16 in Russia.