Rio Ave, who finished fifth in the Primeira Liga last season, have signed the 22-year-old on a two-year loan, with an option to make the move permanent. 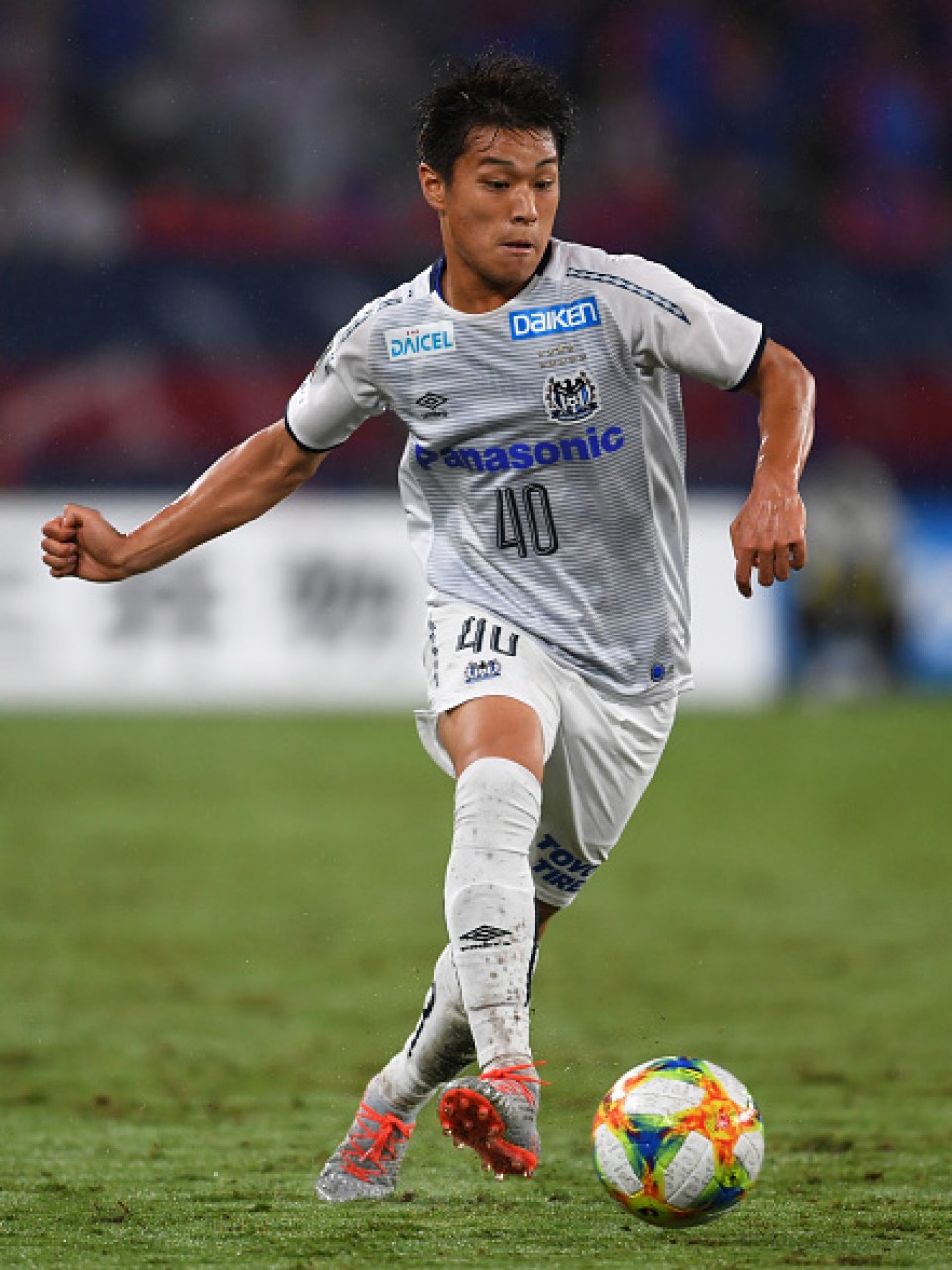 In a video message posted to Rio Ave's Twitter account, Meshino said he aimed to make an impact for the club in domestic competition and upcoming playoffs for the UEFA Europa League.

"I hope I can help the team reach the main draw of the Europa League, and on top of that contribute a lot of goals and assists," he said.

The attacking midfielder, who can also play as a second striker or winger, was signed by Manchester City from J-League first-division side Gamba Osaka in August last year.