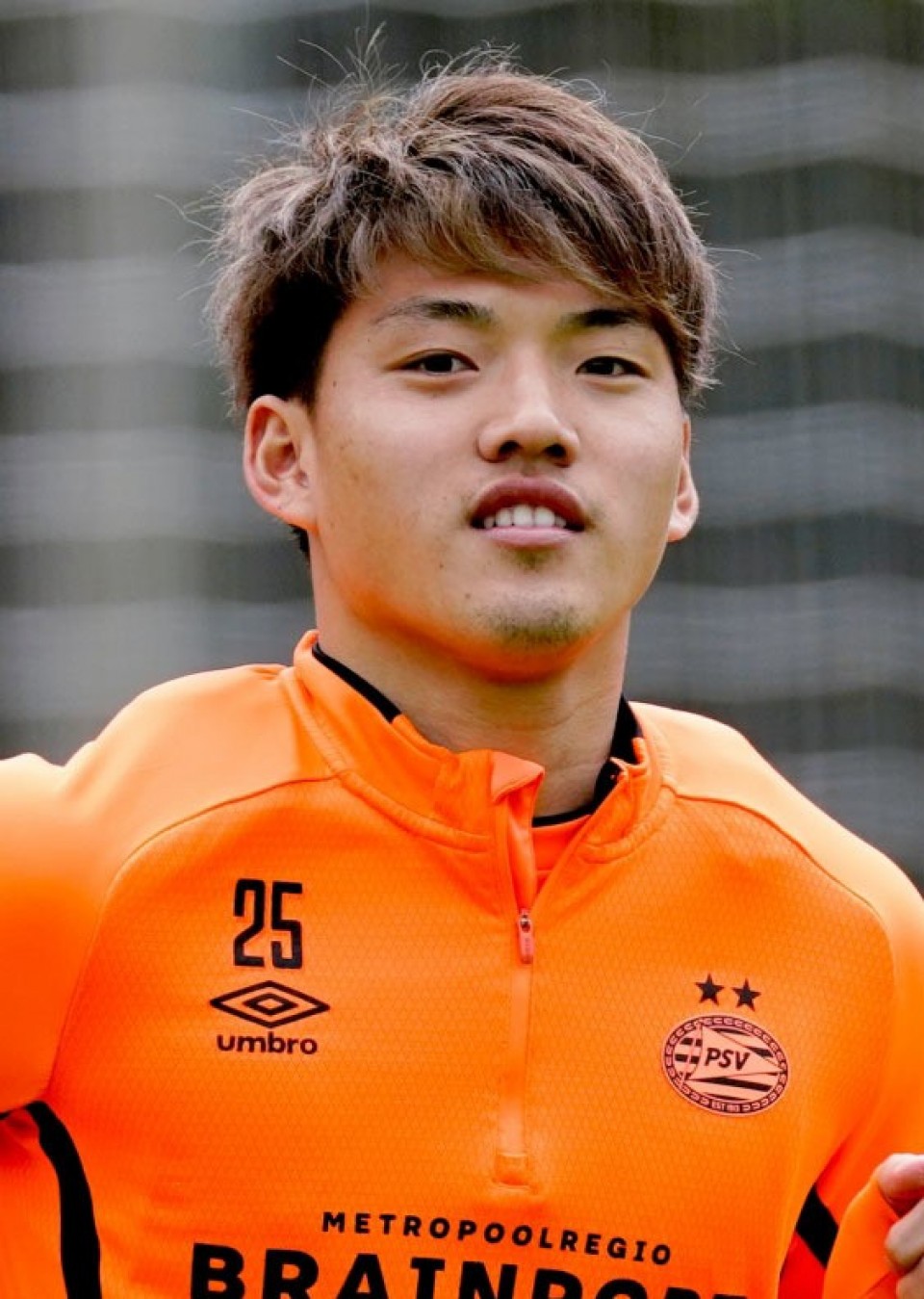 Doan sat out a PSV practice match the same day in order to complete transfer negotiations, according to the club.

Winners of the German second division last season, Bielefeld are making their return to the top flight following an 11-year absence.

Doan joined Dutch powerhouse PSV last year on a five-year deal from fellow Eredivisie side Groningen, for whom he had been a mainstay following his arrival from Gamba Osaka in 2017.

Doan has 18 caps and three goals for Japan since making his international debut as part of a new generation ushered in by Samurai Blue manager Hajime Moriyasu following the 2018 World Cup.