The number of people in extreme poverty across the world is expected to rise this year for the first time in 22 years due to the new coronavirus pandemic, the United Nations said in a recent report.

The proportion of the world's population living below $1.90 a day is projected to rise to 8.8 percent in 2020 from 8.2 percent in 2019, according to the Sustainable Development Goals Report 2020 released earlier this month by the U.N. Department of Economic and Social Affairs. 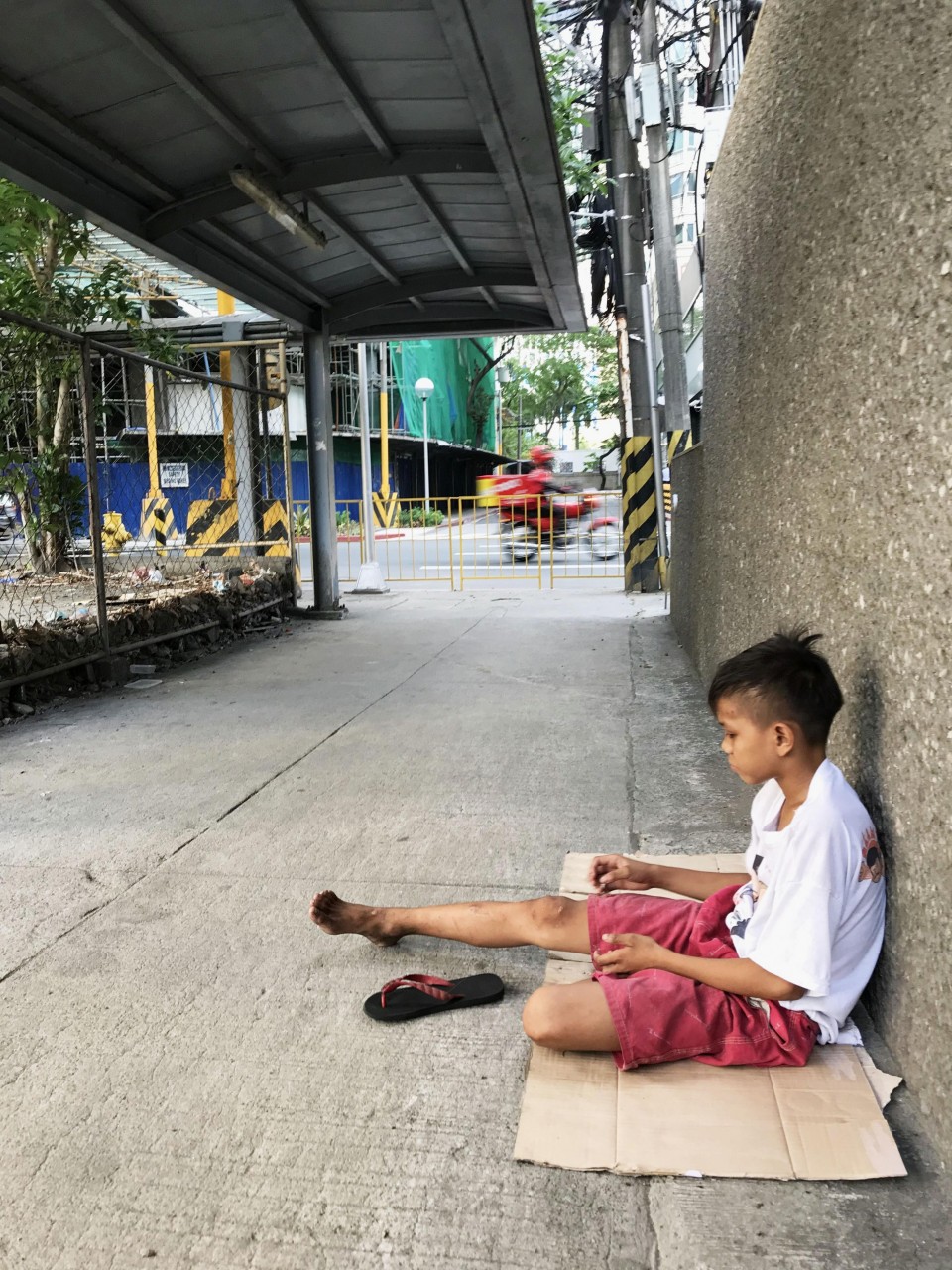 A street boy whose parents lost their jobs amid the coronavirus pandemic is pictured in Manila on May 31, 2020. (Kyodo)

The extreme poverty rate is projected to log its first increase since 1998, when it rose 0.4 percentage point to 29.7 percent, following the previous year's Asian financial crisis that started in Thailand and hit economies hard in the region, according to a U.N. official.

The latest estimate is higher than the initial forecast of 7.7 percent made before the pandemic, with the report forecasting some 71 million people to be pushed back into extreme poverty this year, as the virus spread is set to cause "the worst economic fallout since the Great Depression" in the 1930s.

Many of the 71 million people are workers subsisting on informal economies, whose incomes are estimated to have fallen 60 percent in the first month of the crisis. They include around 32 million in South Asia and some 26 million in sub-Saharan Africa, according to the report.

Although the United Nations admitted that the world has not been "on track" to achieve the goal of ending extreme poverty by 2030 as stipulated in its SDGs even before the pandemic, the COVID-19 epidemic is "undoing years of steady improvement," the report said.

"The importance of robust social protection systems for safeguarding the poor and vulnerable is becoming clearer than ever," the report added.

In addition, women and children, especially in developing countries, are also "among those bearing the heaviest brunt of the pandemic's effects," the paper said. 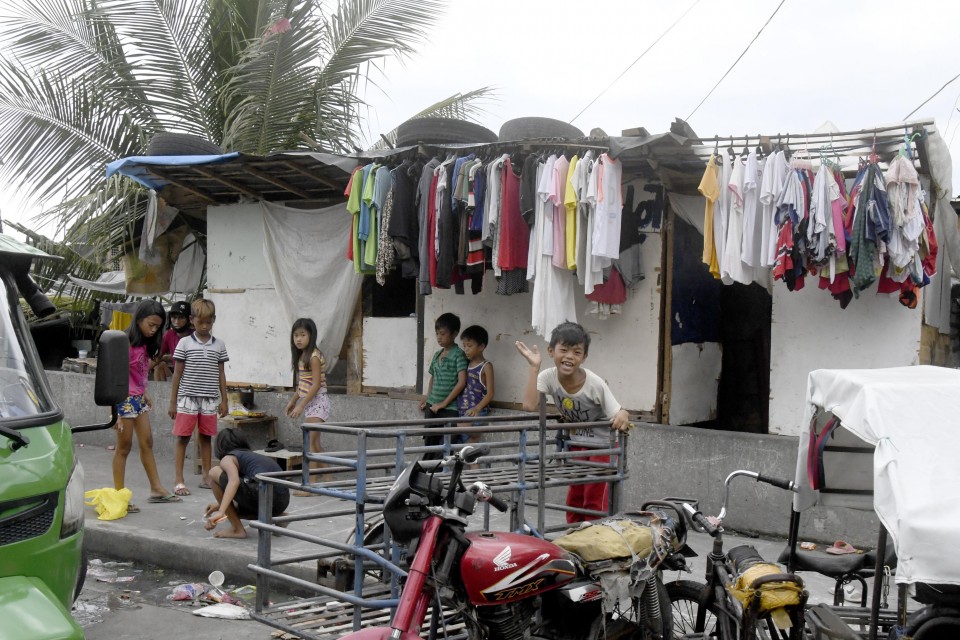 According to the report, 118 low- and middle-income nations could see an increase of 9.8 to 44.8 percent in deaths of kids under the age of 5, and an 8.3 to 38.6 percent rise in maternal deaths over a period of six months in 2020, if their routine health care is disrupted and access to food is decreased.

The impact on education is also serious, the report said, with about 90 percent of all students, or around 1.57 billion, out of school due to closures in response to the virus spread, and at least 500 million excluded from distance learning since one out of five countries do not provide such a solution.

"Although the novel coronavirus affects every person and community, it does not do so equally. Instead, it has exposed and exacerbated existing inequalities and injustices," U.N. Secretary General Antonio Guterres said in the report.

"Now, due to COVID-19, an unprecedented health, economic and social crisis is threatening lives and livelihoods, making the achievement of (the U.N. Sustainable Development) Goals even more challenging," Guterres said.

The annual SDGs report was compiled with input from international and regional organizations including U.N. agencies, funds and programs, with statisticians and experts from the private sector also contributing to it.

Adopted in 2015, the SDGs consist of 17 objectives to be achieved by 2030, such as no poverty, zero hunger, gender equality, sustainable cities and communities, and climate action.

The global death toll from COVID-19, the respiratory disease caused by the virus first detected in the central Chinese city of Wuhan late last year, has exceeded 610,000, with the number of confirmed infection cases at about 15 million, according to a tally by Johns Hopkins University.