Manchester United player Marcus Rashford on Tuesday succeeded in pressuring the British government into reversing a decision to cut free school meals over the summer holidays.

Rashford's campaign, which received widespread support on social media, led the government to walk back its plan to cease providing free meals to 1.3 million of England's school-age children during their holidays. 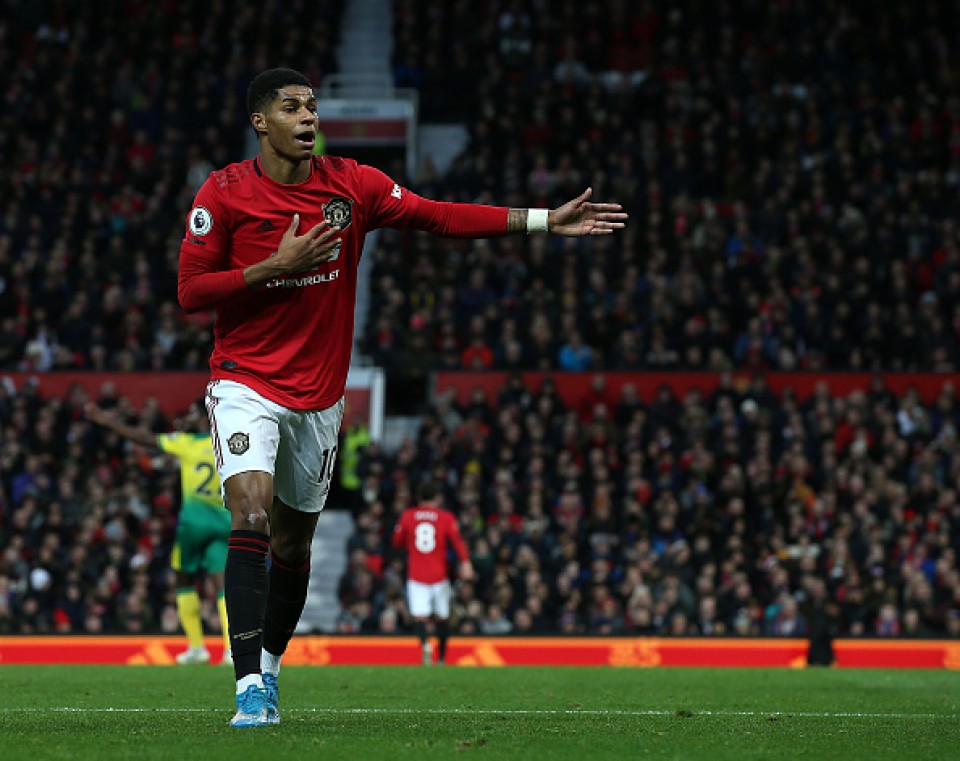 The government meal program, which was designed to help families through the coronavirus-related shutdown, has been extended via the implementation of a six-week voucher program.

One of five children raised by a single mother, Rashford relied on free school meals and food banks growing up. He said he is "grateful" that British Prime Minister Boris Johnson backflipped and will now do "what is right."

The 22-year-old said in an article for The Times that tackling child poverty is "something much bigger than football," after the government rejected his plea on Monday.

Rashford won millions of hearts when he wrote an impassioned letter to British politicians, which he posted on his official Twitter and Instagram accounts on Monday.

"I encourage you to hear their (the children's) pleas and find your humanity. Please reconsider your decision to cancel the food voucher scheme over the summer holiday period and guarantee the extension," he wrote.

An Open Letter to all MPs in Parliament...#maketheUturn

Child poverty is a serious social problem in many developed nations, including Japan.

A growing number of kodomo shokudo, or cafeterias that provide free or cheap meals to local children in Japan, have suspended operations to prevent the spread of the coronavirus.

Well-traveled Japanese soccer star Keisuke Honda has been vocal about the issue in his homeland, taking the government to task on the issue of child poverty.

The now-Botafogo player met with Prime Minister Shinzo Abe in 2016 to discuss how to improve the situation in Japan.

On Monday, Honda's former Dutch club VVV Venlo announced that the Japanese player took part in a program to donate season tickets to people in need.

"Many people in Venlo still live below the 'poverty level.' These people have to fight against the challenges of our society every day," a club statement read.