The Japanese government adopted Wednesday a set of policies on women, focusing on promoting their empowerment in the business and political arenas and helping single mothers secure child support from divorced husbands.

The policies stated that accelerating efforts to further increase the number of women in the boardroom and politics is a "matter of urgency" as the female presence in those areas has remained persistently low.

Last year, Japan ranked 121st among 153 countries in the World Economic Forum's gender-gap rankings, slipping even further from 110th the previous year and in last place among major advanced economies. 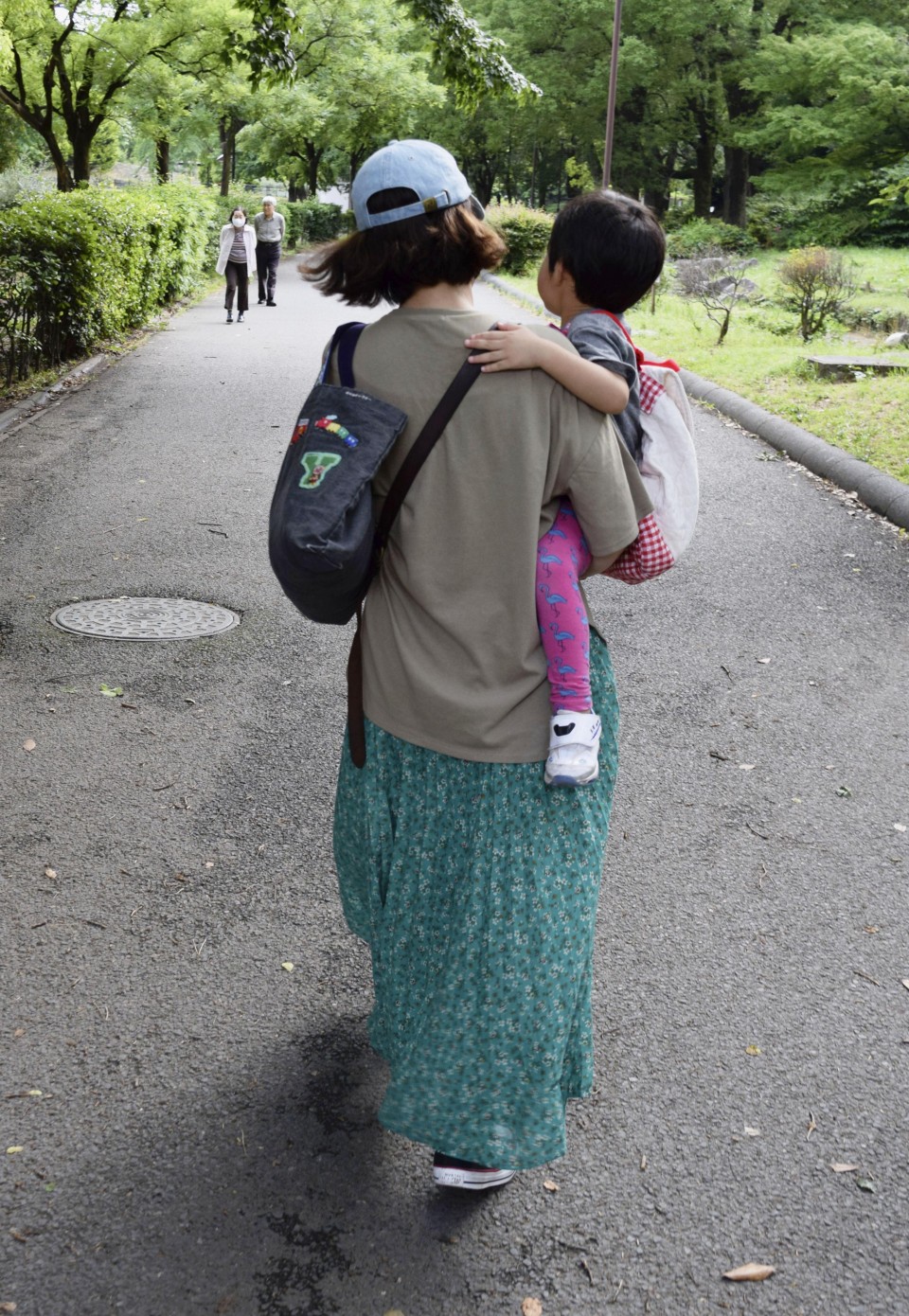 Women held only 15 percent of senior and leadership positions in the business field and the ratio of female lawmakers stood at 10 percent in the lower house and 23 percent in the upper house.

The government called for spreading awareness among business bodies about the need to promote female participation and investigating reasons behind their low ratio.

To find out obstacles to women entering politics, the government will also conduct a survey on harassment targeting female candidates and politicians.

As evasion of child support payments by divorced fathers frequently makes single mothers and their children fall into poverty, the government will review other countries' systems and consider changing the law to better enforce payments in Japan.

Prime Minister Shinzo Abe told the meeting where the policies were adopted that the government will "start studying legal amendment to support women in difficult situations."

A welfare ministry's fiscal 2016 survey showed only 24.3 percent of single-mother households in Japan received child support from fathers after divorce, while women in Japan tend to earn much less than men, with many of them working as nonregular employees.

The latest policies also include increased efforts to eradicate all forms of violence against women.

Based on a separate policy compiled last month to enhance measures against sex crimes and sexual violence, the government will focus on providing better support for victims and promoting education and awareness to prevent such crimes and violence in the next three years.

As the novel coronavirus has forced people to stay longer at home, leading to increased cases of domestic violence, the government will provide a 24-hour consultation service over the phone and by email.