Kim made the pledge during a meeting of the Political Bureau of the Central Committee of the Workers' Party that took place over two days through Sunday, the official Korean Central News Agency said. 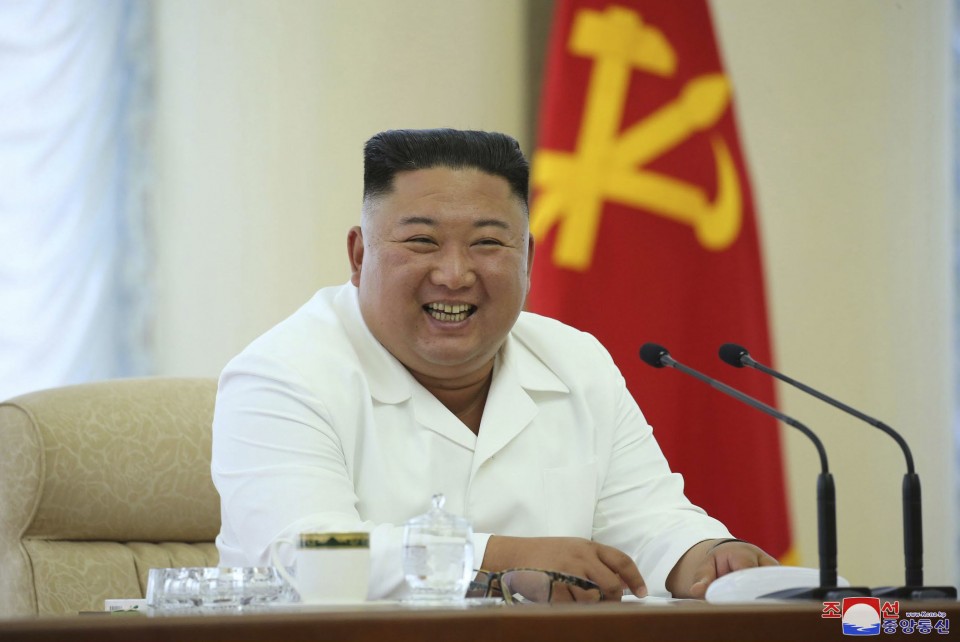 "The chemical industrial field has to be activated first to propel and guarantee the economic development of the country," the party chairman was quoted by the news agency as saying. 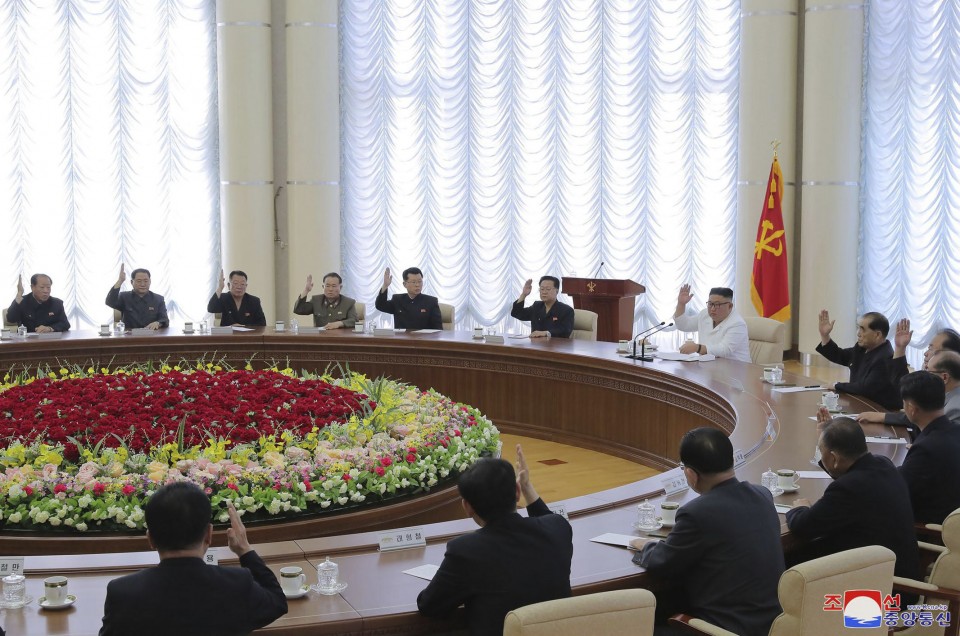 It marked Kim's first public appearance since May 24, when he hosted a military meeting of the ruling party to discuss new policies aimed at boosting the country's nuclear deterrence.

North Korea has cut off traffic to and from China since earlier this year amid the spread of the new coronavirus, while Pyongyang claims to have zero cases of coronavirus within its borders.

As trade with China, its closest and most influential ally, in economic terms, has become stagnant, North Korea's economy has apparently faced a severe downturn, foreign affairs experts say.