North Korea has pledged to abolish an inter-Korean joint liaison office set up in the country's border city of Kaesong, while criticizing defectors for having sent leaflets lambasting Pyongyang, state-run media reported Friday.

North Korean leader Kim Jong Un's sister, Kim Yo Jong, has warned that Pyongyang may scrap a military pact with the South and shut down the office if Seoul fails to prevent defectors from scattering such leaflets in the Demilitarized Zone dividing the two Koreas.

A spokesperson of the Workers' Party of Korea also said Kim Yo Jong, first vice department director of the Central Committee of the ruling party, has supervised policies toward the South. 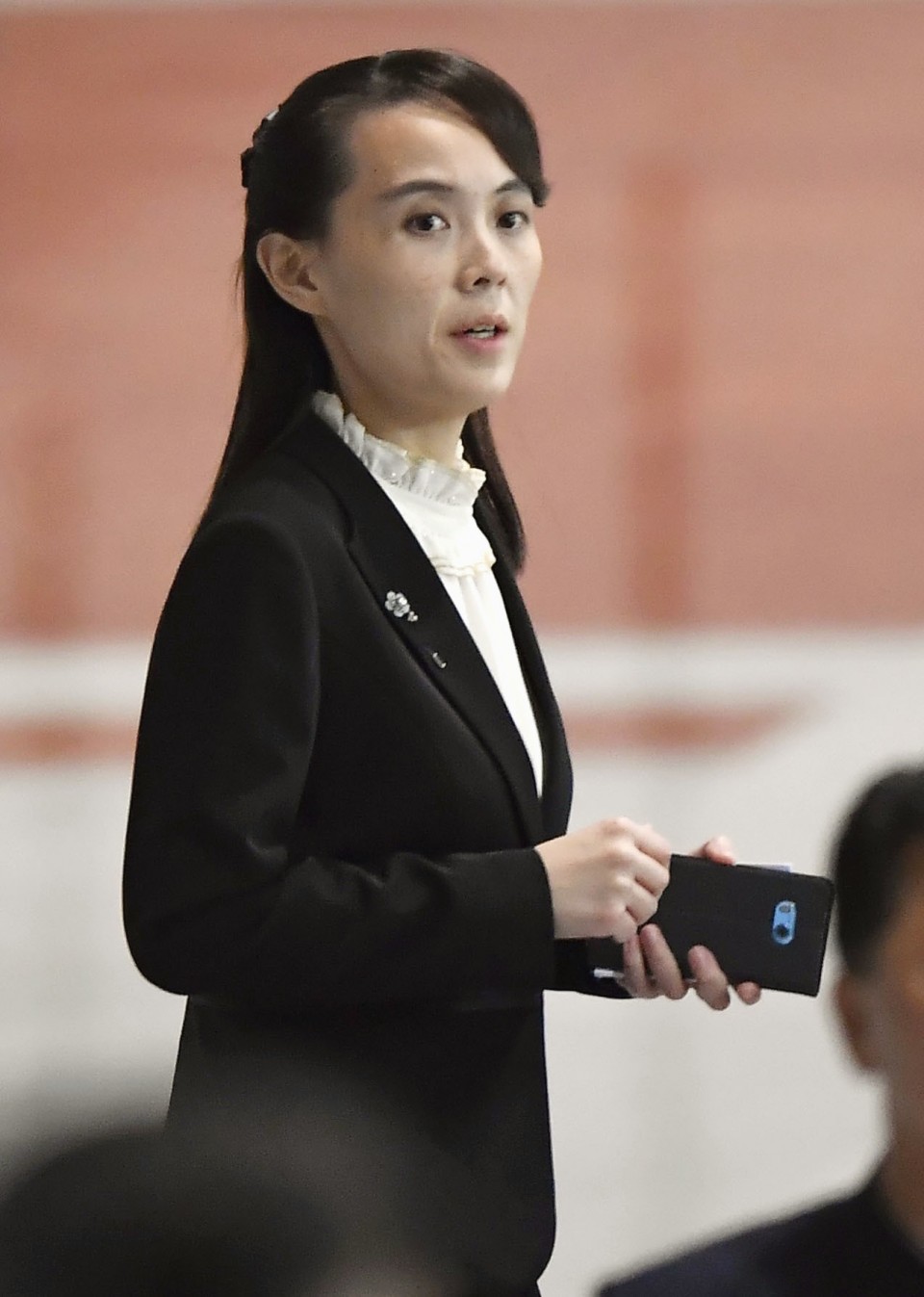 "We will definitely withdraw the idling north-south joint liaison office housed in the Kaesong Industrial Zone to be followed by effectuation of various measures which we had already implied," the spokesperson said in a statement.

"Today, our people are feeling towering rage and disgust towards the act of scattering anti-DPRK leaflets by the 'defectors from the north' and the south Korean authorities' connivance at it," the statement said, referring to the Democratic People's Republic of Korea, the North's official name.

At their summit in April 2018, Kim Jong Un and South Korean President Moon Jae In signed the Panmunjeom Declaration, in which the two Koreas agreed to establish a joint liaison office and cease all hostile acts, including flying leaflets, to eliminate the risk of war.

At a subsequent summit held in Pyongyang that September, the two sides agreed to a series of measures meant to reduce tensions on the border, including removing guns and guard posts from Panmunjeom.

The truce village was the only place along the border where troops of the North and South directly faced each other. 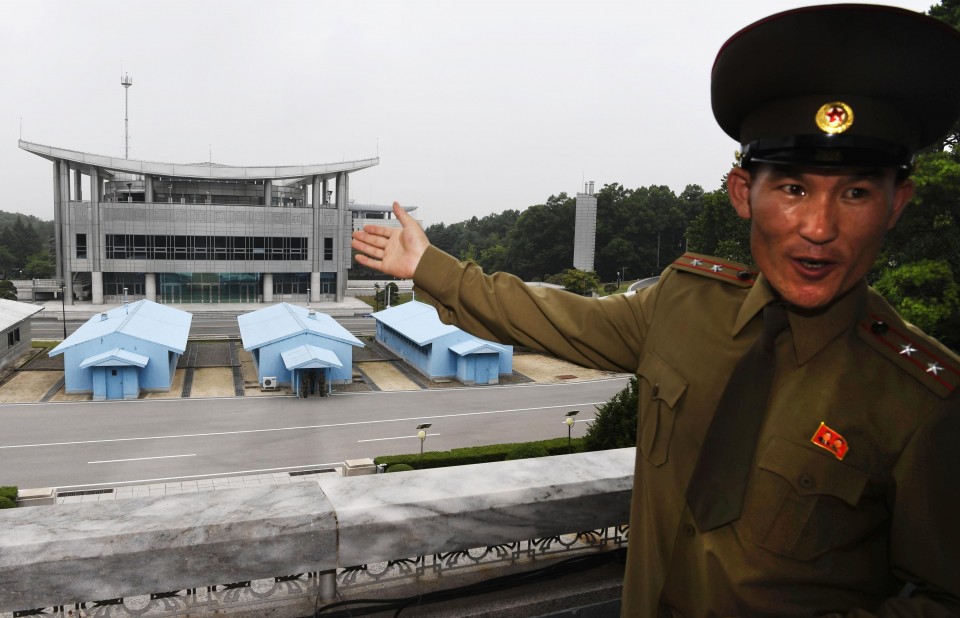 A Korean People's Army personnel gives a briefing to tourists on the North Korean side of the truce village of Panmunjeom on July 23, 2019. (Kyodo)

South Korea's Yonhap News Agency has reported that Kim Yo Jong condemned the anti-Pyongyang leaflets sent across the border by a group of North Korean defectors earlier this week.

About 500,000 of the leaflets, carried by balloons, rapped Kim Jong Un for attempting to take "shocking actual action with a new strategic nuclear weapon," Yonhap reported.

Pyongyang's statement called the incident a "serious abrogation of the historic declaration and agreements made before the nation and a thoughtless act of stoking hostility and tension."

Adding that "it is hard to contain fury towards mongrel dogs which dare faulted the dignity of our supreme leadership," it said the North has "come to a clearer conclusion that enemies are enemies after all."

In Seoul on Thursday, South Korea's Unification Ministry said the nation is considering crafting a legal measure aimed at prohibiting hostile activities against the North that could jeopardize the lives of people living in the area near the border.