The J-League made final preparations Thursday to test all of its players for the coronavirus before they begin returning to the pitch later this month.

The league will administer polymerase chain reaction, or PCR, tests every two weeks during the shortened season, starting with the first batch on Friday.

With the second and third divisions kicking off June 27 and the top flight resuming a week later, the league hopes the testing program will ensure the safety of all of its 3,600 players, staff and match officials.

The three divisions will each play a heavily condensed schedule following the roughly four-month layoff brought about by the public health crisis. 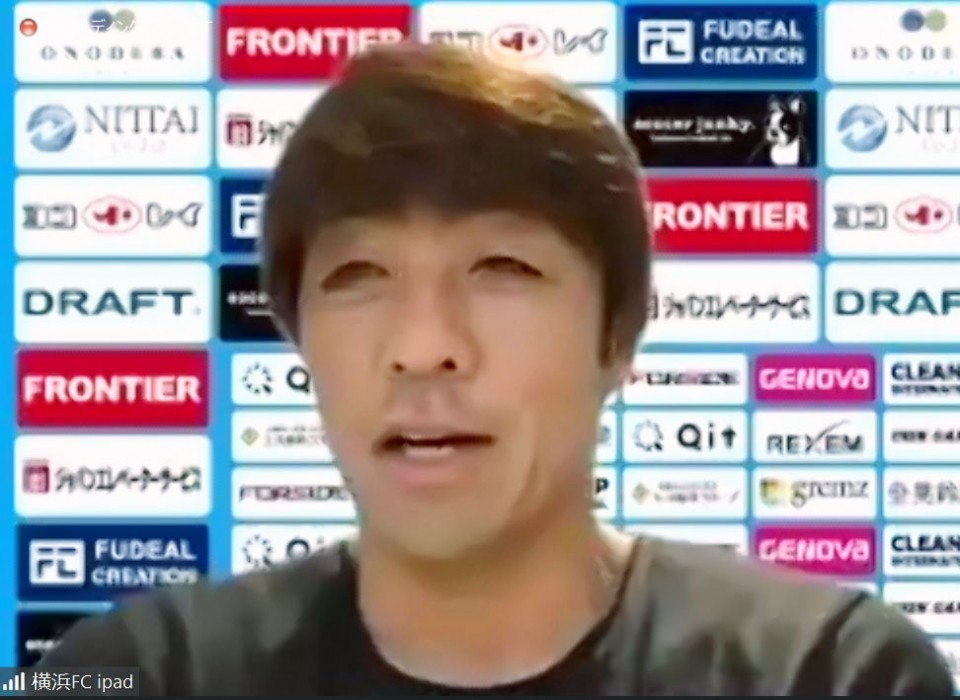 The league has set safety guidelines for responding to infections, but there is concern about what will happen if large numbers of tests come back positive.

Yokohama FC manager Takahiro Shimotaira, whose team has returned to the J1 this season, is hoping for the best.

"I'm praying there are none," Shimotaira said in an online interview.

If a player tests positive, they will be quarantined from their team and follow the directions set by public health officials for people infected with the pneumonia-causing virus.

Kawasaki Frontale manager Toru Oniki said his team would give any assistance needed to players or staff should they become infected.

"If (the tests) turn something up, despite every precaution, it can't be helped. We won't discriminate but provide support as we would to family members," Oniki said.