The J-League said Monday it has issued a 1 million yen ($9,100) fine to second-division team Kyoto Sanga after a club supporter waved a flag with a design that evokes Nazi Germany during a preseason match in February.

The supporter waved the flag in question at a match between Kyoto and first-division side Cerezo Osaka at Sanga Stadium. The fan had hoisted the flag at almost every home game since 2010 but did not know what the design signified, according to the league. 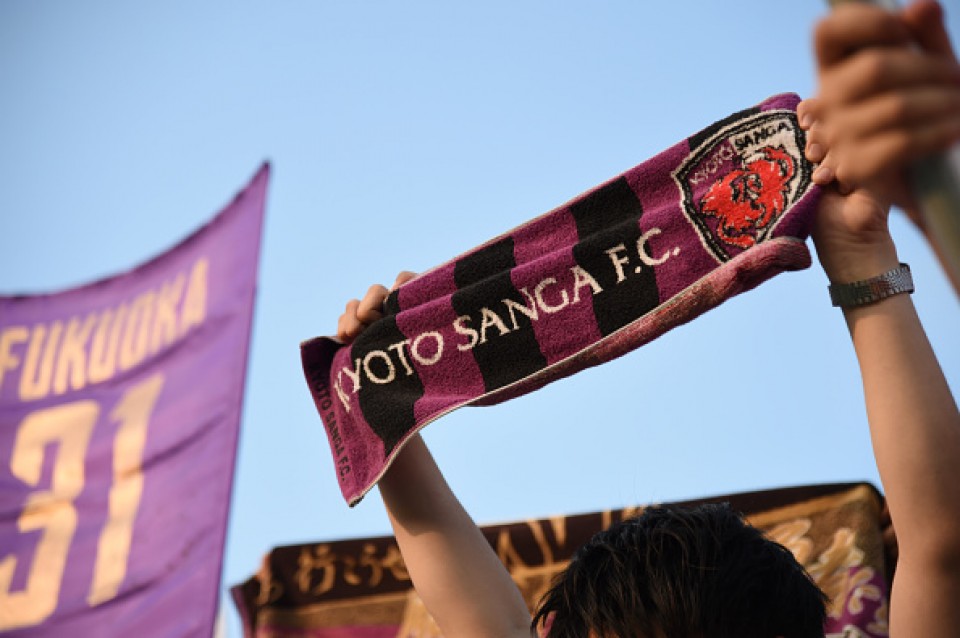 (Fans of Kyoto Sanga cheer prior to their team's J.League J2 match away to Omiya Ardija on June 08, 2019)[Getty/Kyodo]

While Kyoto had checked whether banners brought to the stadiums by fans were appropriate, they had not confirmed the designs of individual flags, the J-League said.

"We will work together with fans to take preventative measures and create a stadium that everyone can enjoy," club chairman Masaaki Ito said in a comment.

The team also apologized in a statement issued in February after the incident came to light.