The league announced revised schedules for all three divisions, with clubs playing against opponents from the same region throughout July to limit travel while the risk of coronavirus infection remains high. 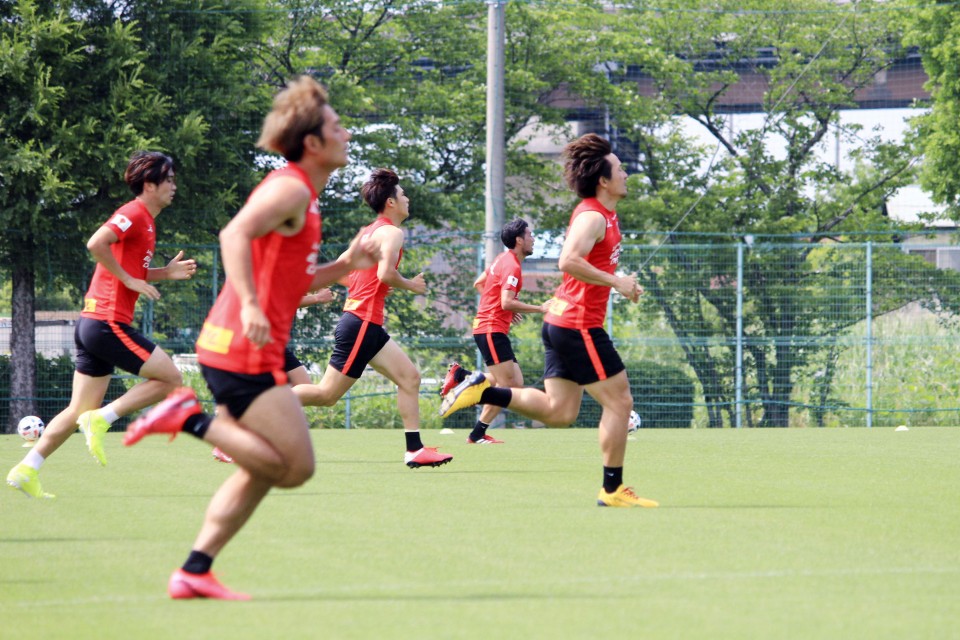 All matches will initially take place behind closed doors, with the league planning to gradually readmit spectators to stadiums from July 10.

Veteran former Japan striker Yoshito Okubo will try to lead new side Tokyo Verdy to their first victory of the year against Machida Zelvia when the J2 resumes on June 27.

The J3 will open the same day, with FC Imabari kicking off their season against FC Gifu.

The coronavirus pandemic prompted the J-League to suspend play in late February, shortly after the first and second divisions had started their seasons. The third division had been scheduled to begin on March 7.

Gamba Osaka and Cerezo Osaka will restart their J1 campaigns head to head in the Osaka Derby, while the following round will feature the Tamagawa Classico between Kawasaki Frontale and last season's runners-up, FC Tokyo, on July 8.

Marinos will face local rivals Yokohama FC on July 22, when the Yokohama Derby returns to J1 for the first time in 13 seasons.

The first division will play through international windows sanctioned by soccer's global governing body FIFA to complete its heavily condensed season by Dec. 19.

The Levain Cup will return under a modified format, with fewer games, on Aug. 5. The final of the tournament is scheduled for Nov. 7.