Tokyo confirmed more than 200 new coronavirus infections on Friday, its highest tally for a single day, despite the Japanese capital's recent stepped-up efforts to stem the number of new cases.

The daily record of 201 cases, announced by Tokyo Gov. Yuriko Koike in a press conference, came a day after Prime Minister Shinzo Abe expanded a state of emergency to all of Japan beyond Tokyo, Osaka and five other prefectures.

The capital has been reporting more than 100 infections on most days since April 4 and the previous daily record was 197 marked last Saturday. 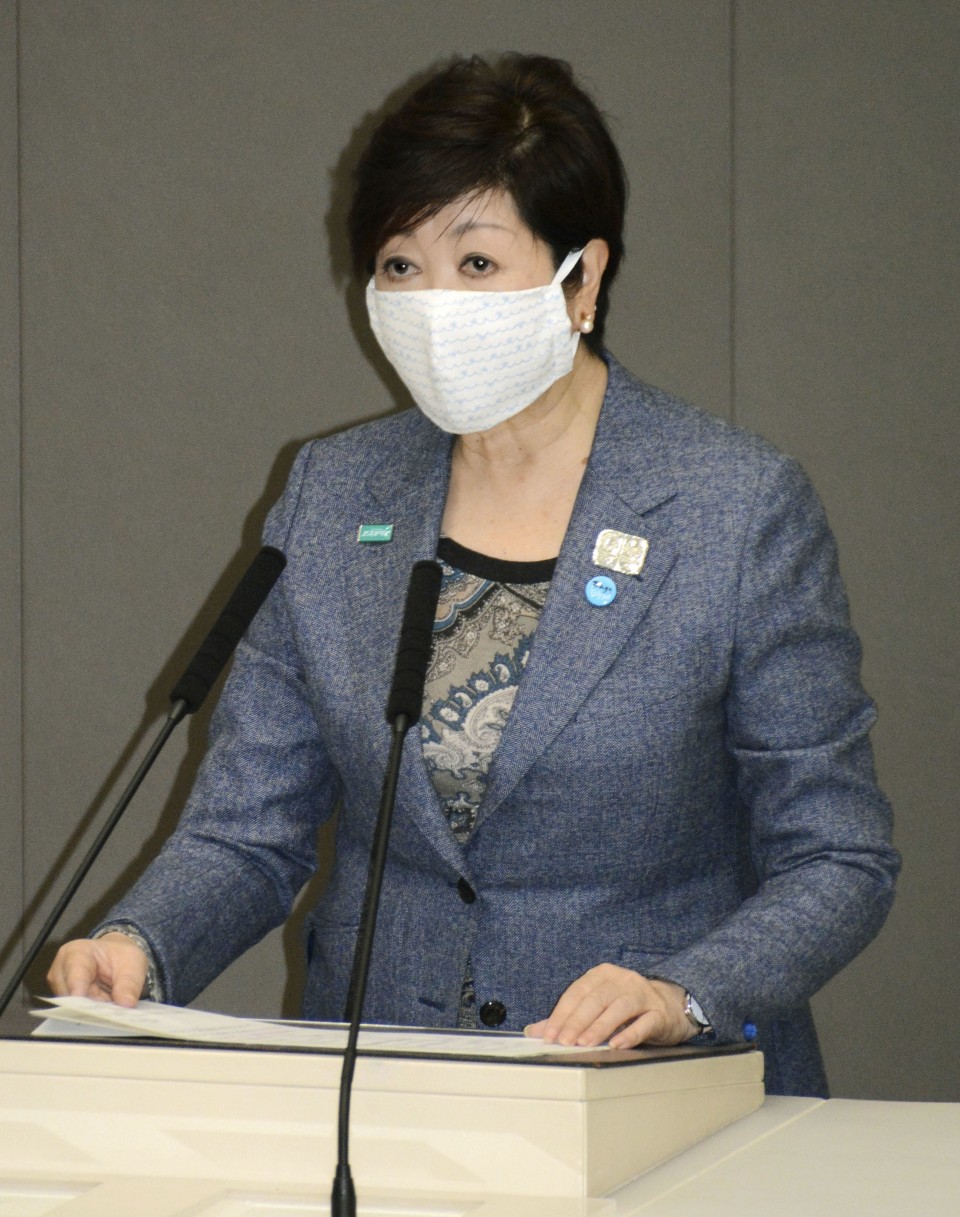 Koike said she hopes to "work together" with other prefectures to curb the flow of people by 80 percent.

"By using all means available, I'd like to protect the economy and the lives of Tokyo residents," she said, while referring to the metropolitan government's compilation earlier this week of a 357.4 billion yen (3.3 billion) extra budget to roll out measures aimed at mitigating the fallout from the epidemic.

The measures range from providing money to small and medium-sized firms that comply with the local government's request for business suspensions to supplying face masks to medical and welfare institutions.

They also include support for artists financially affected by the growing rise of new infections.