Finance Minister Taro Aso said Friday the government's 100,000 yen ($930) per person handout should be ready by next month, stressing that a quick response is crucial in softening the economic fallout from the coronavirus outbreak.

Some critics of the plan say that in a country of 126 million, the logistics of an across-the-board handout means it could take months to carry out. 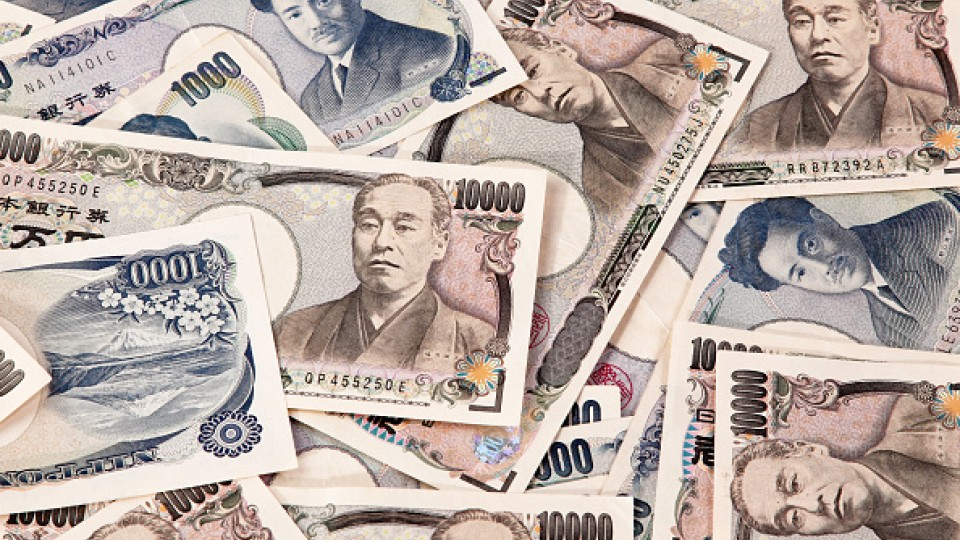 Speaking at a regular press conference, Aso said that while everyone will be eligible to receive the 100,000 yen, they will still need to apply, unlike a similar scheme in 2009. The handout is expected to be provided to foreign residents as well as Japanese citizens.

Prime Minister Shinzo Abe announced the move the previous day, after an earlier proposal to give 300,000 yen to households in need was criticized by the ruling coalition as insufficient.

The government had been aiming to gain the Diet's approval next week for a draft budget featuring the original plan, but will likely require another week to rework the spending plan.

"We believe speed is of the essence," Aso said. "(The change in plans) means more time will be necessary, but I think we should be aiming for May."

The plan has drawn comparisons to a 2009 scheme that Aso oversaw as prime minister, under which the government unilaterally handed out between 12,000 and 20,000 yen per person to prop up consumer spending in the wake of the global financial crisis.

However, it was widely seen as a failure as many Japanese simply put the cash into their savings.