A woman in western Japan sued the state and a former finance bureaucrat on Wednesday, alleging her husband, who killed himself in 2018, suffered severe mental distress after being ordered to alter documents related to cronyism allegations against Prime Minister Shinzo Abe.

Her husband, Toshio Akagi, was an official of the Kinki Local Finance Bureau when he committed suicide at the age of 54 in March 2018. He belonged to a section that negotiated a heavily discounted sale of state-owned land in Osaka to a school operator linked to the prime minister's wife. 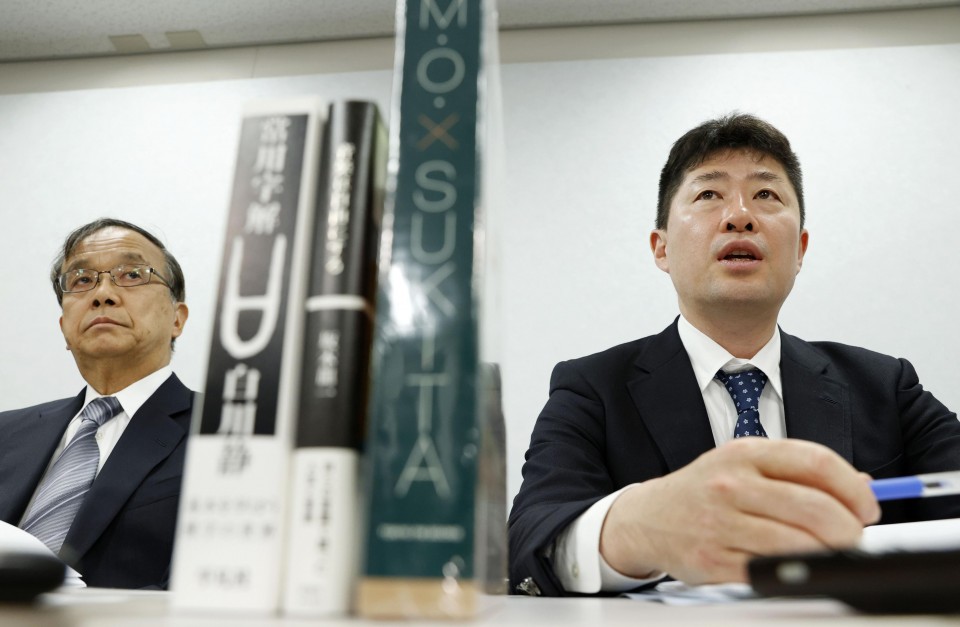 The Finance Ministry, which oversaw the land sale in 2016, admitted that documents related to the transaction had been altered, and references to the sale price and Abe's wife had been deleted.

Nobuhisa Sagawa, then chief of the ministry's Finance Bureau in charge of managing state assets, denied doctoring the documents and the ministry said his subordinates decided to alter them before releasing them to lawmakers debating the cronyism allegations in parliament. 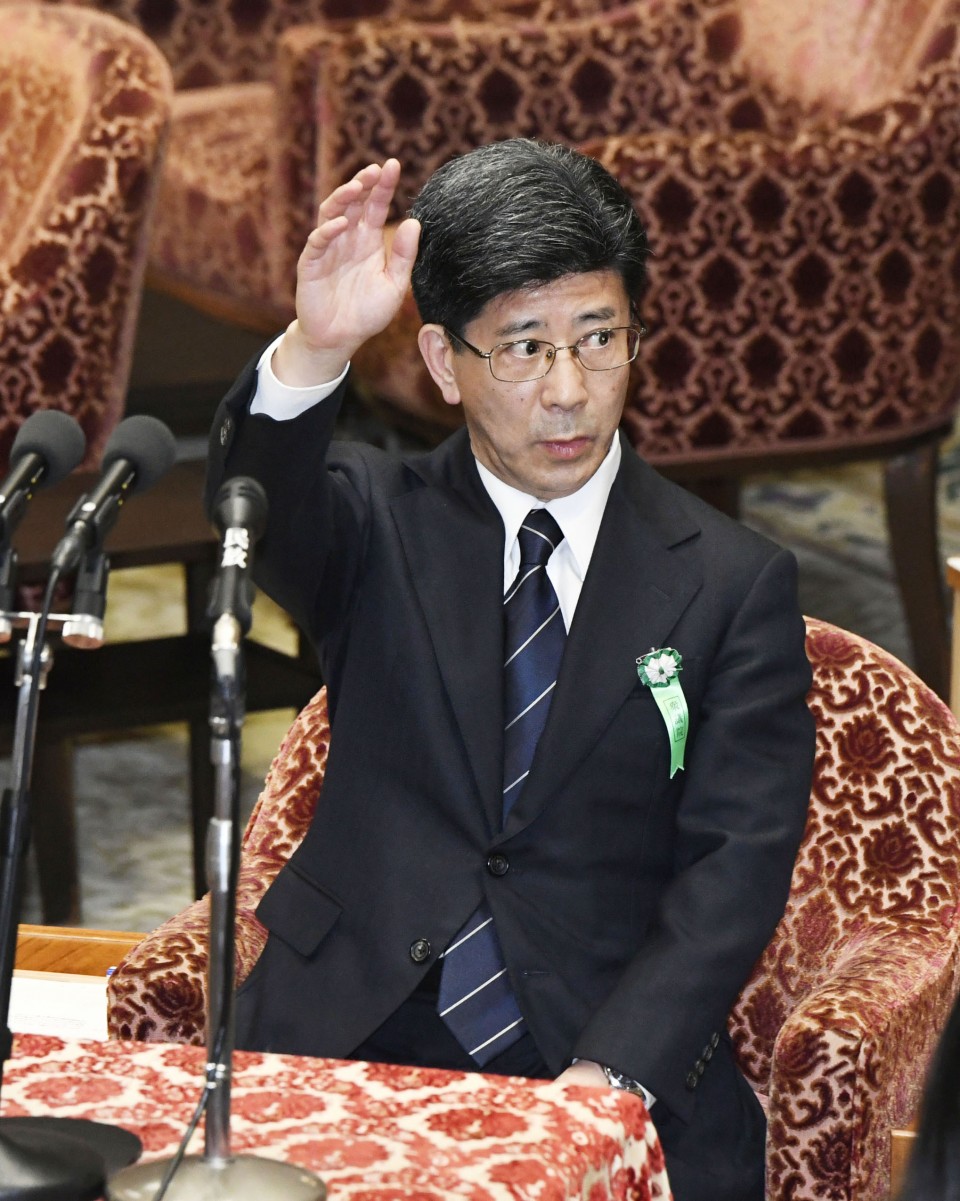 Seeking 110 million yen ($1 million) in damages, the plaintiff alleges that the order to alter the land sale documents came directly from Sagawa and her husband was forced to repeatedly make changes to them to delete parts referring to Abe's wife, eventually causing him to suffer from depression.

In a note written by Akagi that was made public by the plaintiff's lawyer on Wednesday, he stated that matters related to the Osaka school operator were handled entirely by the Finance Ministry and that orders to alter the land deal documents came from Sagawa. 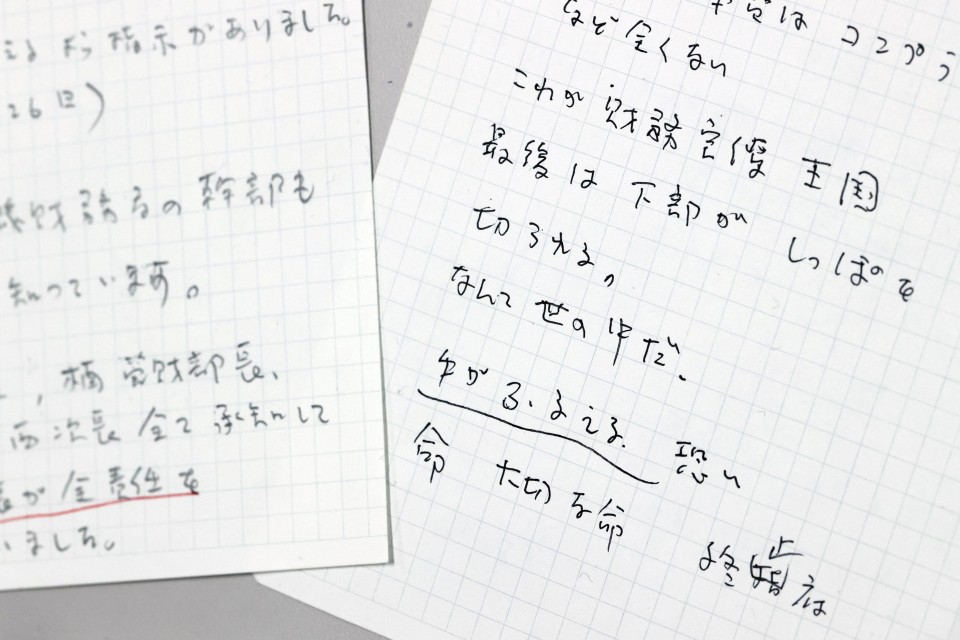 In 2019, Osaka prosecutors decided not to press charges against Sagawa and other Finance Ministry officials over the alleged alteration of the documents.