Japan's Board of Audit said Tuesday it has reopened an investigation into a murky state land sale that has sparked allegations of cronyism against Prime Minister Shinzo Abe.

The government accounting watchdog had released findings in November on the heavily discounted sale of the land in Osaka Prefecture to Moritomo Gakuen, a nationalist school operator with ties to Abe's wife Akie. 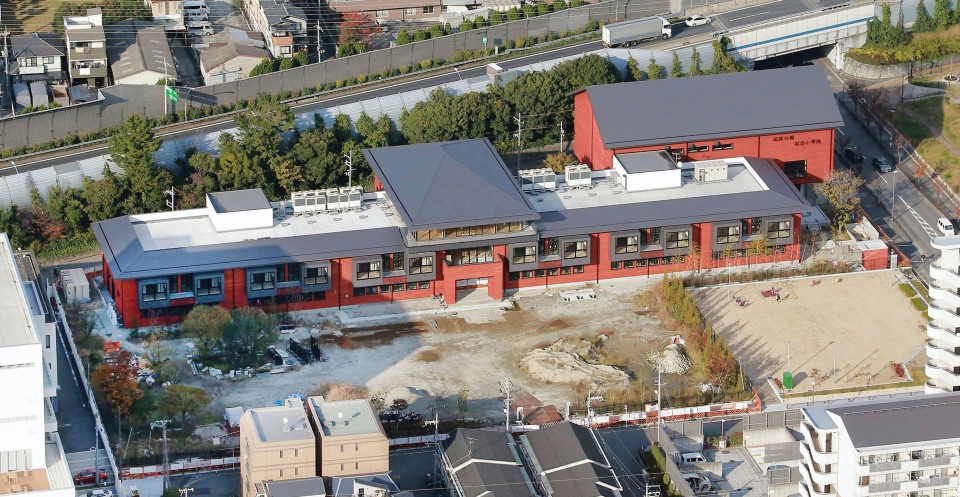 But the board notified ranking members of the House of Councillors' budget committee of the redo after it came to light that documents regarding the deal had been tampered with by Finance Ministry officials, throwing the previous findings into question.

The ministry last month admitted that thousands of pages of documents had been altered or destroyed, punishing 20 officials who were involved including Nobuhisa Sagawa, former head of the National Tax Agency.

Government officials insisted that the discount was given to cover the cost of removing underground waste at the site, but opposition lawmakers and civil groups claim the true motivation was Akie Abe's status as honorary principal of the elementary school that was slated to open there.