Todd Blackadder's Brave Lupus came into the game at Universiade Memorial Stadium with just one loss. But they were outplayed in all departments and left Kobe having dropped to seventh in the standings. 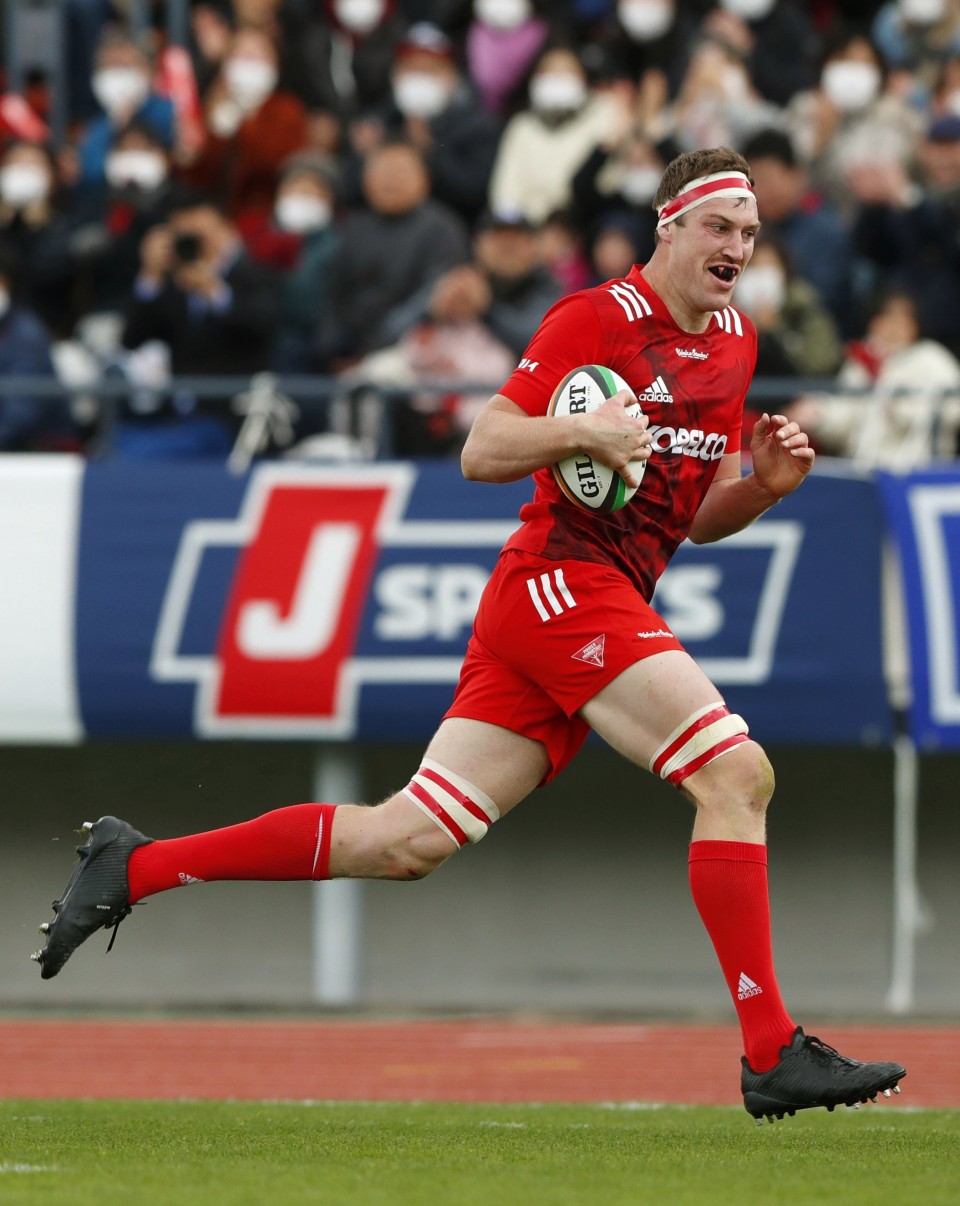 With in-form No. 8 Taumua Naeata and All Black Brodie Retallick leading the way, the Steelers' forwards laid the perfect platform for Atsushi Hiwasa and Dan Carter to release Kobe's strike runners.

Timothy Lafaele bagged a first-half brace, his center partner Richard Buckman also touched down as did live-wire wing Rakuhei Yamashita, while man-of-the-match Naeata and Retallick were both rewarded for their efforts with five-pointers.

Carter added the extras to five of those tries to make it 40-0 at the break. 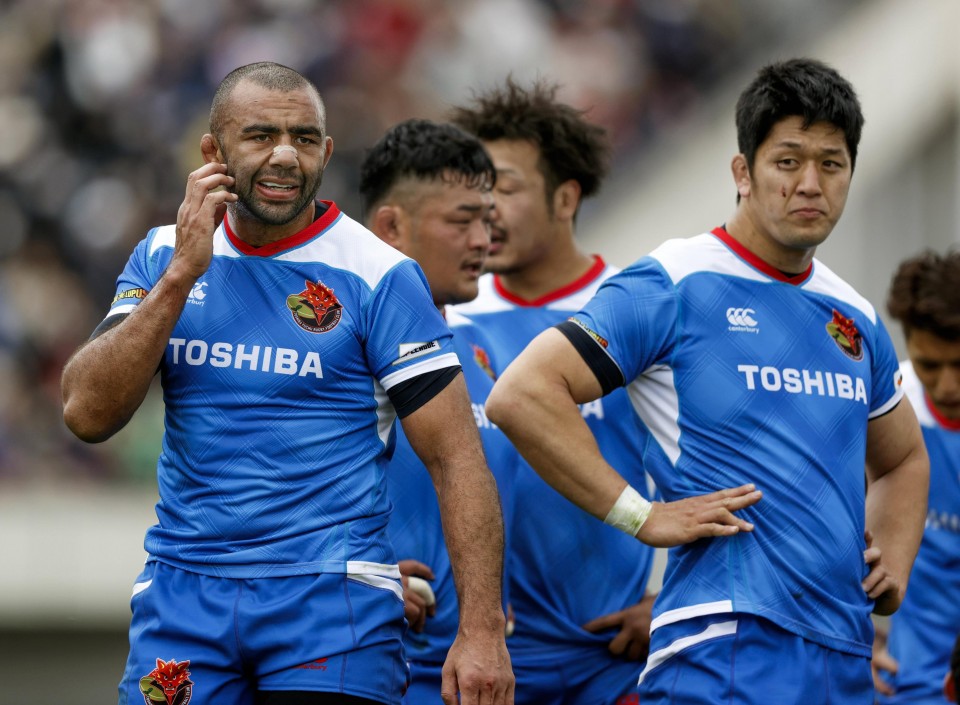 The second half could simply have been a continuation of the rout, but a succession of injuries and interventions from the television match official robbed the game of all form of rhythm.

And with Toshiba finally showing some fighting spirit, Kobe finished with just three more tries to their name through Ataata Moeakiola, Fraser Anderson and Hirotaka Hirabara, with Carter adding one more conversion.