China's health authorities have admitted that people may contract the pneumonia-causing COVID-19 coronavirus by inhaling small virus-containing particles floating in the air, or so-called aerosol infection.

Updated diagnostic and treatment guidelines published Wednesday say a person can be infected if they are "exposed to a high concentration of aerosol in a relatively closed environment for a long time." 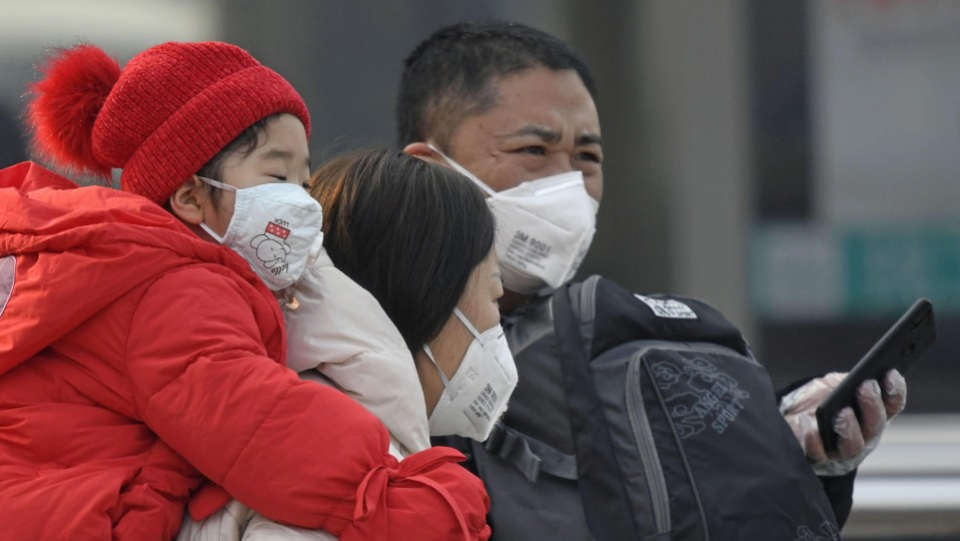 This is the sixth edition of the guidelines for treating patients of the new virus in China. The guidelines posit that the main routes of transmission are "droplets from the respiratory system" and "close contact."

Previous versions of the guidelines said the possibility of aerosol infection had yet to be clearly established.

Aerosol infection is said to be prone to occur during medical procedures, such as when inserting a tube into the windpipe to ensure an open airway.

The possibility of aerosol infection would require greater efforts to prevent infections occurring inside hospitals.

The latest guidelines also mention for the first time treating critically ill patients whose symptoms are rapidly worsening with plasma transfused from patients who have recovered.

Amid mounting concern that the virus spread would take a further toll on the economy, China's central bank cut its benchmark lending rate on Thursday in a bid to prevent disruptions to financial markets.

The People's Bank of China said it lowered the one-year loan prime rate to 4.05 percent from 4.15 percent. It was the first time in three months for the bank to push down the key interest rate.

The death toll from the virus outbreak in China has reached 2,118, after the country's health authorities said Thursday that they received reports of 114 new deaths on the mainland the previous day, 108 of them from the central province of Hubei.

The worst-hit province reported 349 new cases for Wednesday after removing 279 existing cases from its tally based on test results.

The last time Hubei reported a daily increase of under 1,000 cases was on Jan. 28.

The authorities said that across mainland China, 394 new cases were confirmed the previous day, bringing the total to over 74,000.

On Wednesday, Iranian state media reported the deaths of two elderly Iranians in central Iran after they became infected with the virus. The report marked the first confirmation of infection cases in the country, and reportedly the first deaths in the Middle East.

Elsewhere outside mainland China, Japan, Taiwan, France and the Philippines have each reported one death, while Hong Kong has seen two.