A large portion of the hundreds of coronavirus infections confirmed on the Diamond Princess cruise ship docked in Yokohama occurred before Japan asked all passengers and crew to stay inside their cabins for a two-week quarantine on Feb. 5, a research institute said Wednesday.

A large majority of the infected passengers developed pneumonia-like symptoms between Feb. 6 and Feb. 9, and Feb. 10 onward among crew members, the National Institute of Infectious Diseases said.

"Some of the crew members were not completely quarantined because they needed to conduct the bare minimum to maintain the ship's operation," it said, referring to the time lapse.

The number of cases confirmed on the vessel, which was initially carrying around 3,700 passengers and crew from more than 50 countries and regions, increased day by day, reaching 621 -- the most outside China -- on Wednesday.

"The virus was most likely spread not through coughs and sneezes, but from the food trays an infected crew member carried to the passengers," said Shigeru Sakurai, an Iwate Medical University professor, who inspected the situation on board on Feb. 11 and 12.

The crew members are believed to have caught the virus from infected colleagues and passengers but continued to provide services aboard the vessel, which likely led to the gradual spread among the rest of the passengers, Sakurai told Kyodo News.

Kentaro Iwata, a professor of infectious diseases at Kobe University Hospital, who inspected the situation on board on Feb. 18, criticized the circumstances through videos on YouTube. The two recordings in English and in Japanese had garnered over 1 million views by Wednesday.

"The cruise ship was completely inadequate in terms of the infection control," he said in the video's English version. Iwata indicated that there was no distinction between infection free zones and infection positive zones, calling the situation "chaotic."

"There was nobody in charge of infection prevention as a professional," he added.

Opposition party members held a video conference call with Iwata on Wednesday in the Diet following the release of the recordings. Iwata said the base for doctors and quarantine officers should have been moved from the ship to an area outside which was not contaminated. 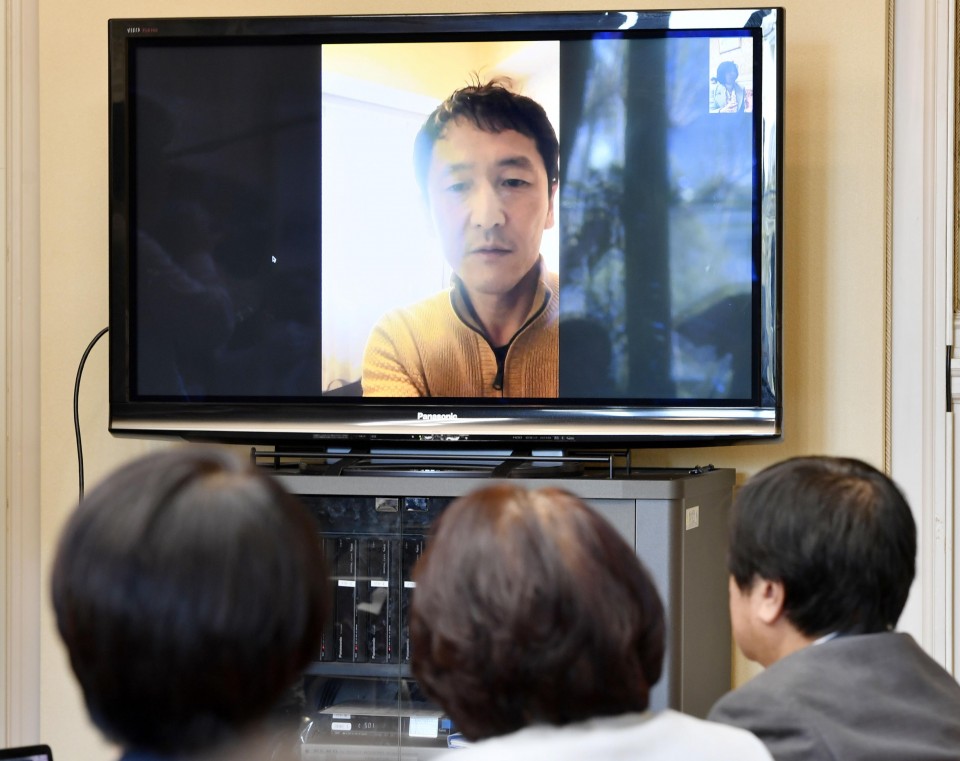 "You should be open about inconvenient things and admit it didn't go well," he said.

However, Sakurai has disputed some of Iwata's statements, saying the infected areas on board had been separated.

The quarantine began after a passenger who disembarked in Hong Kong on Jan. 25 was found to be infected with the virus, which has spread rapidly from the central Chinese city of Wuhan.

After departing Yokohama on Jan. 20, the Diamond Princess stopped at Kagoshima, southwestern Japan before arriving in Hong Kong. It then traveled to Vietnam and Taiwan before calling at Okinawa in Japan and then returning to Yokohama on Feb. 3, according to its operator.