The 47-year-old said at a press conference in Tokyo that he has had difficulty motivating himself to take on new challenges after SMAP broke up in 2016 and that he has established his own office to manage his work.

"I'm basically on my own," said Nakai, who has been hosting a number of TV shows since the break-up. "I thought I needed to put myself in a new environment."

SMAP was so popular that shortly before they disbanded in 2016, more than 370,000 people signed petitions from Japan and abroad begging the group to reconsider their break-up.

Asked whether SMAP may get back together, Nakai said that it is still a possibility.

Three of the five-member group -- Goro Inagaki, 46, Tsuyoshi Kusanagi, 45, and Shingo Katori, 43 -- formed a group "Atarashii Chizu," meaning new map after they left the agency in 2017.

Takuya Kimura, 47, is remaining with Johnny & Associates, one of the most powerful agencies in Japan's entertainment industry. Its founder Hiromu Kitagawa died last July at the age of 87. 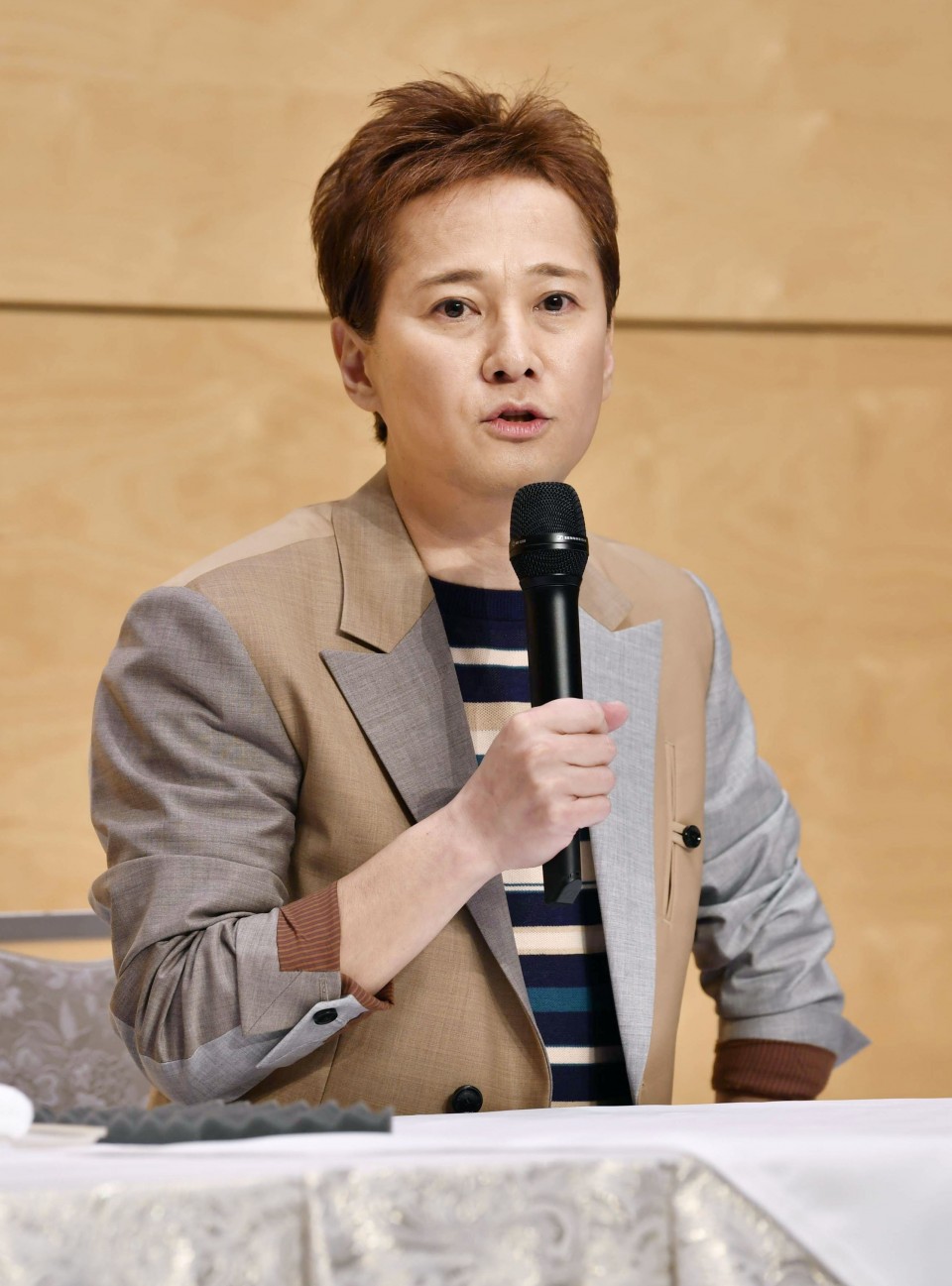