Johnny & Associates Inc., one of the most powerful talent agencies in Japan, is suspected of having pressured commercial broadcasting television stations to stop inviting three former members of popular boy band SMAP on their shows after they left the office in 2017, sources familiar with the matter said Wednesday.

Japan's antitrust watchdog has warned that the agency might be in violation of the antimonopoly law, the sources said.

It is apparently the first case of a talent agency receiving a warning from the Fair Trading Commission based on the law in connection with artists changing their agents. 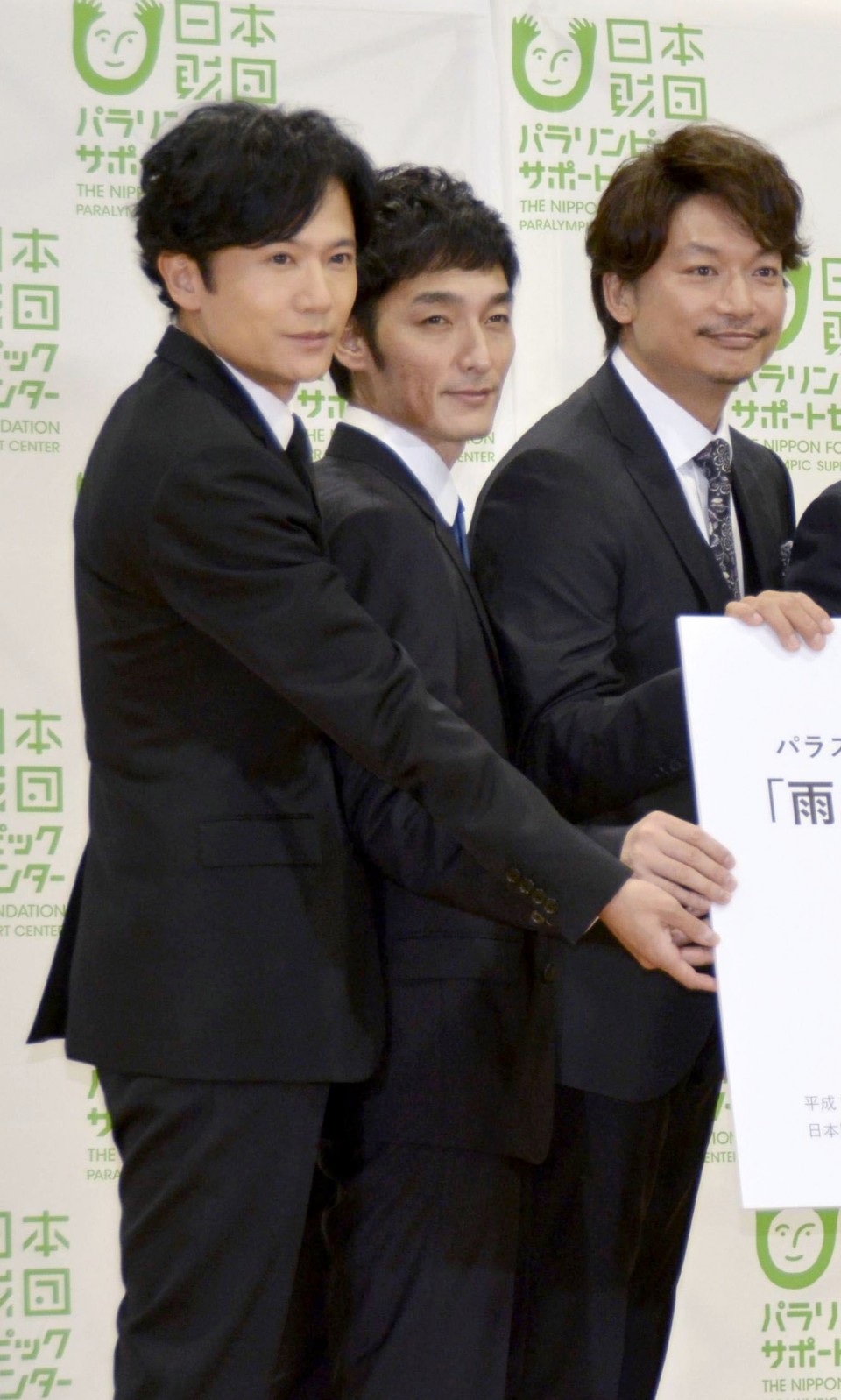 In a statement on its website, the agency denied it had used any pressure tactics but admitted it was investigated by the commission.

"It is untrue that our company applied any pressure on a TV station and that we received administrative measures or warnings from the Fair Trading Commission for violating the antimonopoly law," it said. "However, we take seriously that we have been investigated by the commission and we would like to pay attention (to our conduct) in order to prevent any misunderstandings."

Goro Inagaki, Tsuyoshi Kusanagi and Shingo Katori had been part of the five-member boy band which the agency helped propel to fame. It was so popular that more than 370,000 people signed a petition begging them to reconsider their breakup in late 2016.

The three left the agency in September 2017, forming a group called "Atarashiichizu" (a new map).

Since then, their regular TV appearances have been cut back to almost zero.

Noting that there may be something going on behind the scenes, he said, "Certainly there's an aspect where we have not yet reached the placed we'd like to be."

The sources said the agency had used pressure tactics including strongly hinting to TV stations not to let its entertainers be on their programs, if the three former members appear on their shows.

The warning was given to prevent any potential violation of the antimonopoly law, and not on the basis of hard evidence of such a violation.

Cases involving arguments over contracts between artists and agents have increased in recent years.

A panel of the commission said in February last year that talent agencies who leverage their power to sign unfair agreements with artists or impose extreme restrictions on those who wish to move to a different management company could potentially violate the law. The watchdog at that time urged agencies to better their practices.

Japan's top male talent agency was founded by Hiromu Kitagawa in 1962. The 87-year-old mogul died of a stroke last week.