South Korea said Tuesday it has decided to move its troops to the Strait of Hormuz in the Middle East by temporarily widening the operational areas of its navy's antipiracy unit already deployed to the Gulf of Aden.

The troops' main mission will be protecting South Korean citizens and vessels in the region, and they will be operating independently of a U.S.-led maritime coalition, the Defense Ministry said in a press release.

But when necessary, they will cooperate with the coalition, it added. The South Korean military is assigning two liaison officers to the coalition.

The U.S.-led coalition, which aims to guard ships in and near the strait, was formed after attacks on tankers and Saudi oil facilities that the United States blamed on Iran. 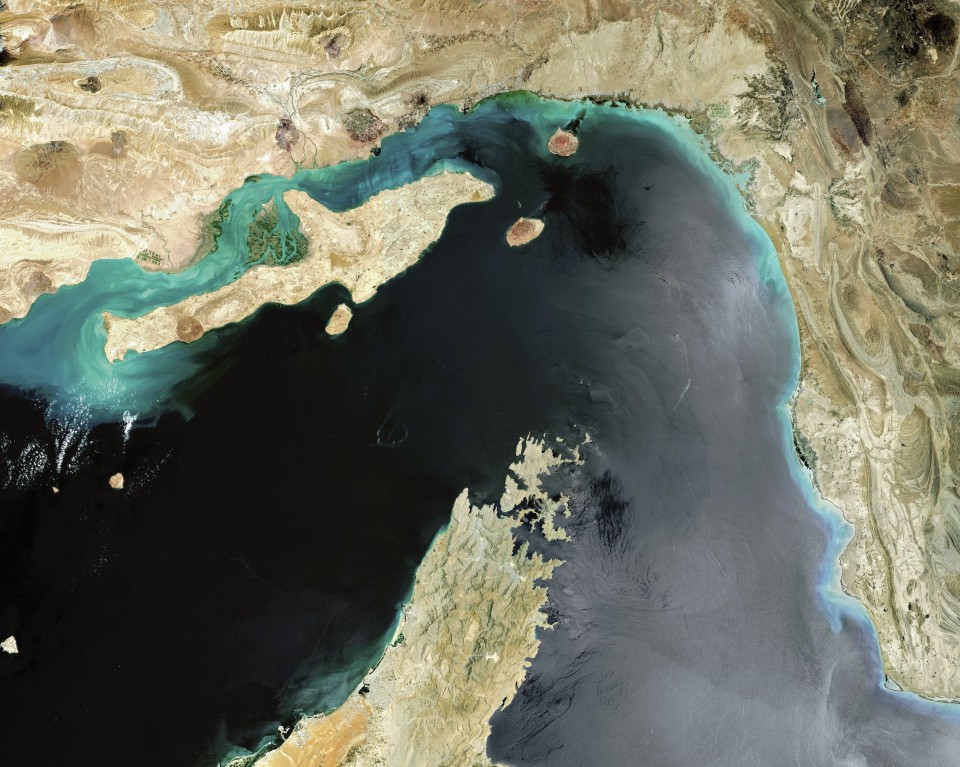 Both the United States and Iran were informed of South Korea's dispatch plan before it was announced Tuesday.

"The United States is said to have welcomed the decision. I heard from the Foreign Ministry that Iran said it does understand our decision," a Defense Ministry official told reporters.

The Strait of Hormuz between Oman and Iran is a critical oil and gas tanker shipping lane.

More than 70 percent of crude oil shipped to South Korea passes through the waterway, requiring a quick response from the military in case of a war, the ministry said.

About 25,000 South Koreans also live in the Middle East, according to the ministry.

Japan, a U.S. defense ally like South Korea, has already begun an intelligence-gathering mission in the region that aims to protect commercial shipping. But the mission is being operated separately from the U.S.-led coalition.

Japan opted not to participate in the coalition out of concern doing so would hurt its relationship with Iran.