Two Japanese patrol planes left Okinawa for the Middle East on Saturday in what will be the Self-Defense Forces' first long-term intelligence-gathering mission abroad.

The dispatch came a day after Defense Minister Taro Kono issued a dispatch order intended to ensure the safety of Japan-related commercial ships passing through the region, on which Tokyo relies heavily for its crude oil imports.

The P-3C Maritime Self-Defense Force patrol planes will start the mission on Jan. 20, while the destroyer Takanami will leave Japan on Feb. 2, according to the Defense Ministry. 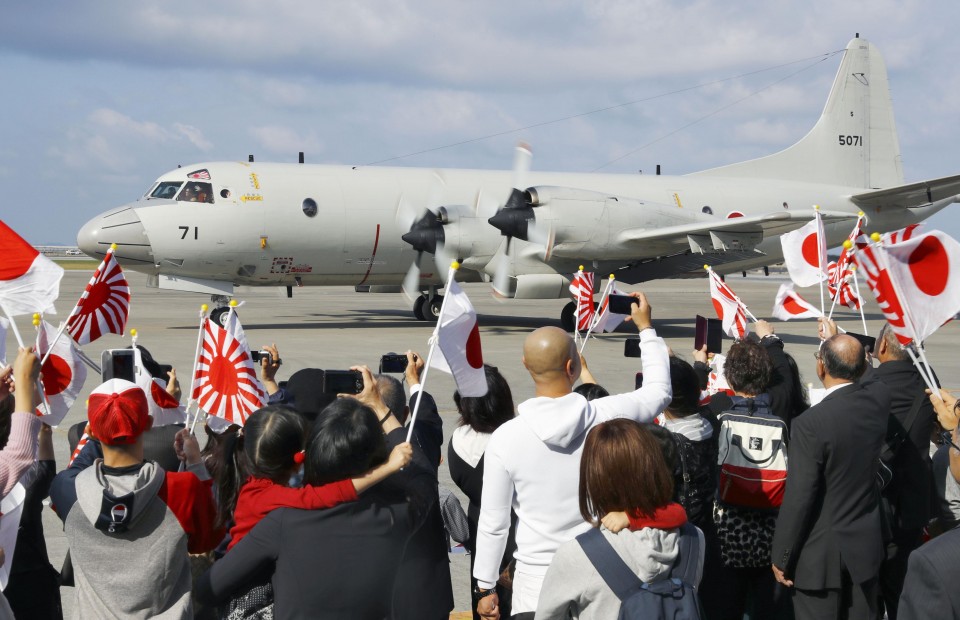 "I would like to advance preparations (for the mission) while winning the understanding of related countries," Abe said.

The mission term is one year but could be extended with Cabinet approval, according to Defense Ministry officials.

Speaking at a ceremony at Naha Air Base in the Okinawa prefectural capital, Kono said the first long-term dispatch to foreign waters "has significant meaning" and called for close coordination with foreign troops and international organizations operating in the region.

However, the government's decision to send the MSDF assets to the Middle East has been criticized by opposition parties amid increased tensions between the United States and Iran.

The patrol planes will be stationed in Djibouti and engage in anti-piracy activities as well as information gathering in the Gulf of Aden off Somalia. 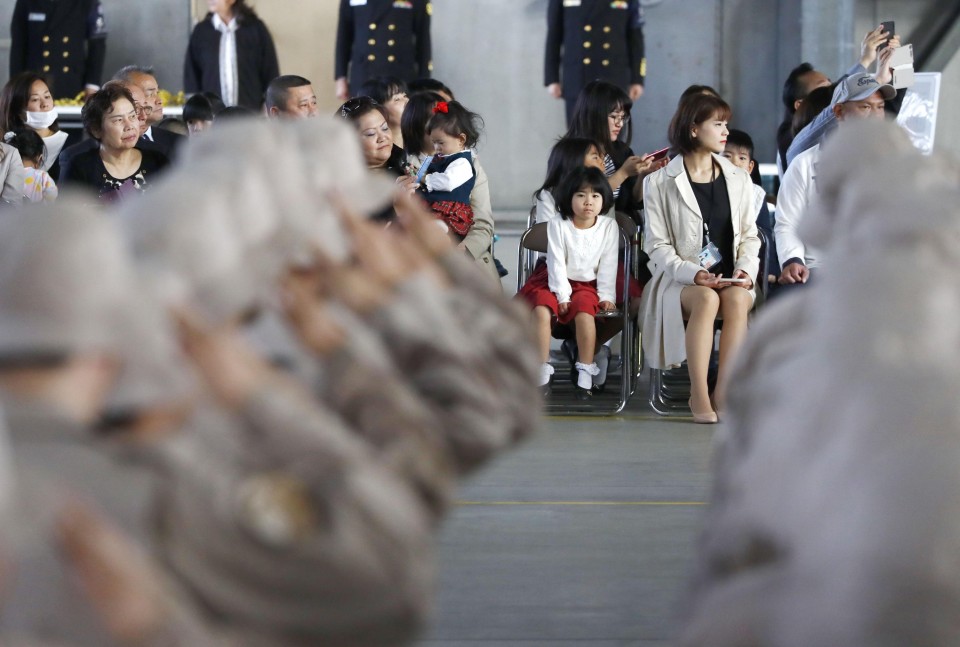 The MSDF planes will report potential risks in the region to Japanese shipping companies via the transport ministry.

The Defense Ministry said around 260 personnel will be dispatched including those on the destroyer Takanami, which is scheduled to start its operations in late February.

The MSDF will not operate around the Strait of Hormuz and Persian Gulf, in consideration of the long-standing friendly relations between Japan and Iran.

Japan has not joined a U.S-led maritime security initiative, but will share information obtained through its dispatch to the Middle East with the U.S. military.

Japan said it would use military power only to protect Japanese commercial ships even if an emergency occurs in the area during patrol operations. 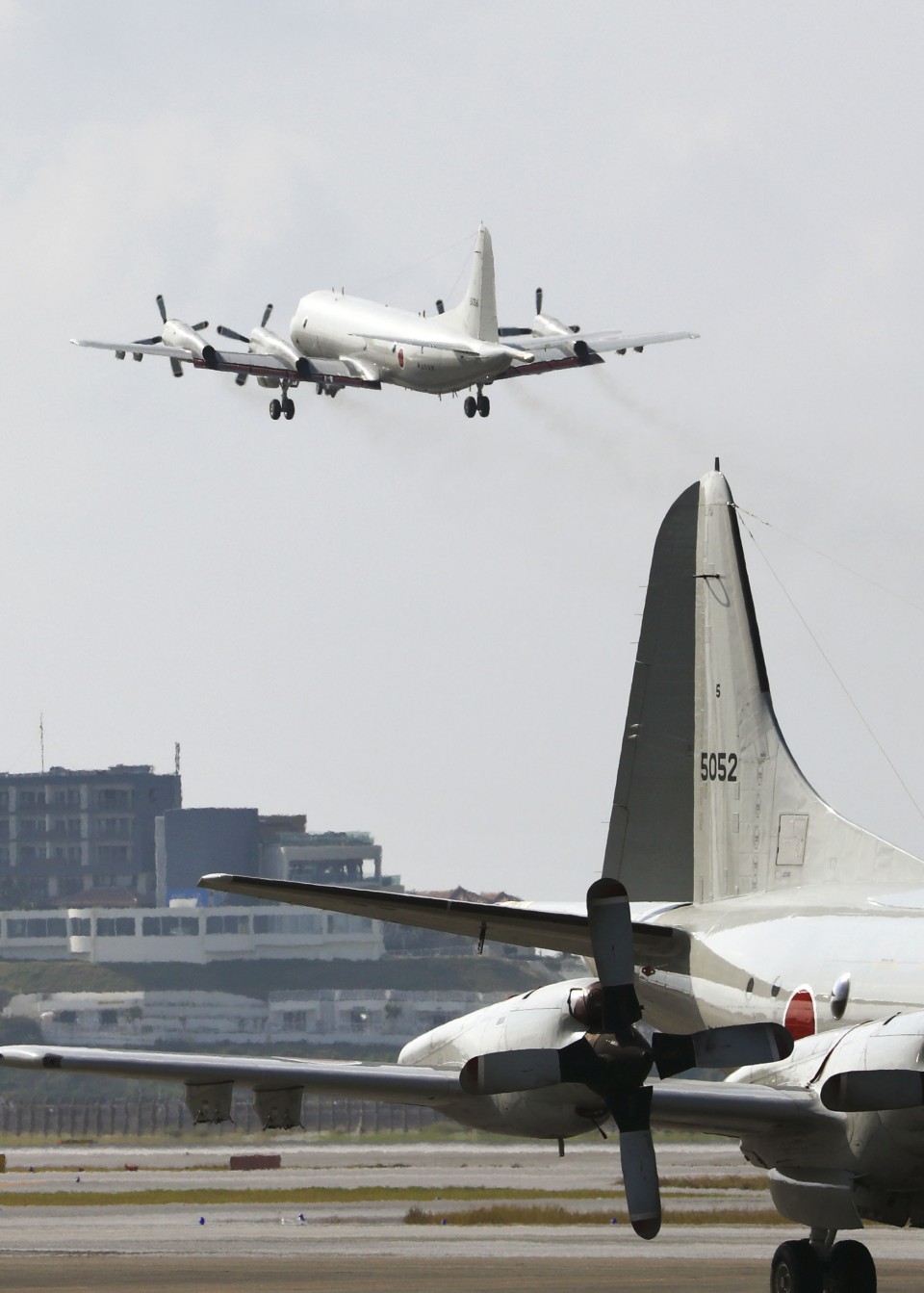