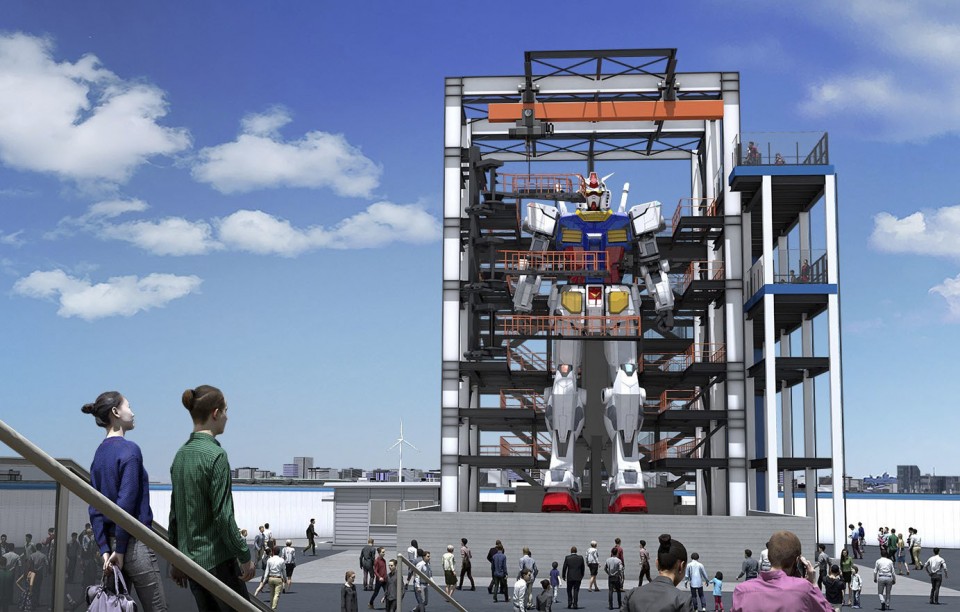 TOKYO - For some anime fans, it will be the ultimate dream come true.

A full-scale Gundam robot -- 18-meters tall and with moving parts -- from the iconic Japanese anime series is set to take up residence in Yokohama in October, and visitors will be able to get up close and personal to their anime robot hero from a viewing deck right next to it.

The Gundam Global Challenge, a project involving anime creators, engineers and others, is planning the construction of the giant Gundam robot based on the series' first-generation RX-78 model.

The remote-controlled animatronic attraction will stand alongside Gundam Factory Yokohama which will open at Yamashita Pier from Oct. 1 this year and will operate through Oct. 3, 2021.

The robot will stand within a 25-meter-tall Gundam Dock which will also serve as a multi-level viewing platform while the venue will also offer an entertainment complex with shops, cafes and exhibitions providing information about everything Gundam-related.

Tickets go on sale in July, but prices and other details, including how exactly the robot will actuate its parts, have yet to be disclosed.

The project was established in 2014 as part of planned celebrations for the 40th anniversary of the "Mobile Suit Gundam" TV series that began in 1979 and went on to gain worldwide popularity.

Engineering and robotics companies such as Yaskawa Electric Corp. and Asratec Corp. are also involved as technical partners.

The first full-size Gundam statue -- a classic RX-78-2 -- was installed in Tokyo's Odaiba waterfront in 2009 and soon became a popular landmark for Japanese and foreign visitors alike. It was replaced by an RX-0 Unicorn Gundam statue in 2017. 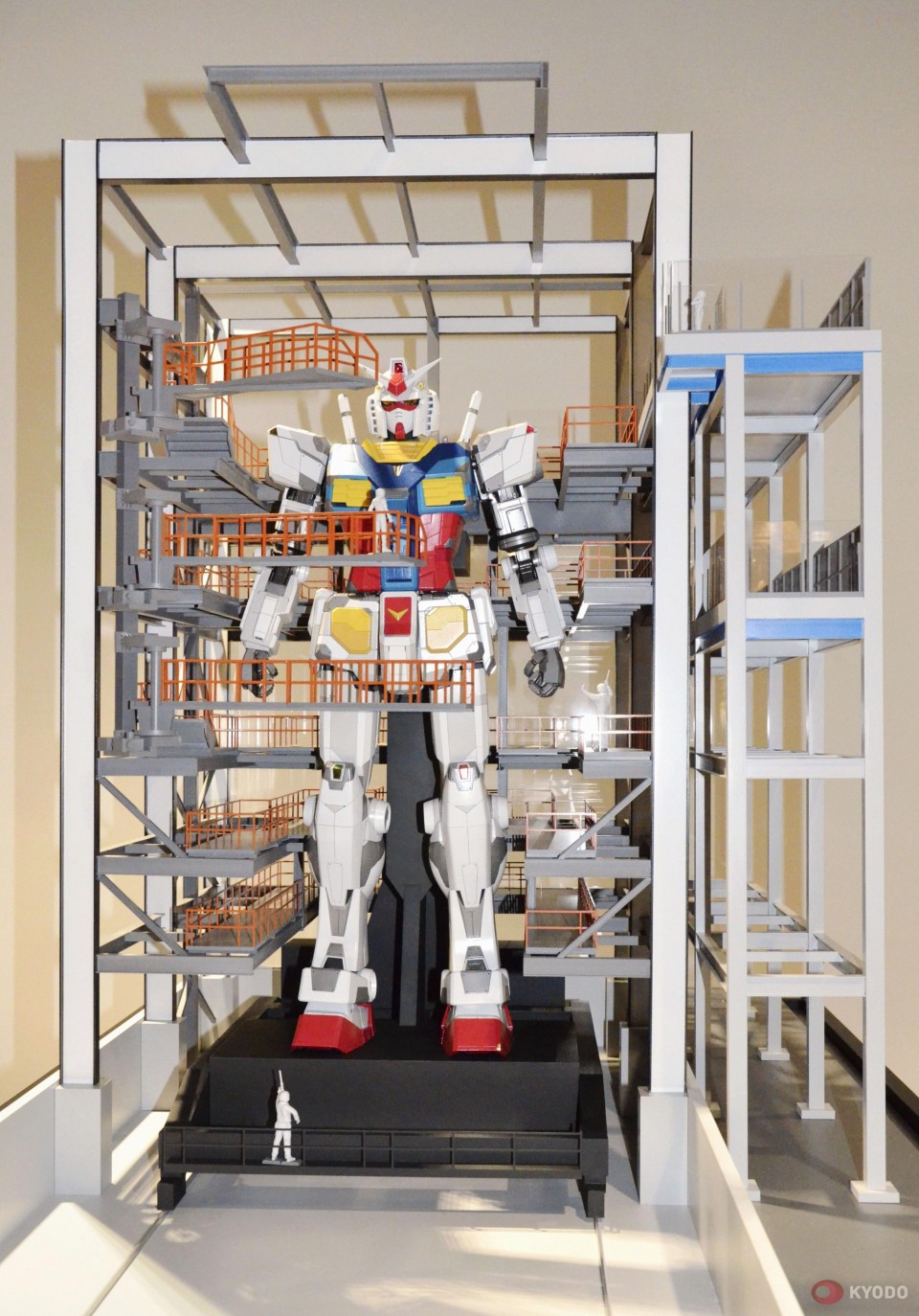 All rights reserved.
No reproduction, republication or redistribution without written permission.