A dinosaur museum in Fukui Prefecture is set to receive a 9.4 billion yen ($86 million) facelift as the local government in the region known as Japan's fossil epicenter looks to boost visitor numbers by 50 percent.

Renovations at the Fukui Prefectural Dinosaur Museum are to be completed by 2023 with enlarged exhibition spaces set to make what is already Japan's largest dinosaur museum even larger.

The facility currently displays about 41,000 items in its 15,000-square-meter floor space, according to the prefecture.

More than 80 percent of dinosaur fossils discovered in Japan are dug up in the prefecture, the local government says. 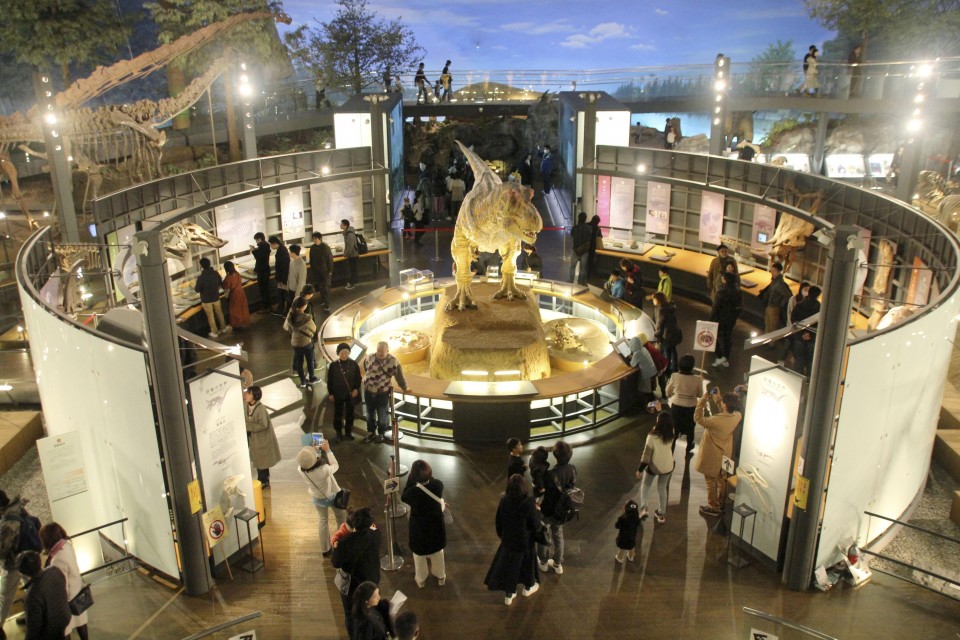 With the floor space expanded by 5,700 sq meters, the renovated facility is planned to open in the summer of 2023 following the start of the Hokuriku Shinkansen bullet train serves to Fukui in the spring of that year.

The local government hopes that the annual number of dinosaur museum visitors will hit 1.4 million after the renovation is completed. The current record is 938,000 set in the year ended March 2019.

The museum in Katsuyama, which was established in 2000, will introduce a new section to offer interactive fossil excavation and replica-making lessons and a video room with 10-meter ceilings in which to display life-size dinosaurs. 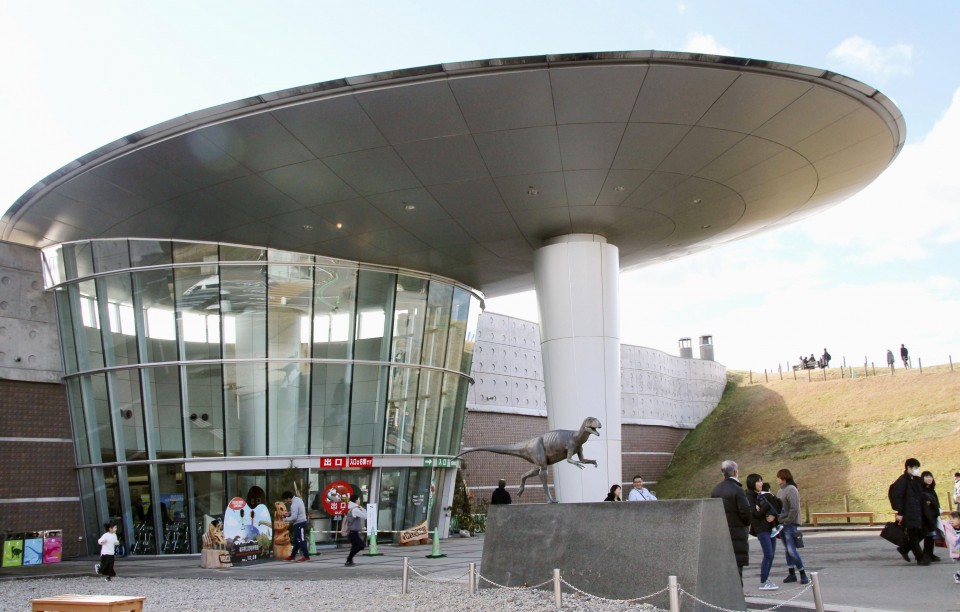