A huge replica of Godzilla will open next summer at an anime theme park in western Japan, the operator said Thursday.

The "Godzilla Interception Operation Awaji" attraction in the Nijigen no mori theme park, on Awaji island, Hyogo Prefecture, is based on the 2016 film "Shin Godzilla," in which humans try to stop the creature after it crawls out of Tokyo Bay. 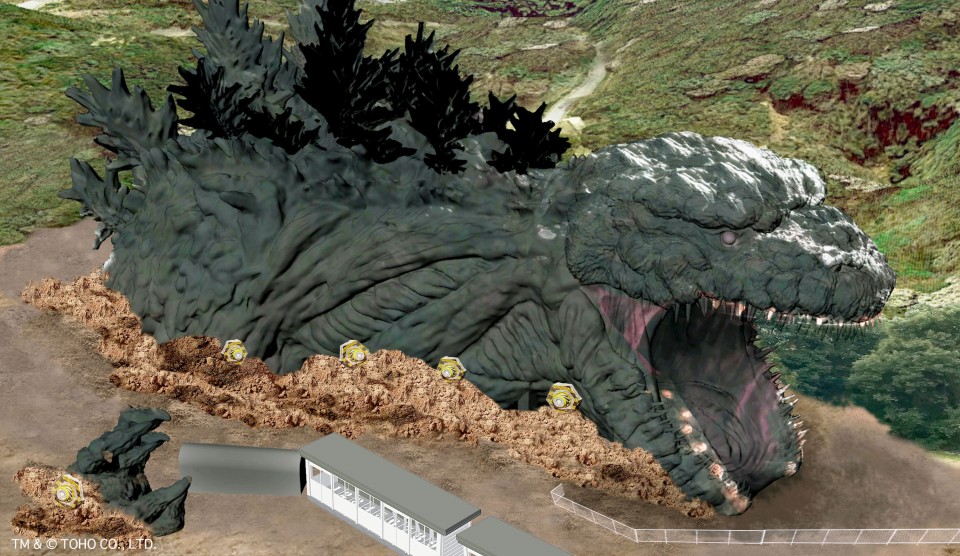 It will be the world's first attraction to have a permanent full-scale version of the monster, according to Keiji Ota, Chief Godzilla Officer of Toho Co., which owns the copyright to Godzilla.

"(The attraction) will have huge presence and tremendous impact," Ota said of the newcomer, which will be about 20 meters high, 25 meters wide and 55 meters long.

Visitors playing the role of researchers will be able to use pulleys to enter Godzilla's partly-buried body via the mouth and tackle various missions, including trying to destroy its cells in shooting games.

Other attractions at the theme park feature popular Japanese anime series such as "Crayon Shin-chan" and "Naruto" ninja. 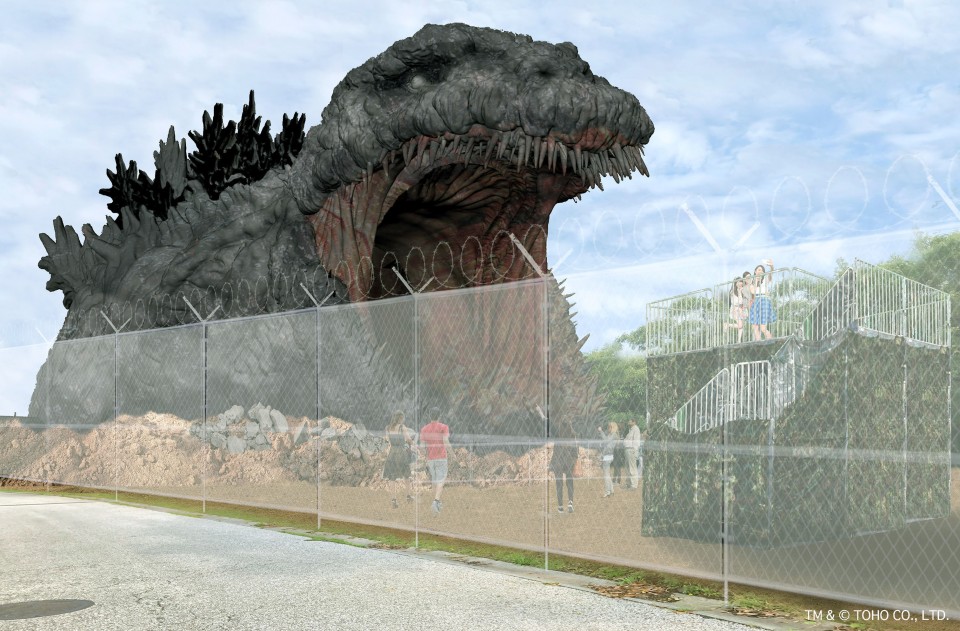