The first live-action film of sci-fi television animation series "Mobile Suit Gundam" will be co-produced with a U.S. media company, Sunrise Inc., the Japanese creator of the franchise said Friday.

Sunrise and Legendary Entertainment both made the announcement, but details such as the release date and starring actors are still yet to be decided. 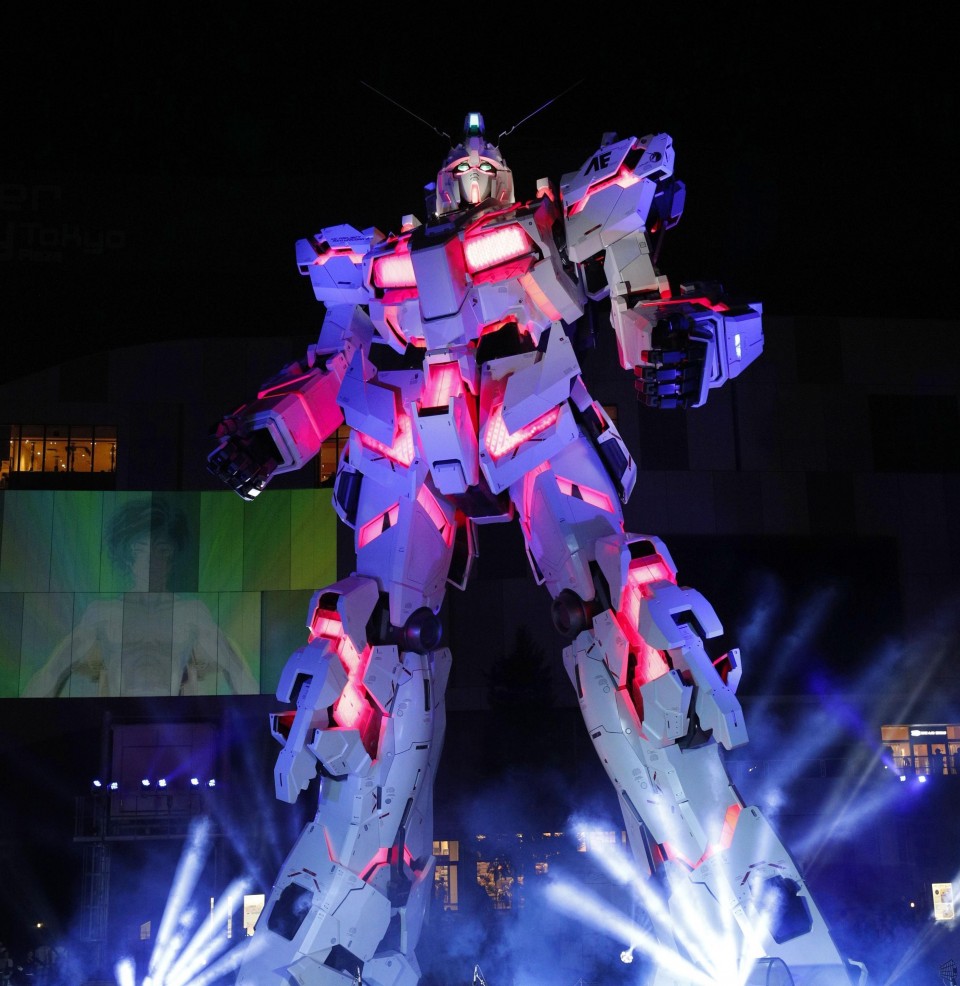 It will be the first live-action film of Gundam since the original television series started in 1979, according to Sunrise, a group firm of Bandai Namco Holdings Inc.

The story revolves around characters piloting giant robots, known as "mobile suits," to fight battles in space and on Earth.