The price paid for the 276-kilogram tuna caught by a vessel operating out of a port in Oma, Aomori Prefecture, northeastern Japan, amounts to 700,000 yen per kg. The successful bidder was Kiyomura Corp., the Tokyo-based operator of sushi restaurant chain Sushizanmai. 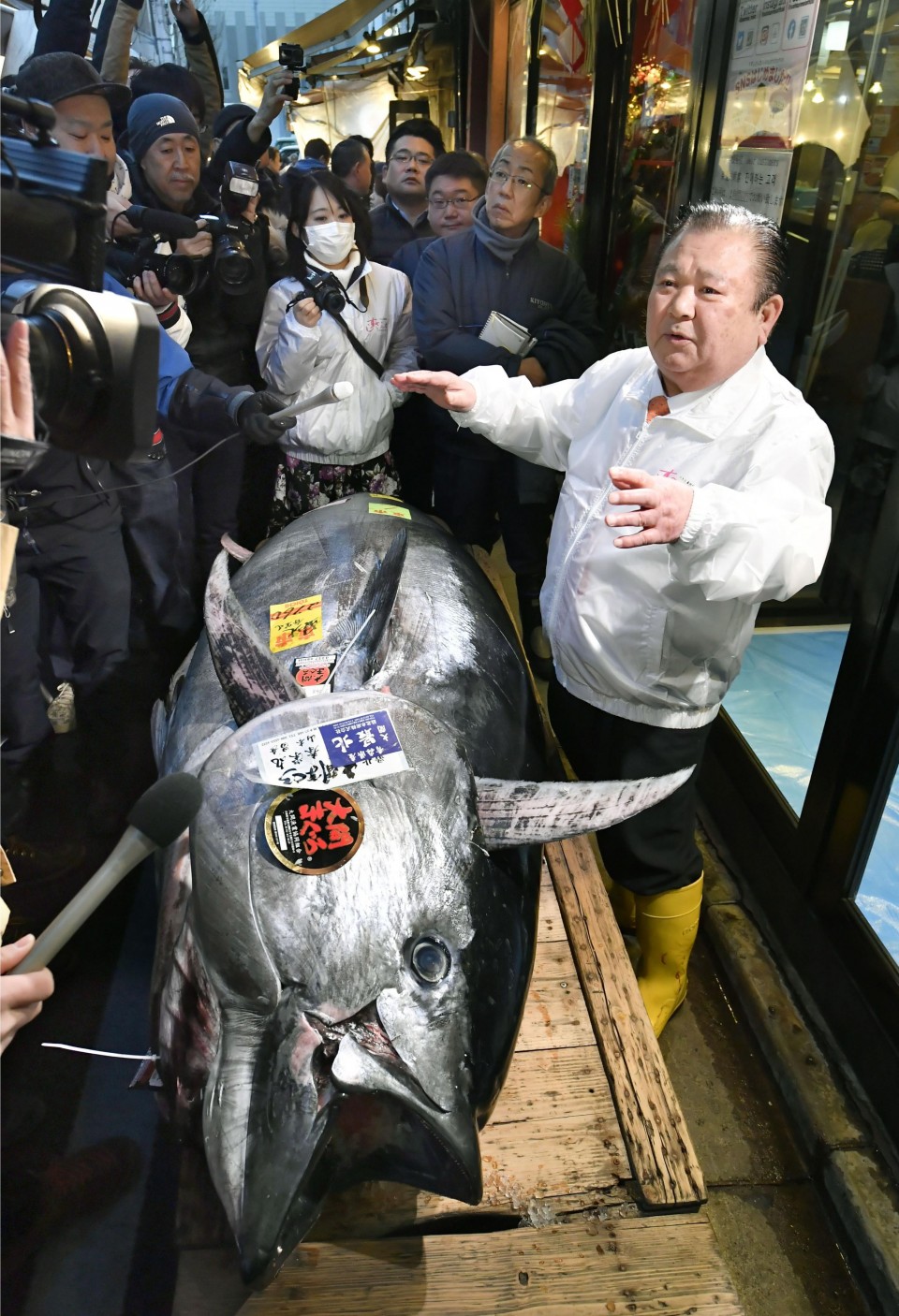 "I am even more happy as this was the first auction in Reiwa," said Kiyomura President Kiyoshi Kimura, referring to the new imperial era which commenced in May last year.

The company said the tuna will be served at the chain's restaurant in nearby Tsukiji, the former location of the capital's major fish market.

A bluefin tuna fetched a record 333.6 million yen in the New Year auction last year when it was held for the first time in Toyosu following the market's relocation. 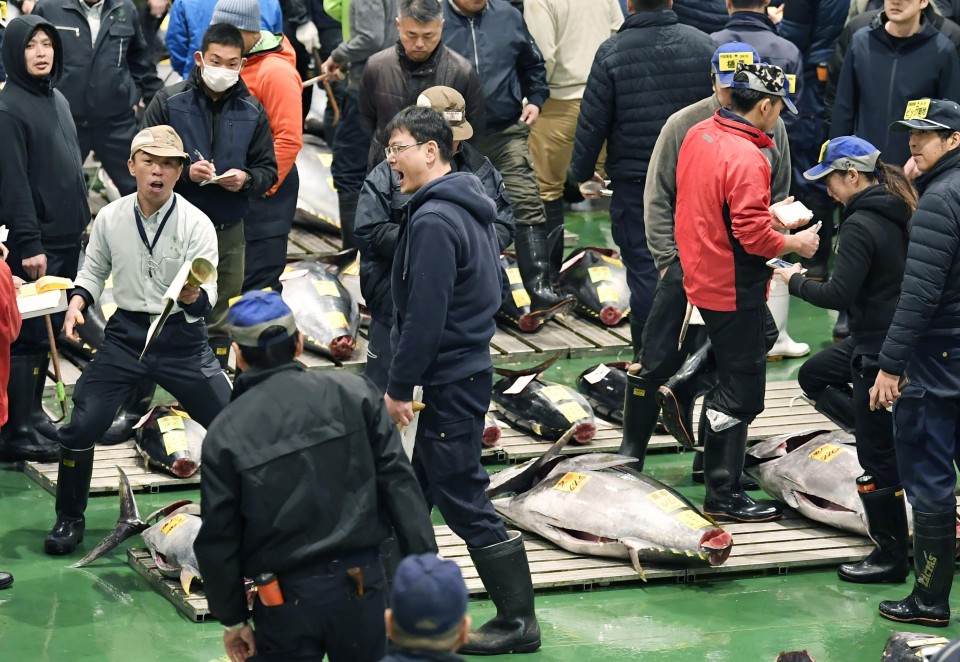 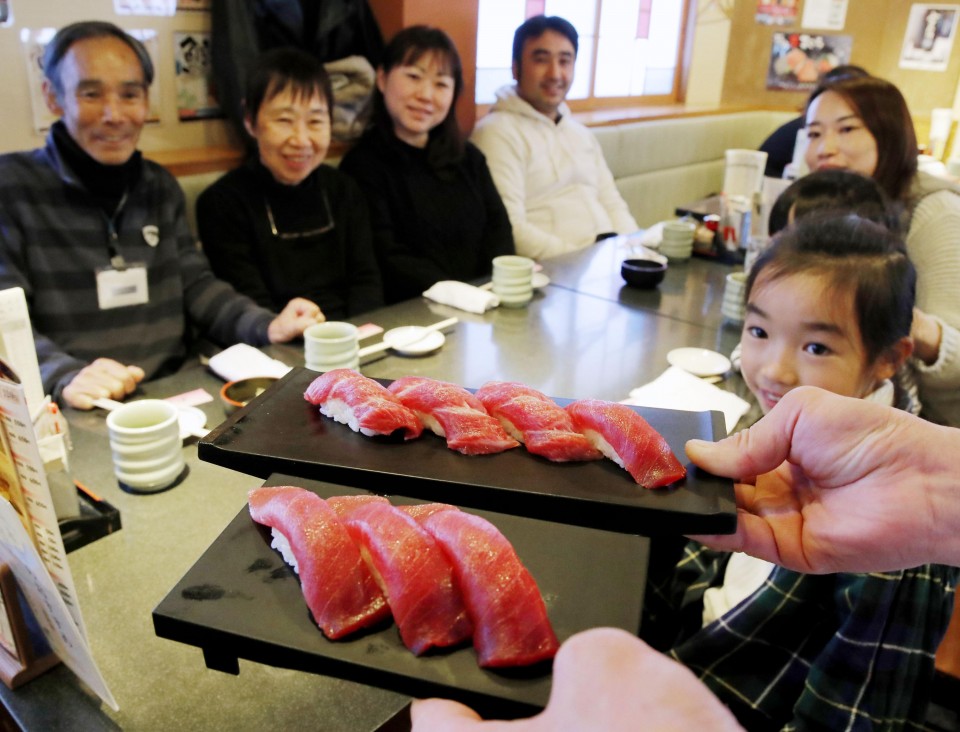 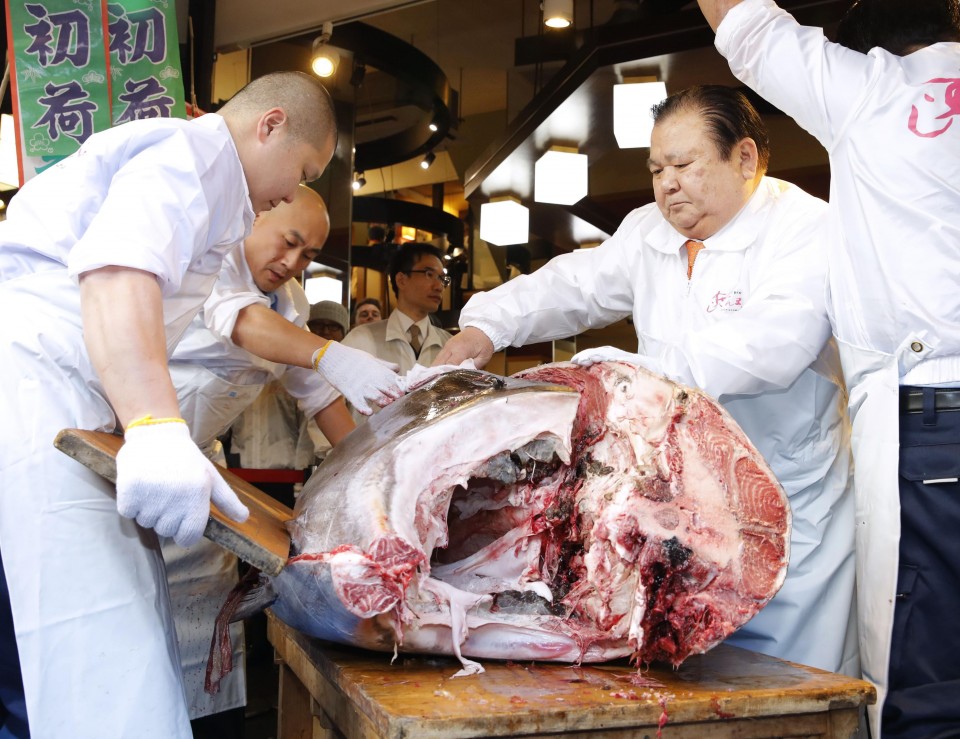 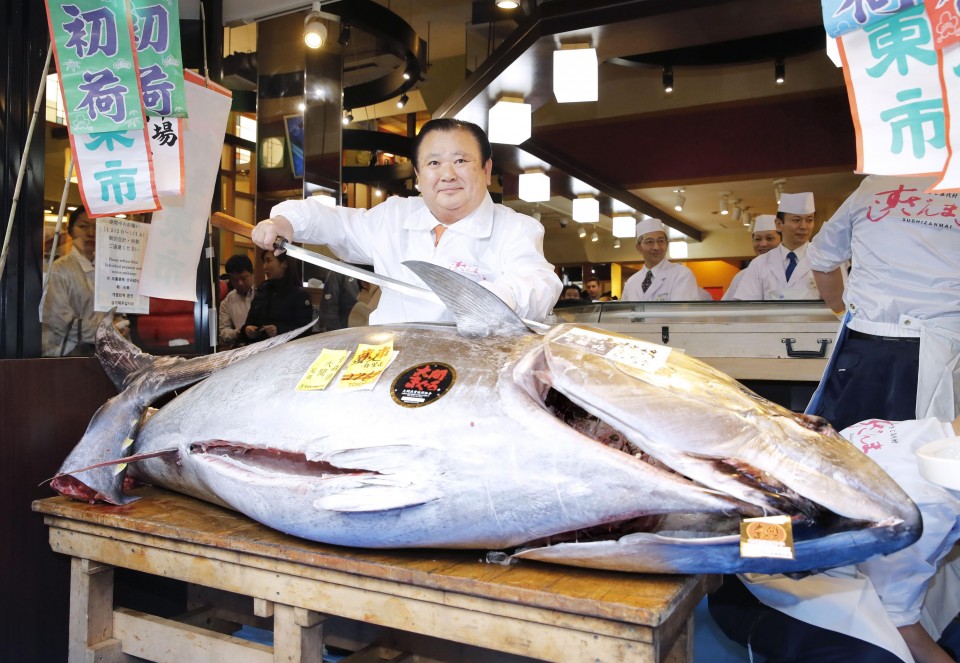