Two Japanese Air Self-Defense Force planes arrived at an air base on the outskirts of Sydney on Thursday to assist Australian efforts at fighting unprecedented and deadly bushfires across the country.

Japanese ASDF Col. Masashi Ota, who is leading the mission, told reporters upon arrival that he is pleased to be able to reciprocate the military support Australia provided to Japan following the 2011 earthquake and tsunami that devastated northeastern Japan.

"The Australian air force deployed many military aircraft to support Japan's recovery and that was a great help for us," the colonel said. "We will never forget what Australia did (for Japan) at that time." 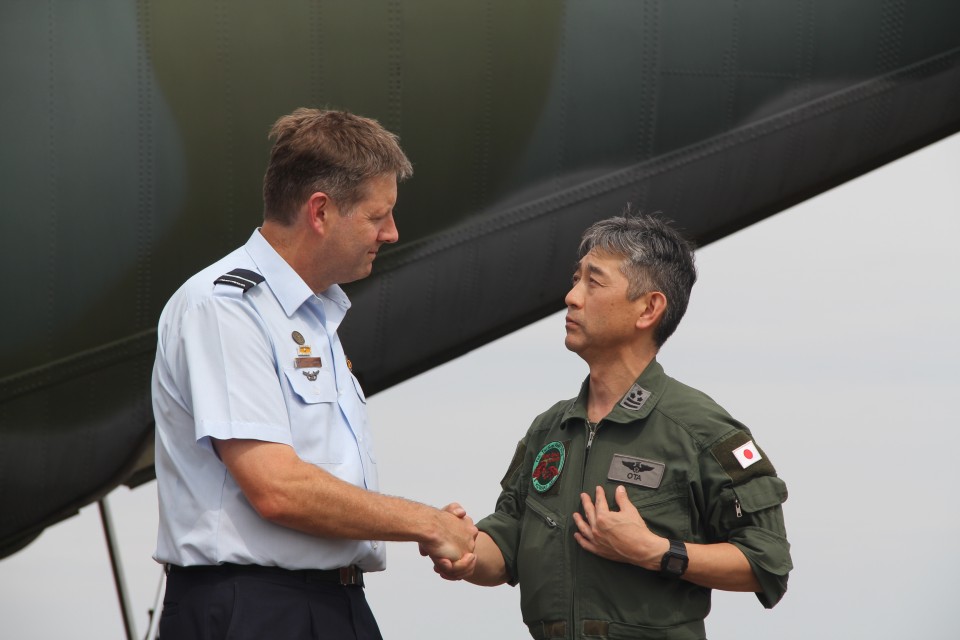 Ota said that from the moment SDF personnel received orders to deploy and help Australia, his team has worked exceptionally quickly to come and support Australia, in whatever small way possible.

While specific details of how and where the SDF personnel will assist Australian military efforts are still being decided, they are expected to be deployed across the states of New South Wales, Victoria and South Australia as needed.

"This is an unprecedented crisis for Australia and the size and scope and the geography that it is occurring across needs a large requirement for logistic support," he said. 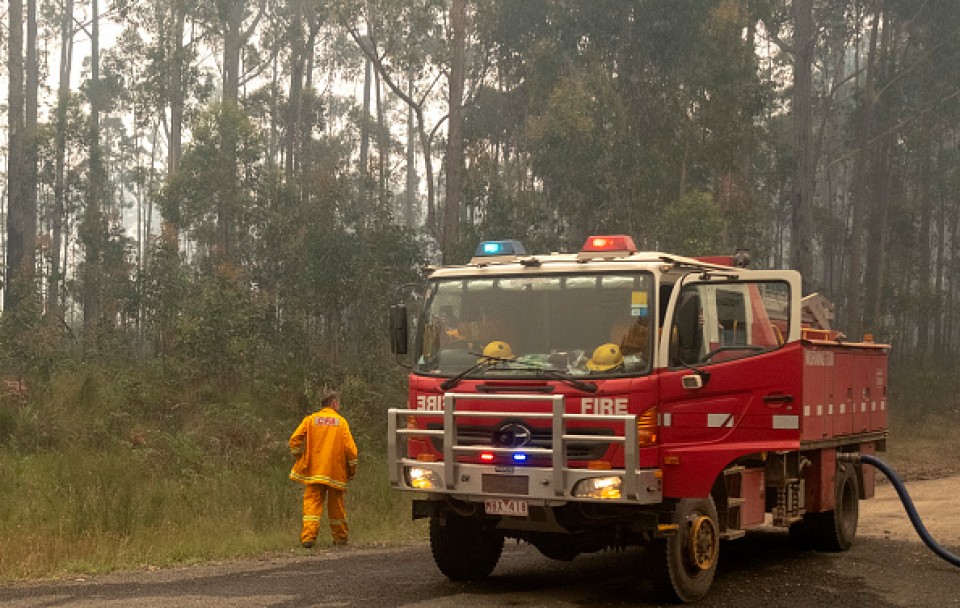 (Fire trucks refills with water along the Princes Highway near Mallacoota, Australia on Jan. 15, 2020.)
[Getty/Kyodo]

"The additional C-130s that the Japanese are bringing out will be vital in helping us out. It is a true reflection of friends helping each other in crisis," he said.

Nationally, 28 people have died in the fires, which have been burning across southeast Australia since September. It is estimated that well over 10 million hectares of land have been razed and over 1 billion animals killed.